A new race pits riders against one another for bragging rights and a $5,000 purse. The twist? They’ll be riding electric bicycles, defying the logic that e-bikes aren’t made for competition. 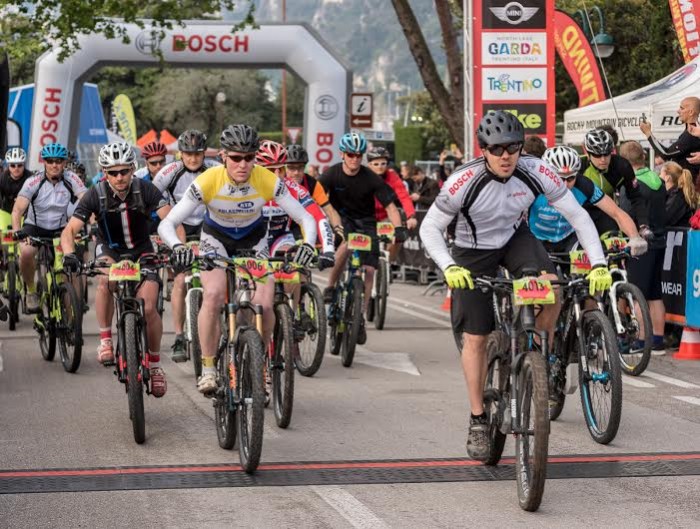 The inaugural Haibike eMTB Race is part of the Sea Otter Classic, an industry event and multidiscipline kickoff to the North American professional cycling season. The festivities are held in Salinas, Calif., April 14 – 17th.

The electric-bike event, on April 15th, will have multiple divisions, including a special heat for “anyone currently working in the bike industry,” age 15 and up, whether they have a racing license or not.

Electronic mountain biking has taken off in recent years as manufacturers have pushed out both built bikes and conversion kits, and riders have discovered the thrill of carving through steep inclines without losing speed or momentum.

But electric bikes, and particularly mountain bikes, have drawn the ire of some in the community. The bikes blur the line between power vehicles, such as motorcycles, and bicycles.

Some riders see the electric element as “cheating,” as the powered cycles easily climb terrain that would leave many struggling.

That ability to level the playing field is beloved by others, who see eMTBs as opening the sport to some who lack the physical ability to tackle tough trails.

The Haibike eMTB Race this month will force competitors to see e-bikes in a new light. The head to head competition on the power-assist vehicles is sure to be fast and reliant upon bike handling skills coupled with physicality.

For the industry event, the winner (whoever turns the most laps in the 60-minute time limit) not only earns glory and the admiration of their peers, but also receives a $5,000 “purse,” to be donated to their local International Mountain Bicycling Association chapter. 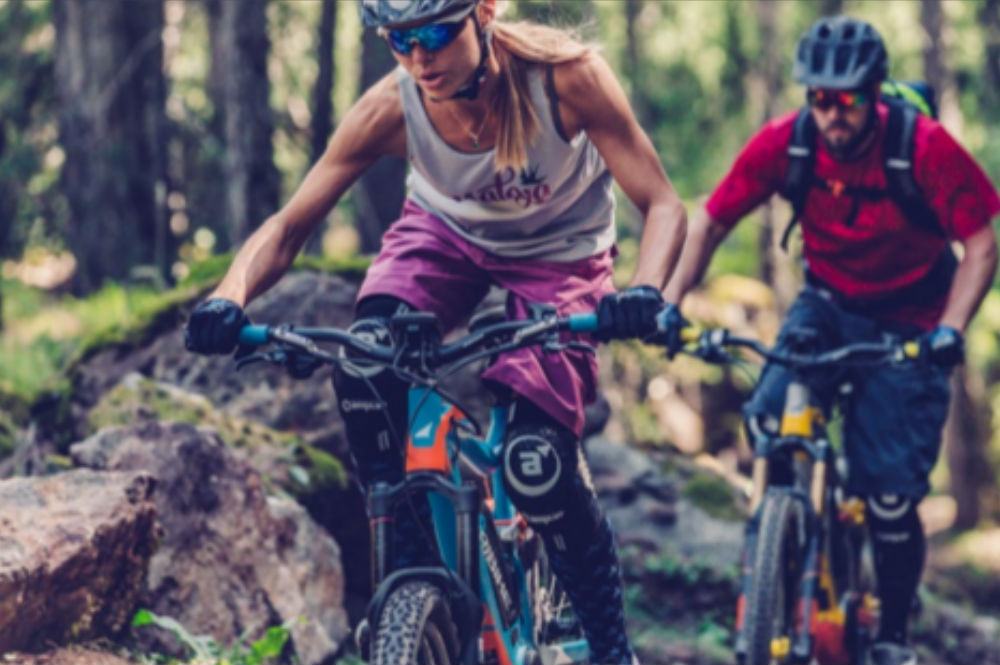 “We added an Industry Challenge to the race as a way to inject some friendly intra-industry competition into this category, but, more importantly, to provide an extra tailwind to trail-building associations who are doing valuable work for the mountain bike community,” said Claudia Wasko, of Bosch eBike Systems Americas.

Heading to Sea Otter? We encourage anyone in and around the bike industry to signup and shred. E-bikes are available at no charge while supplies last — more information and registration here.