More than a decade after departing on a quest to bike through every country on Earth, ‘World Bicyclist’ Patrick Martin learned four lessons that changed his life. And they might change yours.

Patrick Martin has notched 146 countries on his bike trip across the planet. Currently, he’s on a bamboo bicycle in West Africa, heading towards Mali and the Ivory Coast.

More than 10 years have passed since he first left his home in Germany to “capture the flag” of all 191 countries. In that time, he’s picked up a few special bits of wisdom.

Here are the World Bicyclist’s lessons learned from biking around the globe:

1) The World Is Friendlier Than You Think 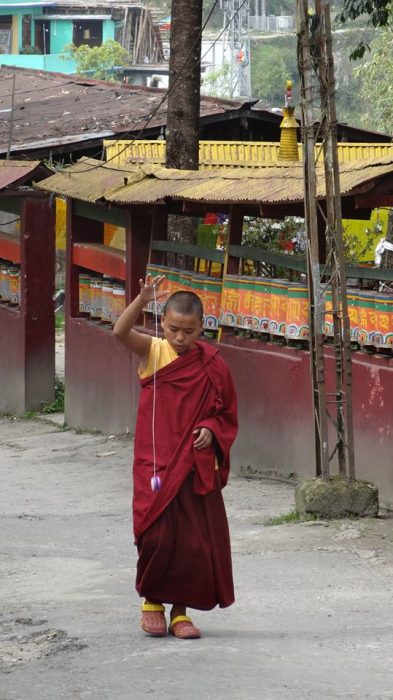 Almost everywhere I’ve encountered kindness and overwhelmingly friendly people. This is true not only in the developed world, but especially so in poor or remote regions. Those who are used to helping neighbors and relying on one another are also hospitable to foreigners.

Every time I battled the elements, be it a massive thunderstorm, extreme cold/heat, or a harsh desert; people stopped to help, or at least ask if I needed anything.

They offered ice-cold bottles of water, invitations to their homes, and free rides across tough sections.

“Around the world in 80 days” is no longer a challenge. 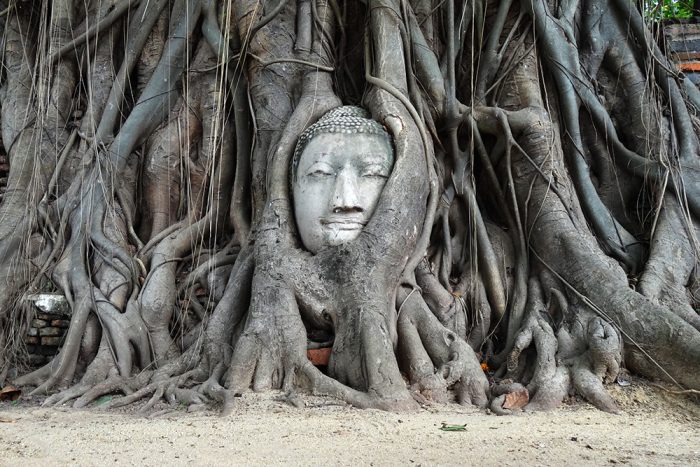 With open borders, cheap flights and information from the internet, everyone can go everywhere in the world. There are no long sea voyages to reach the new world. Instead, you hop on a flight and can arrive anywhere within 24 hours.

Today, only a few countries are somewhat off-limits due to security issues, but none are literally unreachable. Similarly, cultures intermingle and information connects. Even in the most obscure and far-away places, whenever people hear that I’m German, they start naming famous German football players. They know about Angela Merkel. They like our cars. It is no longer an unknowable, foreign country. And neither are the exotic places one would like to visit.

3) Learning The Difference Between ‘Need’ And ‘Want’

Most people in the West spend a lot of money on unnecessary things, objects they think might make them happy, yet they don’t. 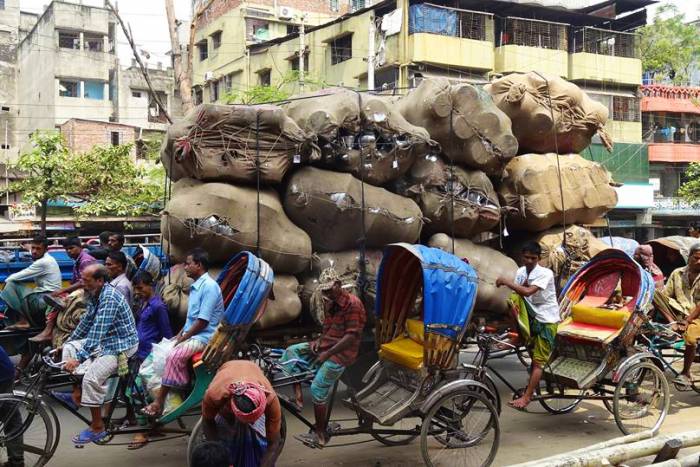 In Psychology it’s called a Hedonistic Treadmill, meaning they reward themselves with something nice, get happy for a short time, but need a bigger, more expensive thing the next time to get happy for the same short time; rinse and repeat.

Every time I come back from a trip in the third-world, I’m blown away by the casual luxuries of the Western world; luxuries I immensely enjoy, yet go by almost unnoticed by most people.

How often do you stop each day and think: “Wow, I have an unlimited supply of clean drinking water from a tap in my home?” Or “My life expectancy is twice as long as the Africans living in the Sahel. I get 40 years of extra time, just because I was born in a different country!”

This is my opinion, so take it with a grain of salt. But in my mind, experiences are a lot more important than material goods. As long as something is functional and works, I’m fine with it.

If you are constantly changing your milieu, time lasts longer and events are more memorable. 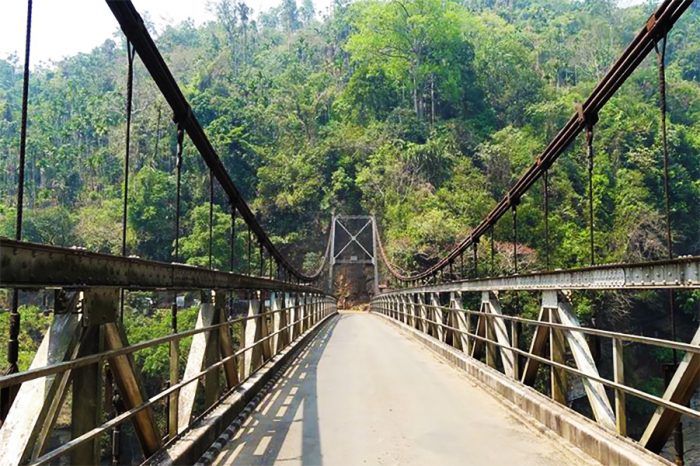 On the other hand, if I spend four weeks only hiking, I get one box. Even if the time spent is just as enjoyable, and the things I see are just as new, the repeated act with the same motions means I’ll get just one entry in my long-term memory. After a while, I couldn’t say if that mountain ridge I passed was on day three or 13.

With 141 countries complete and 52 to go, this cyclist continues his quest to ride through every country in the world nearly a decade after he began. Read more…

When I’m at home in Germany I spend a few months preparing for a tour, going about my hobbies, reading, and watching Netflix. But at the end, I remember one big blob of intermingled memory bits.

On tour, I move to a different location every day, sleep in a different place, face challenges, improvise, meet new people, and hear new words in new languages. Afterward, I can pinpoint memories exactly, and those few months spent traveling make up a lot more perceived time than the previous routine.

Up Next: Lael Wilcox Scorches First-Ever FKT For ‘Baja Divide’