They bike, run, and climb — then retrace their steps. If you haven’t seen endurance athletes Krupicka and Griebel set the fastest known time (FKT) for the Longs Peak Triathlon, it’s worth watching.

Climbing Colorado’s 14,259-foot Longs Peak is an adventure in its own right. But it’s an entirely different pursuit to tackle a legendary FKT route in the unsupported, underground Longs Peak Triathlon. The three-part scramble includes 79 miles of biking, 14 miles of running, and an ascent of the notorious Casual Route on the Diamond of Longs Peak in Rocky Mountain National Park.

Back in 2016, La Sportiva athlete Krupicka and Griebel completed it in a speedy 9 hours, 6 minutes. Who knows? This may be the year someone breaks the record. 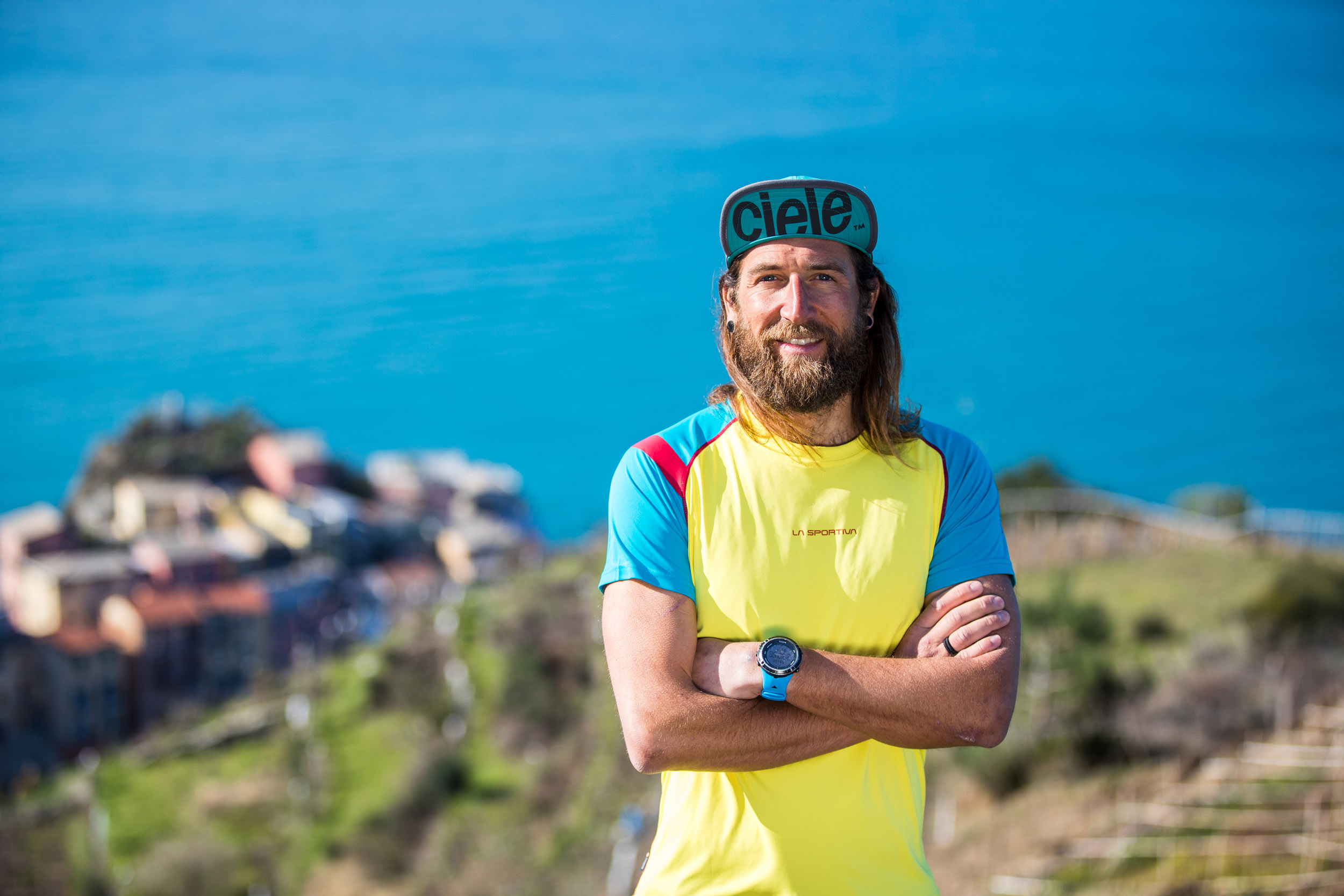 Anton Krupicka, one of the best mountain runners in the business, tells us how he runs on technical, rocky, and gnarly trails. Follow these tips to improve your trail-running game. Read more…