As the Guinness World Record holder for the longest journey on an e-bike (4,443.4 miles), Troy Rank knows a lot about electric bikes. 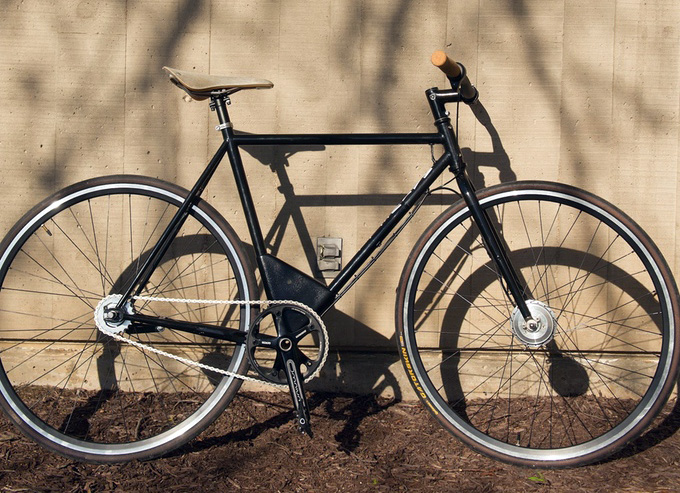 He and the rest of the team at Maxwell Motor Bikes know something about design as well, because they’ve cracked the code to making an electric bike that (a) isn’t grossly overweight, and (b) looks and feels like a normal bicycle. 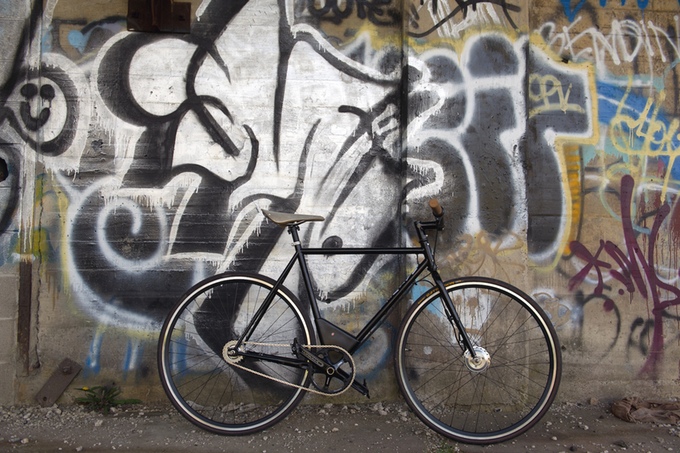 Depending on the configuration, the EPO varies in weight from 26 – 31 pounds, and the 250 Wh battery pack is tucked away in the frame’s main triangle, centering the weight and keeping the “electric” component pretty stealth.

The EPO can travel 15 miles on a full battery, and it will roll up to 20 MPH on electric power. It can charge in any wall outlet to a 90% charge in 45 minutes.

Most importantly, it’s just a cool-looking bike that has the potential to get more people to ditch their car commute.

This stealthy motorbike might just be the last excuse-killer for folks who want to commute via bike but don’t have the gumption to grind up their local hills…yet.

Check out the EPO on Kickstarter, where the singlespeed version is available for $1,300.

Up Next: Tour De France Crash: Mechanic Picks Up Pieces