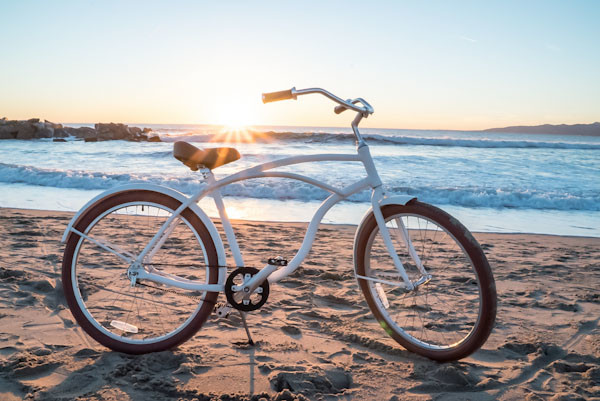 [leadin]The term ‘beach cruiser’ has long been a catchall for any relaxed-geometry, thick-tired, easy-riding bicycle. Upstart Priority Bicycles wants to change that with its new ‘beach ready’ bike, the Coast.[/leadin] 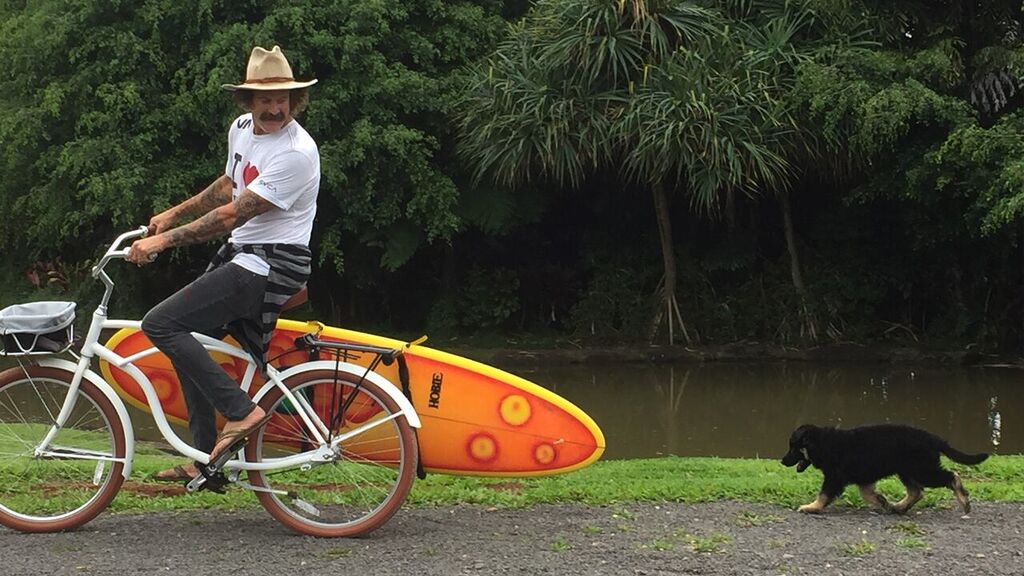 No chain, rust-resistant parts, and tires made to roll on sand distinguish this beach-ready ride.

Launched on Kickstarter, the Coast is geared toward leisurely rides involving warm ocean breezes, sea spray, and a fair amount of sand. The Coast is designed to withstand the salty air and gritty beach sand that can ruin a steel cruiser.

Pre-selling now at the bargain basement price of $400, and eventually retailing at a still inexpensive $450, the Coast boasts an aluminum frame and fork, stainless steel components that resist rust, and a greaseless Gates Carbon Drive belt that keeps the cranks turning smoothly through salt and grit.

The build has sealed cartridge bearings in the bottom bracket, headset, pedals, and front hub — all in the name of keeping the beach and the ocean air out of the bike’s guts.

Priority has been a Kickstarter darling, meeting its debut campaign goal of $30,000 in three hours, en route to a hefty total more than a half-million dollars. The brand caters to non-DIY’ers; each delivered bike can be assembled in about 15 minutes and “requires no previous technical bicycle knowledge.” 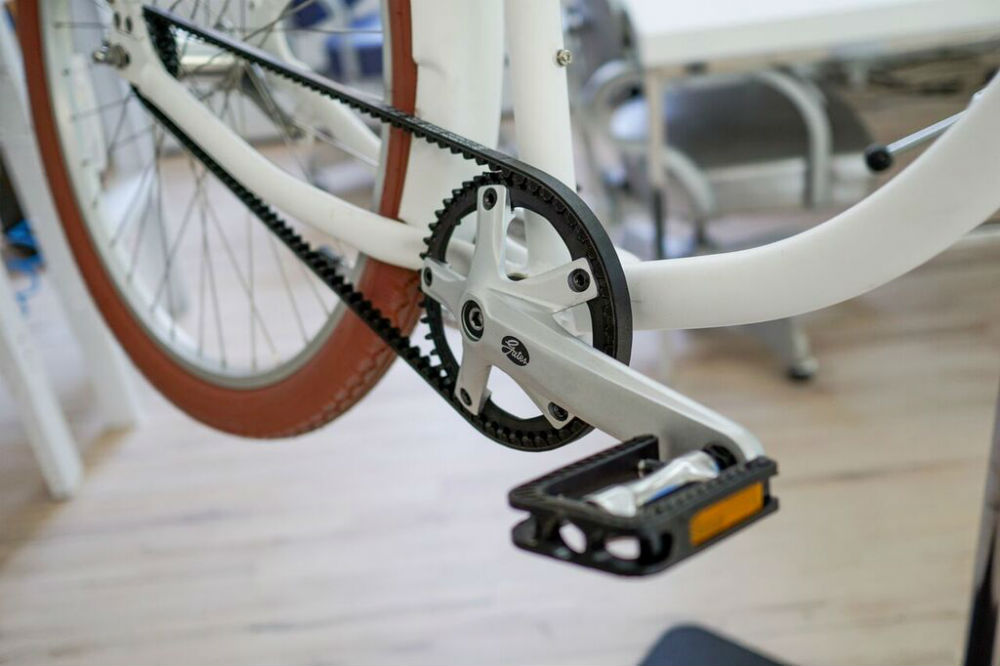 If you’re looking for a low-maintenance bike that, at least on paper, looks like a heck of a bargain, this one’s worth checking out.