A flashing seatpost-mounted light is a great idea for any cyclist who shares a route with cars. But Redshift’s Arclight Pedals, which make riders exponentially more visible, should be required equipment too.

Redshift says that its pedals make riders 57% safer than a flashing seatpost light. That’s huge. How do its pedals do so? By amplifying the biological motion of pedaling and identifying the light as being from the pedaling motion of a cyclist.

Historically, bicycle lights and safety flashers have been affixed to a seatpost (in the rear) and to the stem and/or handlebars up front. As technology has advanced, these lights have become brighter, but that doesn’t make them stimulating enough to a driver to really grab their attention.

Recent extensive research shows that lights located near a cyclist’s ankles are up to 57% more effective at capturing the attention of drivers than standard seatpost-mounted lights. Read on to learn why, and how to get your hands on some LED pedals. 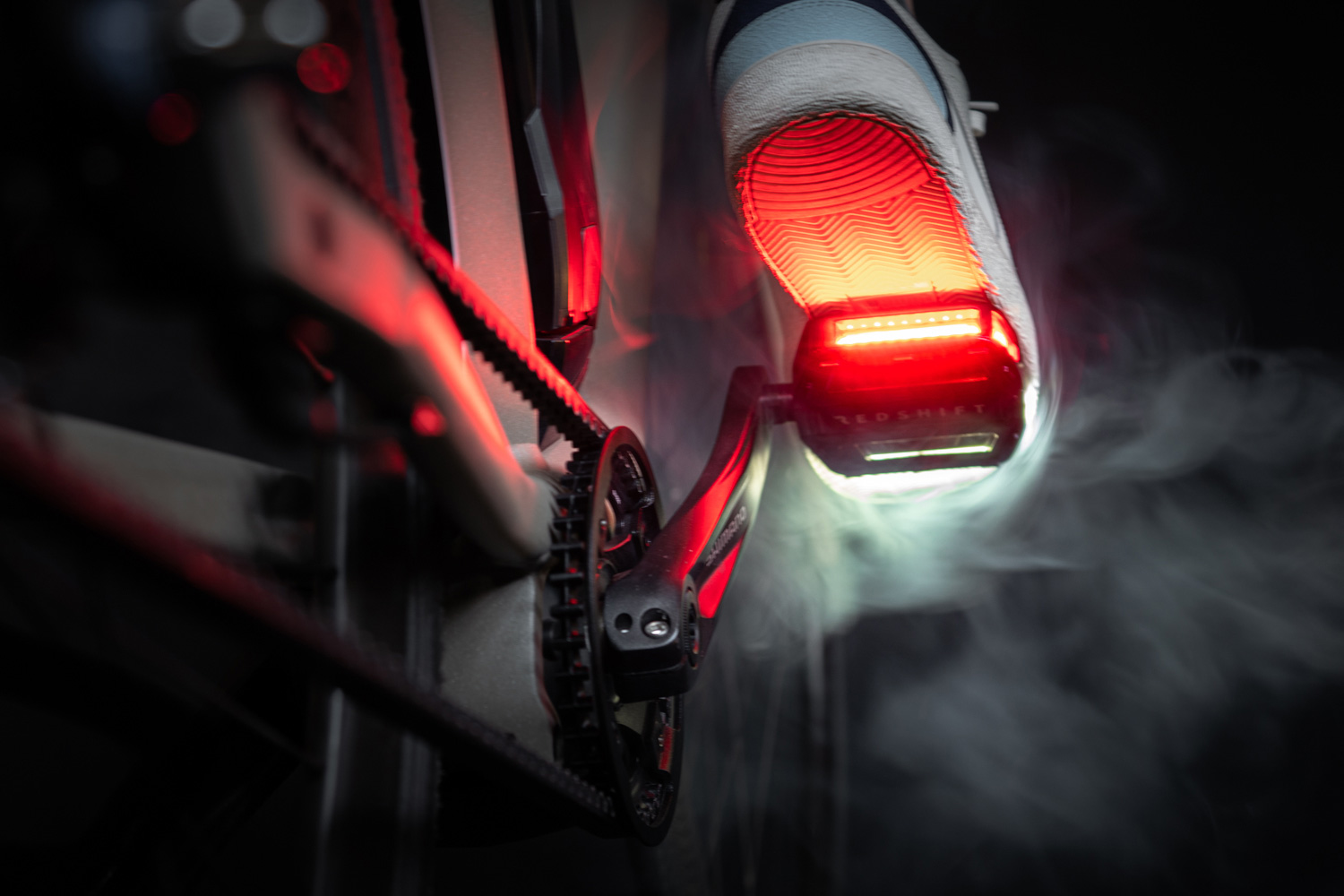 “Leveraging the motion of the rider’s legs allows the lights to really stand out,” explained Redshift co-founder Erik deBrun. “This means that the rider will be significantly more visible than when using traditional fixed lights. And because people are really good at recognizing human biological motion, a driver will consciously identify a rider with Arclights as a cyclist, which further increases safety.”

A solid, static red seatpost-mounted light has the least safety benefits. A flashing one is significantly better. But based on the research above, the Arclight LED-illuminated flashing pedals make riders exponentially more visible to cars than any other option.

The movement of the pedals creates an unmistakable arc that enables a rider to not only stand out but also to be instantly recognized as a cyclist.

Arclights can be seen from all angles — a full 360 degrees — whether it’s daylight, dusk, or dark. 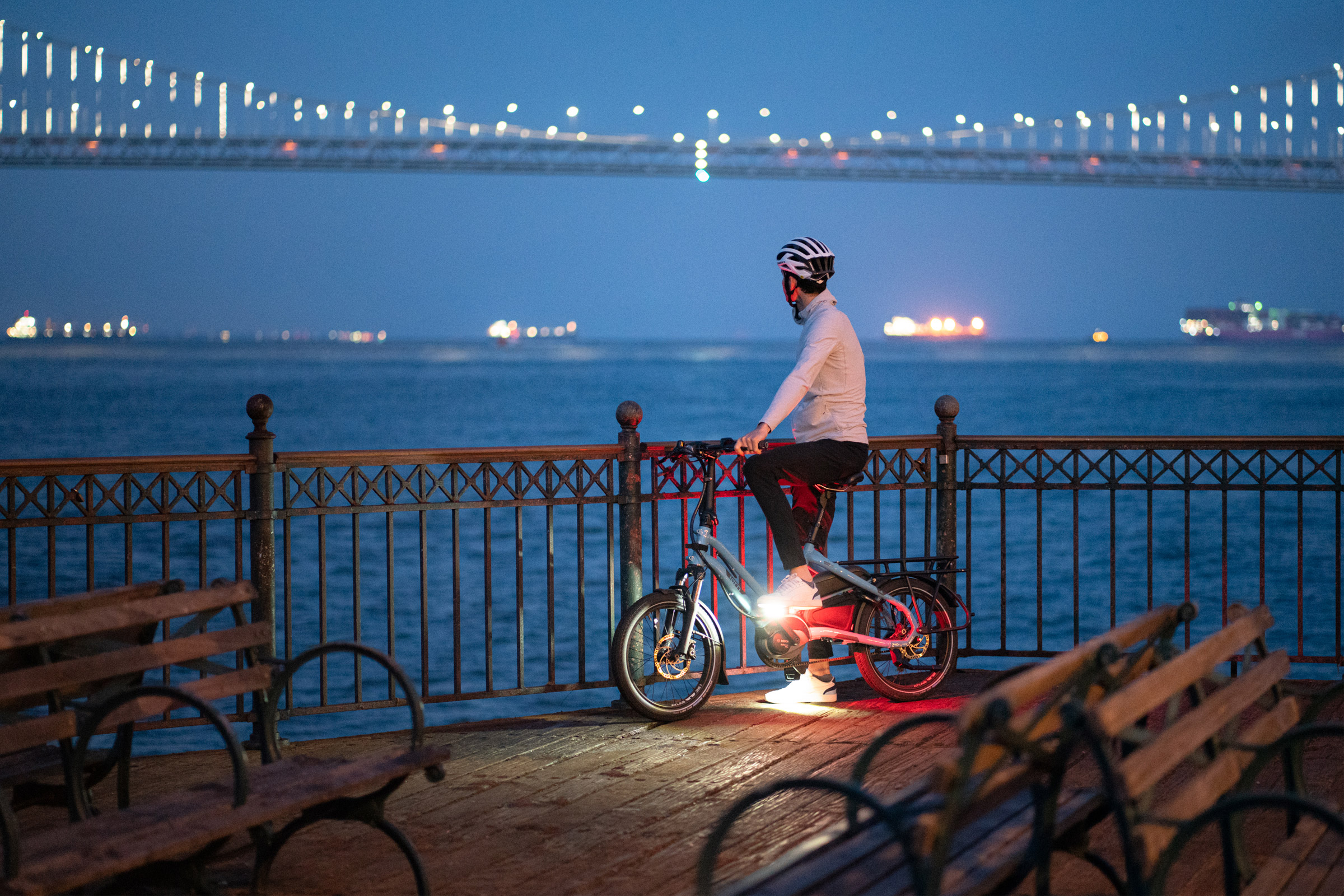 Made from rugged aluminum, these flat pedals look like a thick mountain bike flat pedal. But in what are normally hollow spaces, they have easy-to-remove, weatherproof, rechargeable, magnetically attached LED bars that are protected by the pedal’s aluminum body when you’re pedaling.

The ruggedized LED pods turn on and off automatically and have three light modes. In addition, the pedals are designed to determine orientation and set the forward-facing light to white and the rear-facing light to red.

They last up to 36 hours on a single charge. Once removed from the pedals, the lightbars click into any USB charger and take about 2 hours to charge up again. 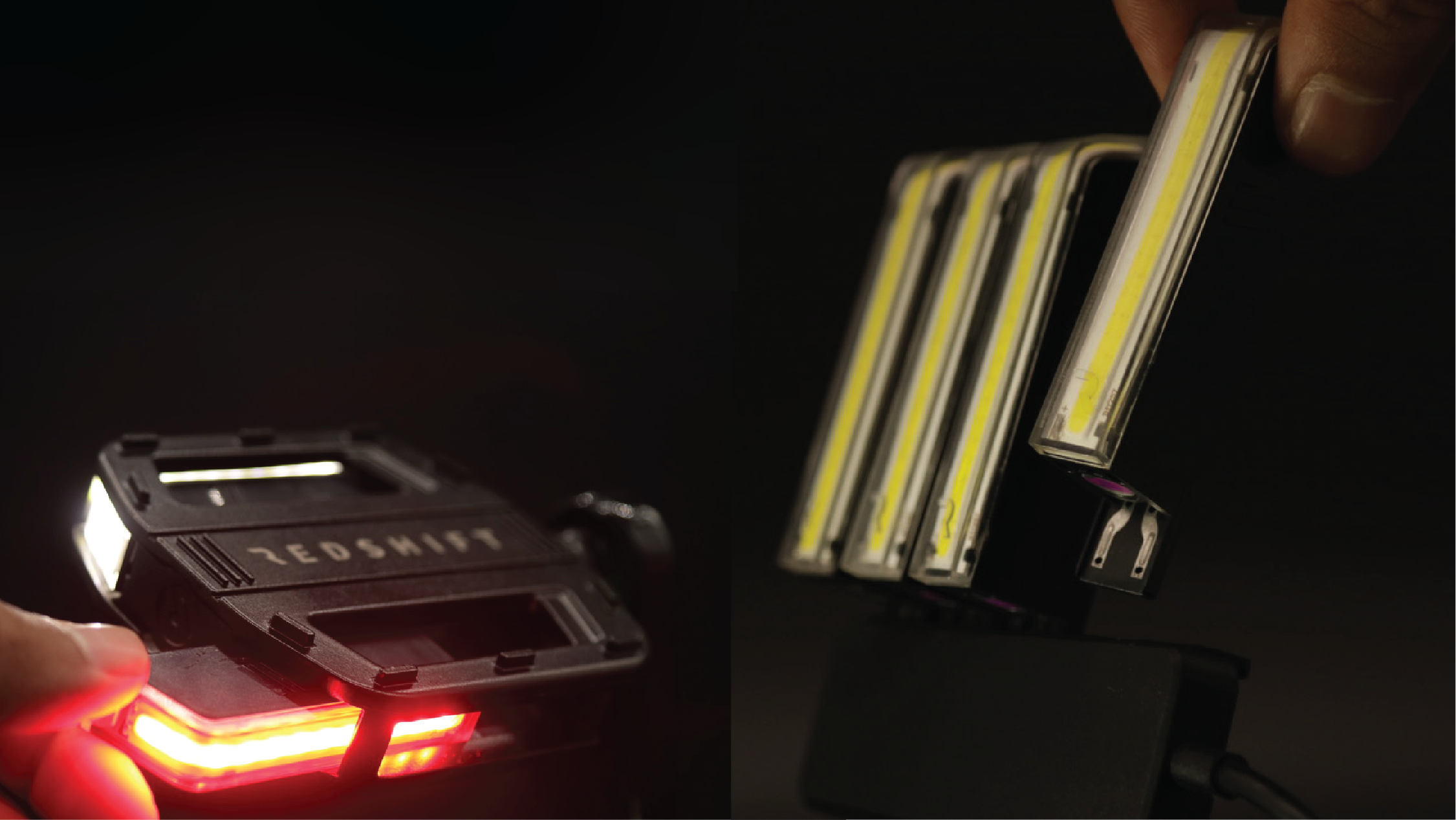 Arclight pedals fit on any bike, but they’re best suited to commuter bikes, and gravel or road bikes used for casual riding. The pedals fit kids’ bikes too (20-inch or larger wheels).

The pedals have 10 blunt raised bars to give shoes grip and to prevent slip. While the profile matches that of a mountain bike pedal, Arclight pedals don’t have spikes preferred by aggressive riders, and they’re on the heavy side at 12.2 ounces each. But if I’m riding with cars, the extra safety strongly outweighs the weight penalty for running these super-bright pedals. 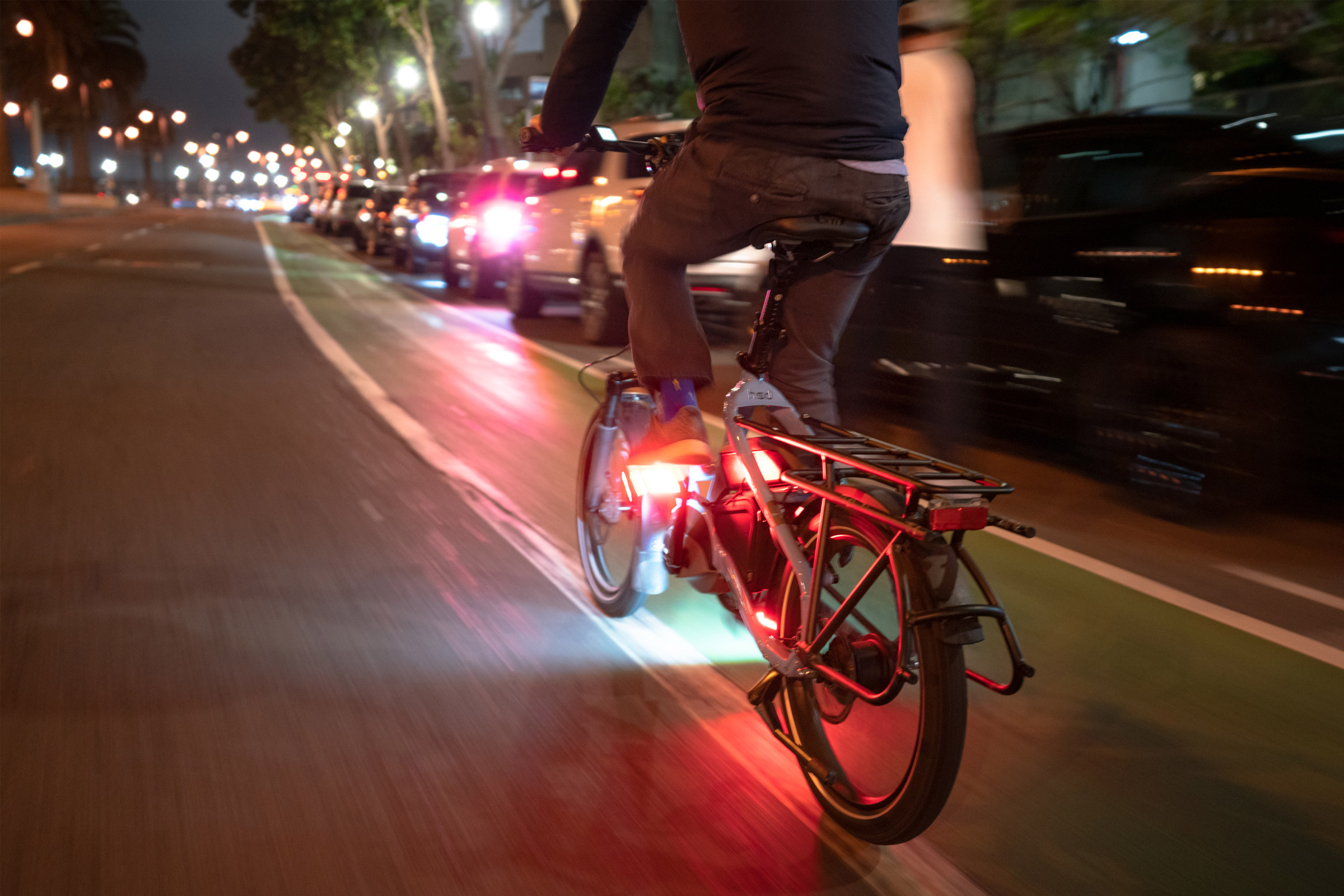 Each set of pedals comes with a four-port USB charger. The Arclights retail for $130, but you can preorder on Kickstarter for just $90. For now, these come as flat pedals only. In the future, a clipless version will also be available.

Flat pedals offer a degree of flexibility that clipless pedals can't. We've done the dirty work and nailed down the best mountain bike flat pedals of the year. Read more…

Up Next: A Cyclist Looks at 50: Olympian Mari Holden Is ‘Just Getting Started’