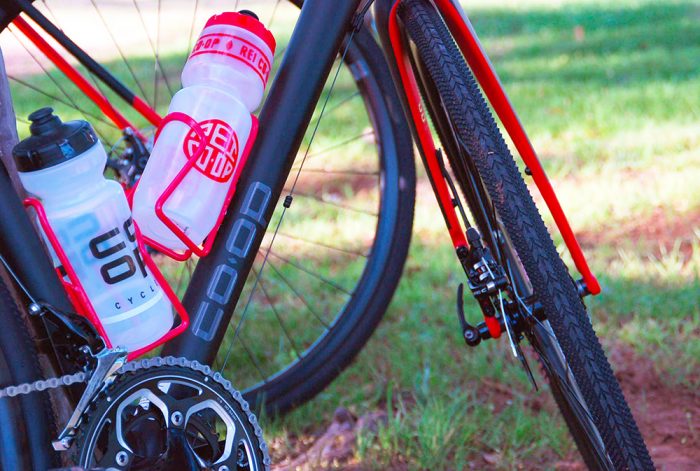 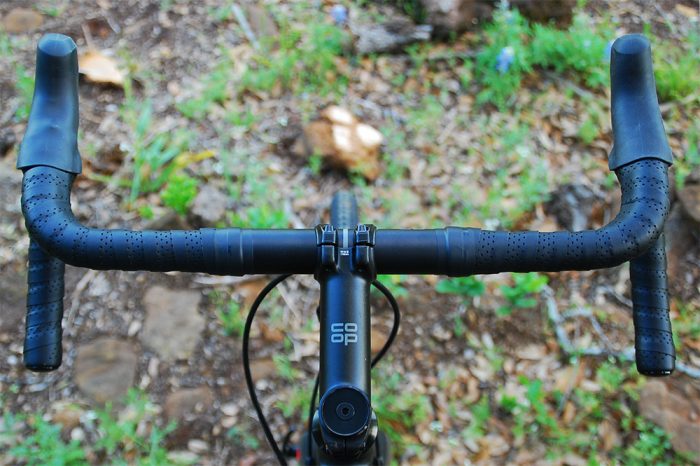 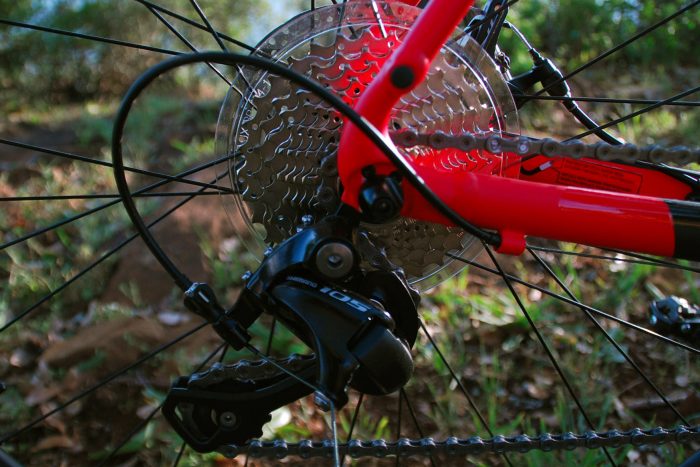 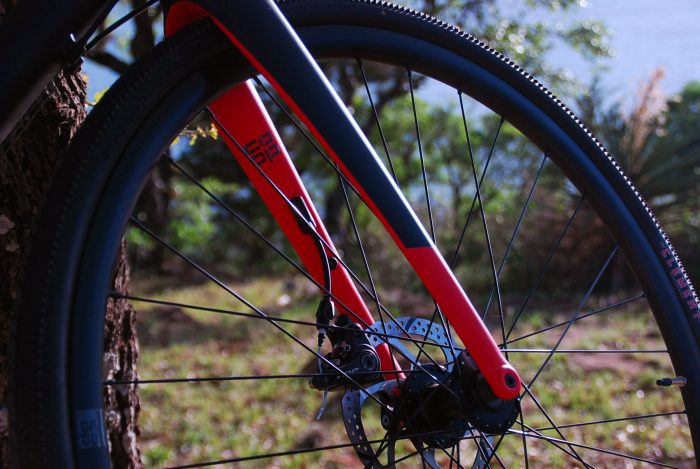 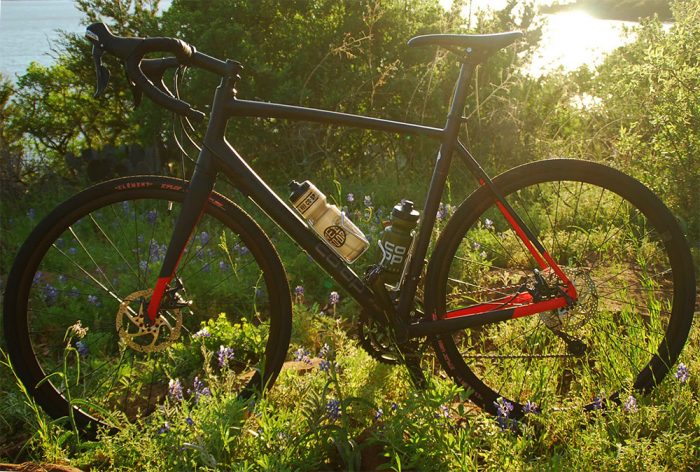 Up Next: Legendary Endurance Cyclist Killed In Accident