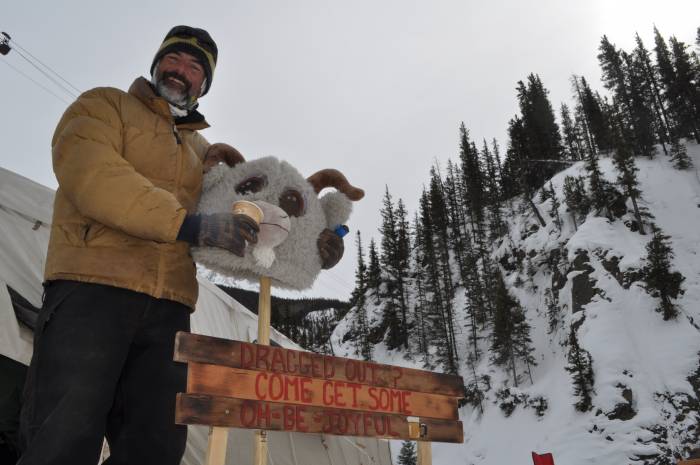 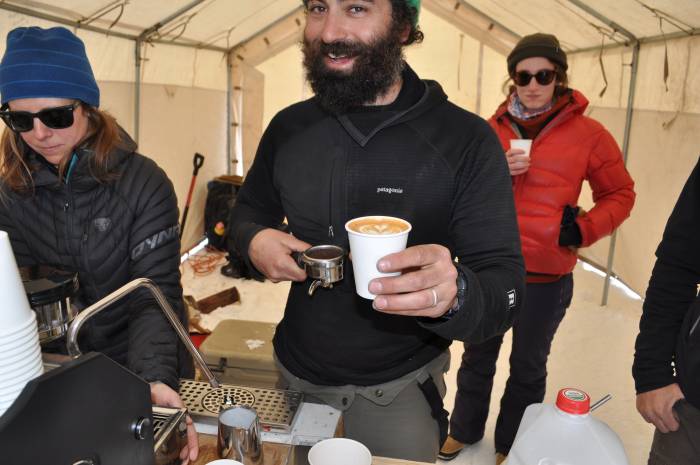 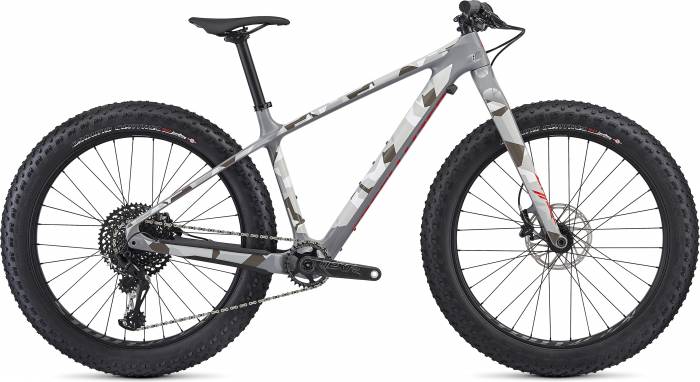 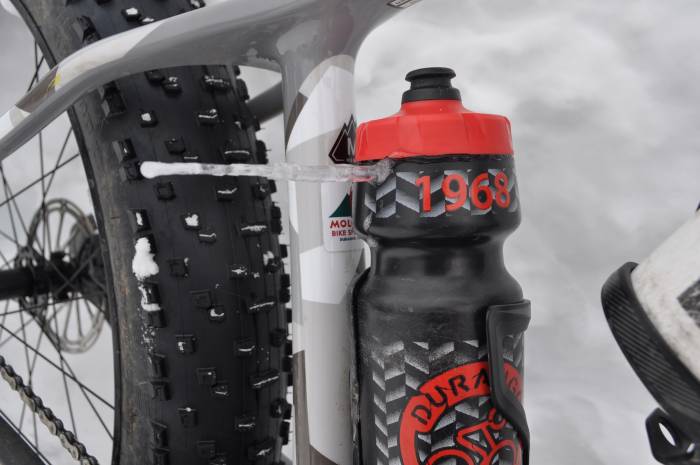 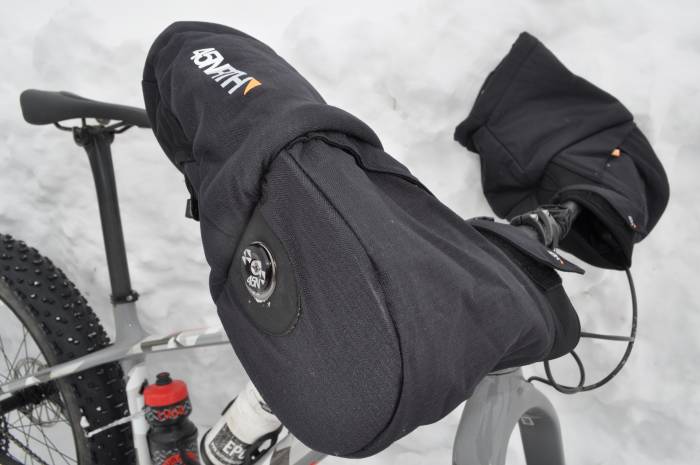 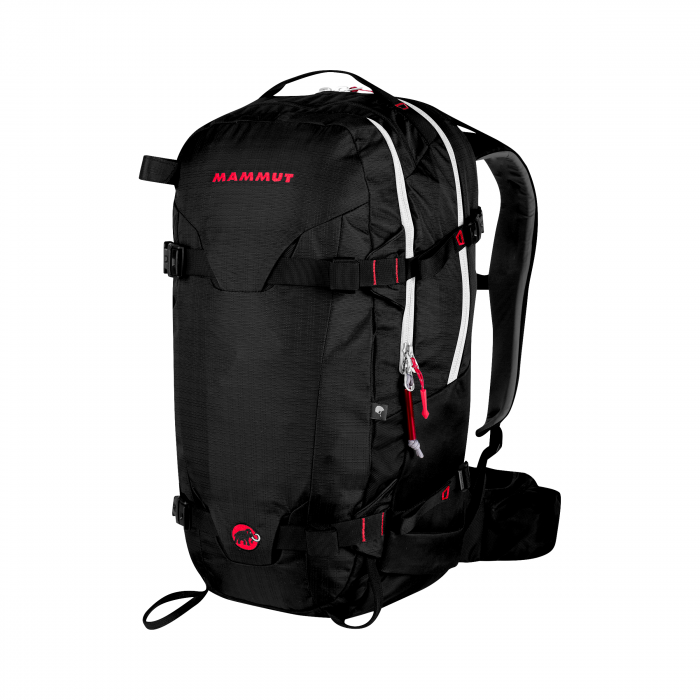 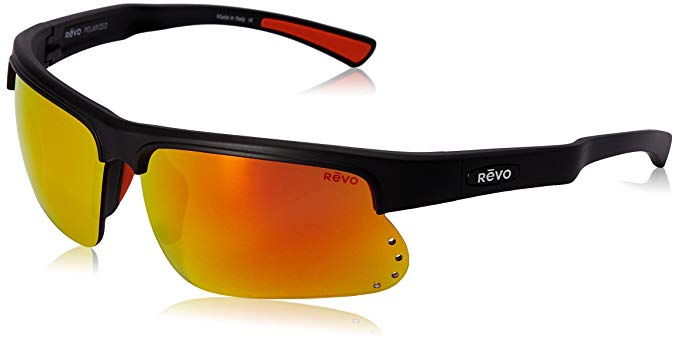 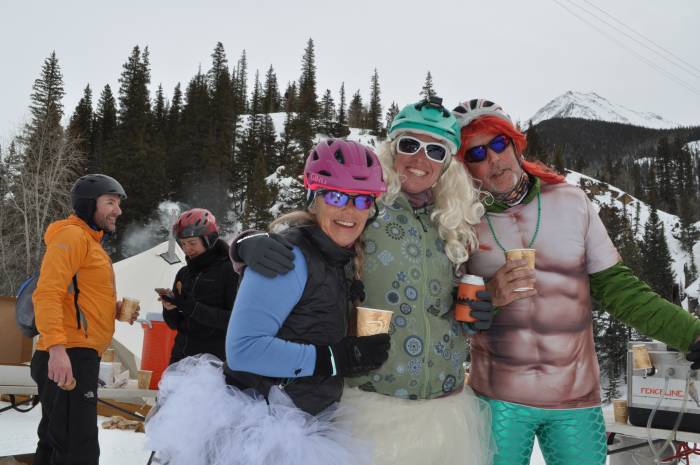 Up Next: All-Time Epic CAIC Avalanche Warnings Are Astounding Reading