Trek/Bontrager touted its WaveCel bicycle helmets as being ’48 times’ more effective at protecting against concussions than standard EPS foam helmets. A New York man is suing the company, saying it misled and deceived consumers with testing data and marketing claims.

When Trek came to market with WaveCel-endowed helmets in 2019, it brought some bold claims that put the industry — and consumers — on notice. “WaveCel is the most advanced helmet technology ever designed, and these helmets are a big step toward making riding a safer, more enjoyable experience for everyone,” said Trek President John Burke when announcing the new tech.

Effectively a rival to established concussion-prevention technology like MIPS, WaveCel sounded like the next evolution in helmet safety. To back this claim, Trek cited internal testing data that said its WaveCel-equipped helmets were “48 times more effective” than standard EPS foam helmets at protecting the wearer from concussions.

And that’s the claim at the heart of a class-action lawsuit filed against Trek last week in New York District Court.

The plaintiff, Andrew Glancey, argues that Trek’s testing data and marketing claims were “false, deceptive, and misleading,” according to court documents. Not only that, but the complaint alleges Trek didn’t even use its own WaveCel helmets in testing. Rather, the suit alleges, it modified Scott ARX helmets with WaveCel to use in its tests. 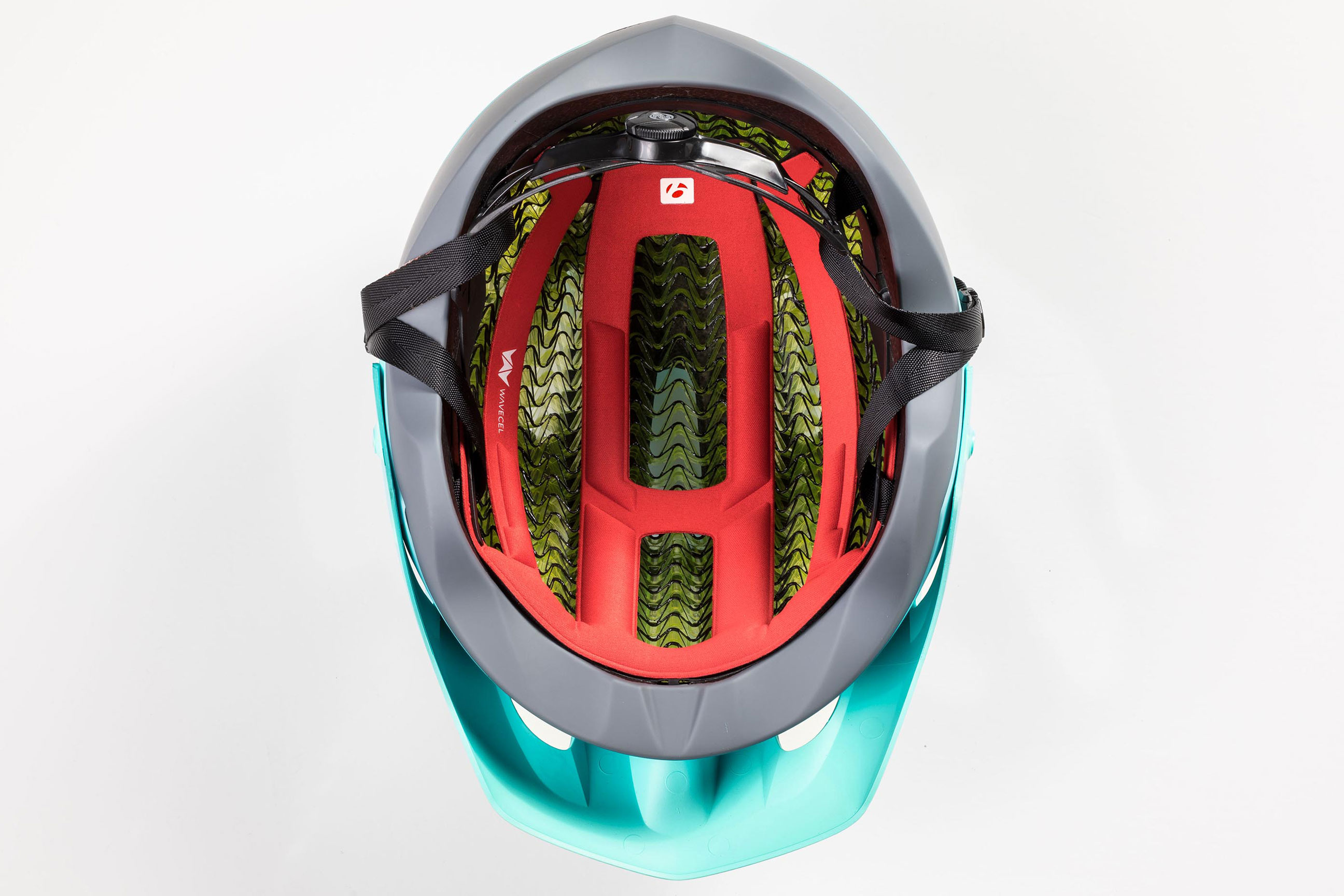 “Trek believes in and stands behind our Bontrager WaveCel helmets,” a Trek spokesperson told Bicycle Retailer and Industry News. “This lawsuit is without merit, and we will vigorously defend against it.”

The spokesperson also noted that the suit made no allegation of physical injury to support the complaint. But this isn’t the first time WaveCel’s safety statistics have been called into question. Almost immediately after WaveCel hit the market, MIPS — the industry standard in concussion-prevention tech — said it couldn’t replicate Trek’s findings in its own testing.

No helmet testing standard officially exists for the bicycle industry. But Virginia Tech and the Insurance Institute for Highway Safety joined forces to create testing protocols that have emerged as the de facto industry standard.

To date, Virginia Tech has tested 112 bike helmets and rated them on a 5-star scale. Several WaveCel-equipped helmets under the Bontrager brand received perfect 5-star ratings. But many other non-WaveCel helmets — including numerous MIPS helmets — also received 5-star ratings.

Want to know how WaveCel works? You can learn more here and read our review of the WaveCel helmets below.

Massive claims of safety that exponentially outperform other helmets have raised controversy in the bike industry. We tested Bontrager's WaveCel helmet through city commutes and mountain trail rides to see how it looks, feels, and performs. Read more…

Up Next: Adventure News of the Week: Snow Cave Death, Marine Rescue, and More