The Kokopelli Rogue, launching today on Kickstarter, has a Kevlar-reinforced floor and weighs under 5 pounds in its ‘Lite’ configuration. 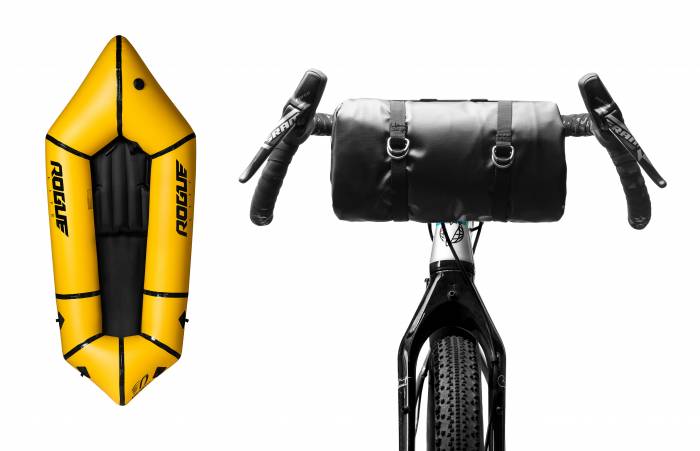 The Rogue is a one-person inflatable raft designed for use even in fast rivers and streams. The brand says it is “exceptionally durable, packs small, and opens doors that were once locked by terrain and the limitations of gear.”

We haven’t tested the Rogue, but given a dive into the Kickstarter and specs of the raft, we’re intrigued. The rugged and light design looks to fit the bill for a lot of backcountry adventurers. 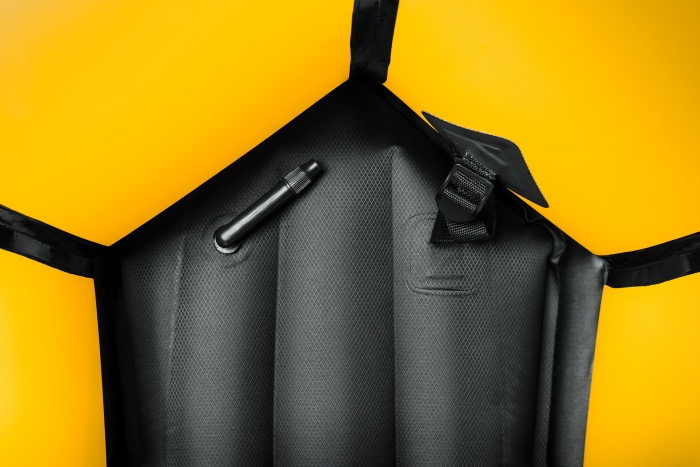 The raft comes in two models, the Rogue and the Rogue Lite. First, the Rogue Lite is 85 by 37 inches, weighs in at 4.9 pounds, and will retail for $825. It is the simplest of the two models, with no spray deck. It has a diamond ripstop seat, a Kevlar- and Vtape-reinforced floor, and Leafield D7 valve for inflation and deflation.

Both models come with an inflation bag instead of a pump.

Both models are available at significant discounts on Kickstarter, where the brand has set a $30,000 goal.

While other brands like Alpacka offer similar models in terms of size and weight, the Rogue looks to be a solid entry into the single-person packraft market.

Up Next: Sunburn On Your Eyes! Protecting Against Snow Blindness