Finally, a “world championship” for the every man and woman. This inaugural competition might be your 15 minutes of fame. 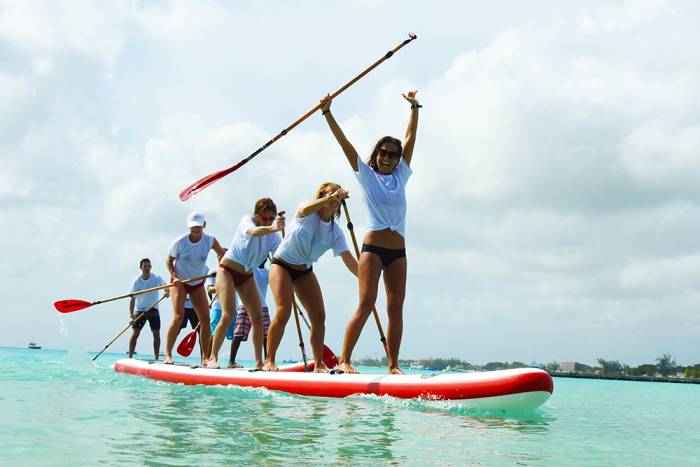 Have you ever stand-up paddle-boarded? No? Perfect, you qualify for the first ever four-person team SUP championships happening this year.

Inflatable SUP manufacturer Red Paddle Co. launches the Dragon World Series this month. Regional competitions will take place around the globe all summer to eventually crown the first ever four-person SUP champion (of the universe) in October. 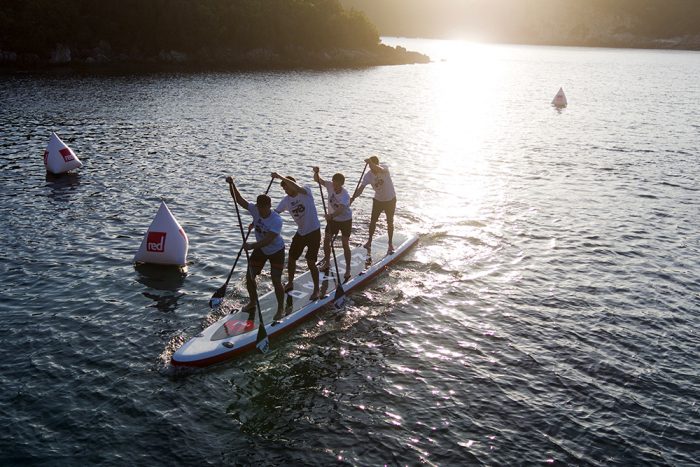 Sound daunting? Not at all. Every participant in a regional event automatically qualifies to compete in the final-round competition in Barbados. That means if you can make it to one of the dozens of events this spring/summer — three in the U.S. — you’re in the hunt. The largest challenge might be getting yourself to Barbados, and of course winning once there.

Regional events are currently planned for 14 countries, with multiple qualifiers in some countries. More countries and races will be added through the summer. Check the event page to see if there’s a qualifier near you.

Registration for the Oct. 28-30 finals in Barbados is $100, which does not include any regional event costs. 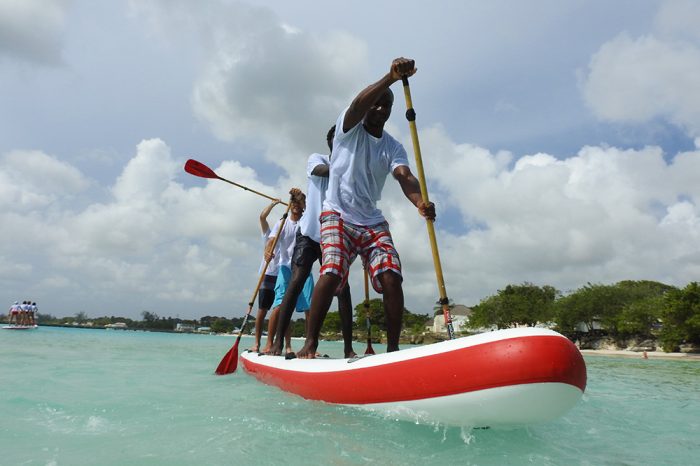 Call it the “one-design” of SUP racing. Like one-design sailboat races, all racers have to use the exact same vessel.

Participants can bring their own board as long as it’s a Red Paddle Dragon SUP. Otherwise, 22-foot inflatable Dragon boards are “available for hire.” 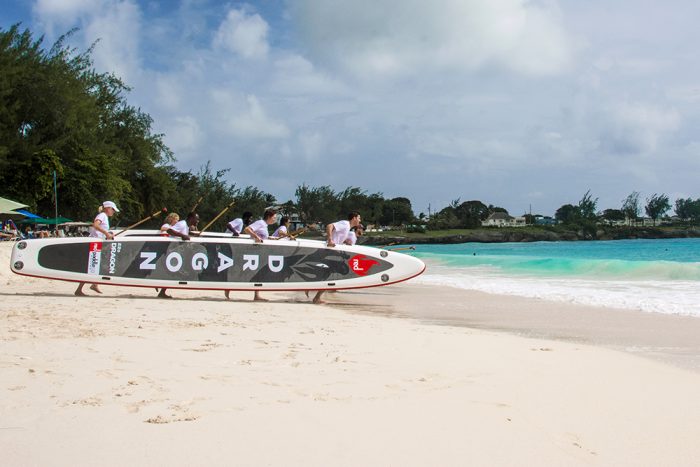 Races vary in distance and format, but as the event page notes, camaraderie and determination will be as important as speed and power.

Teams can compete in six classes: Women, men, mixed (two women, two men), Juniors (12-16), Family (at least one junior), and Elite. Elite teams must qualify for, and take part in The Dragon Run, a 10-km downwind sprint through rough chop. 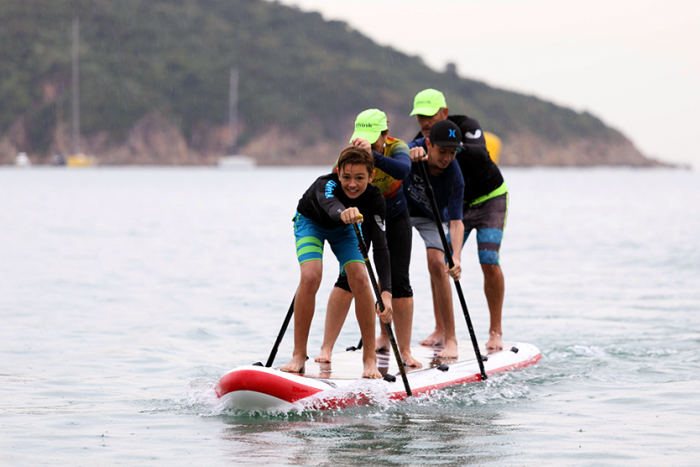 Are you ready to be a world champion? Then get your team together, go to a regional event, and punch your ticket for the Team SUP World Series!

Up Next: The Macabre Beauty Of Iceland’s Signature Knives