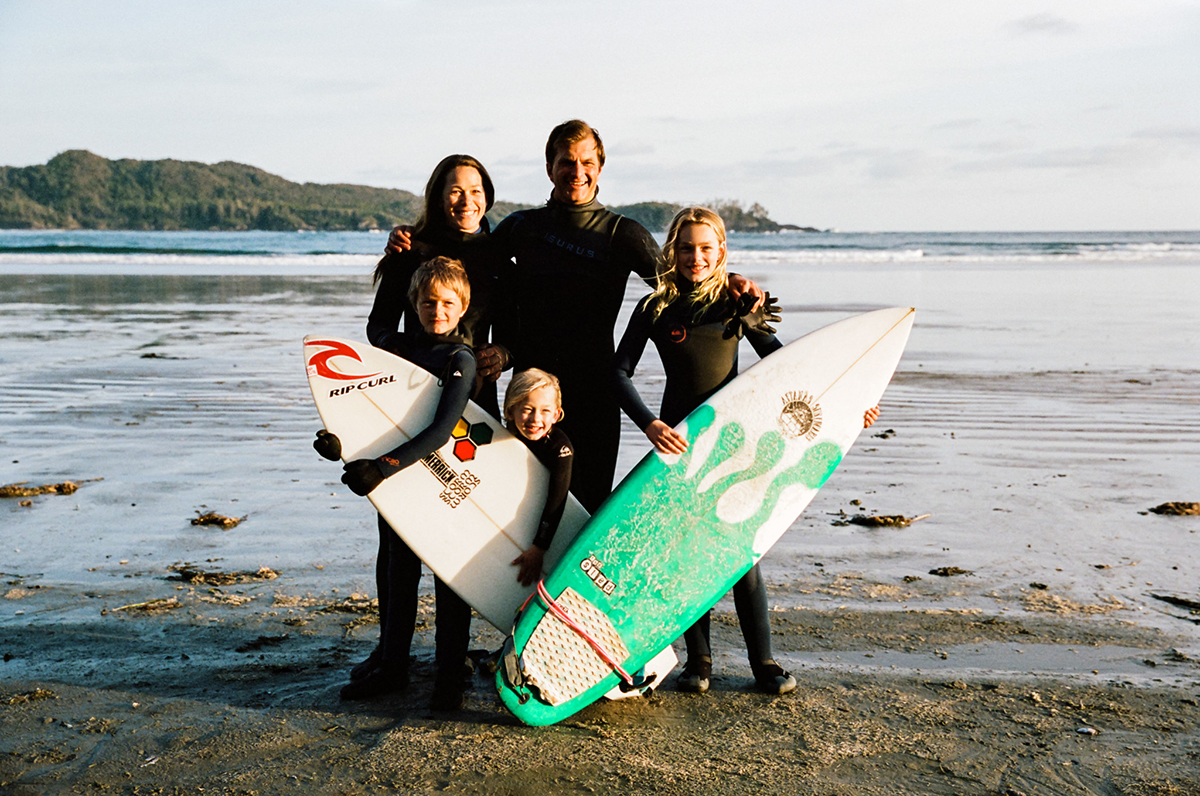 British Columbia gets big waves, and Raph Bruhwiler found them. Bruhwiler also found how to live off the land and coexist in harmony with his family. YETI’s latest film, “Bruhwiler Country” portrays his legend and the lessons he wants to pass along to his family.

Bruhwiler’s father inspired Raph’s outdoors life of hunting, fishing, and surfing. His father completed logging jobs in trade for surfboards that he would give to his son.

Bruhwiler began to search for breaks after he bought his first boat, and discovered his home swell by boating to an island two to three hours off the coast. Ultimately, he turned his wave reading skills into a profession as a coast guardsman.

Passing along the outdoors trend he picked up from his father, Bruhwiler now wants to pass along his knowledge and appreciation of the land to the next generation.