The iconic Airstream Camper this year will celebrate the 100th anniversary of the National Park Service with a very cool, pricy release. 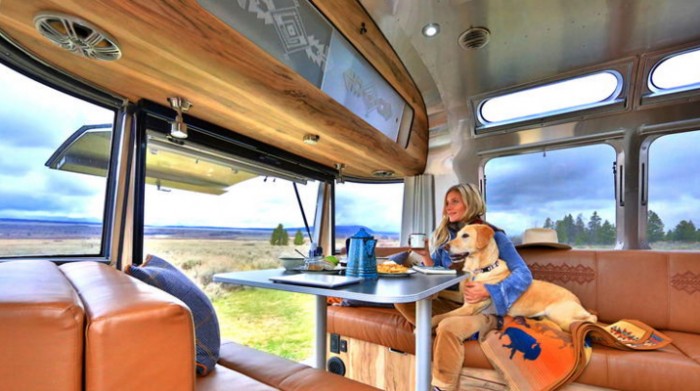 The limited edition 2016 Pendleton National Park Foundation Airstream Trailer is cuddly on the inside and gleaming silver on the outside. Ready to roam the highway in style, the $115,000 model comes tricked out with a high-end Pendleton Woolen Mills interior that includes rustic decor, woolen blankets, and leather furniture. 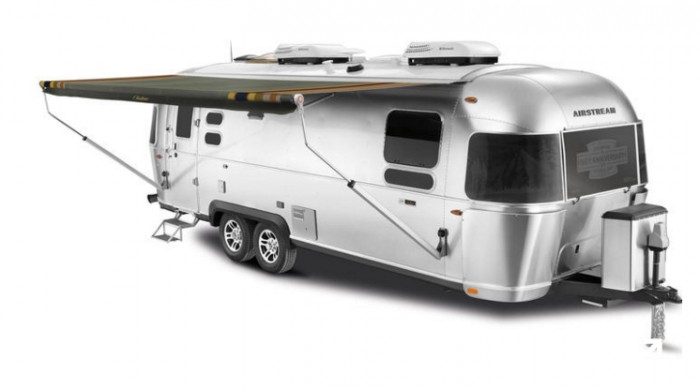 The 28-foot trailer sleeps six. There’s a rear hatch for bikes or kayaks and Pendleton blankets and details inside. 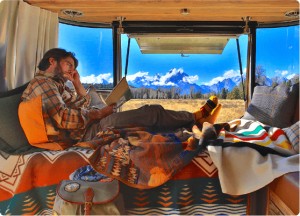 The trailer’s rear hatch and pull-down rollaway screen lets the breeze roll in. It has a stowable dinette table and non-slip bumper to aid in loading and unloading large outdoor gear.

With each purchase, Airstream will donate $1,000 to the National Park Foundation for a total of $100,000. Only 100 of the high-end pull-behinds will be made, so time to make some calls if you’d like one of these gleaming campers. 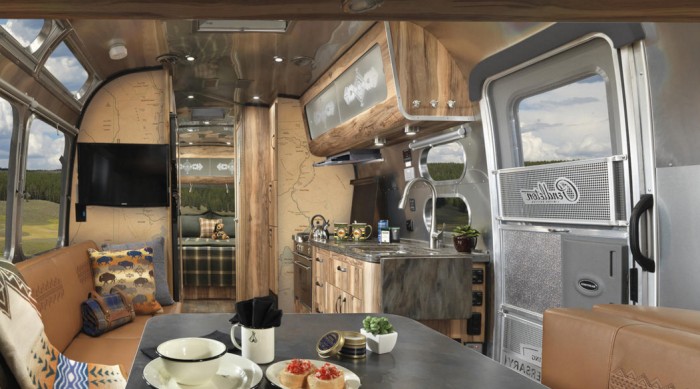 Pendleton is a fellow centenarian with the Park Service, having created its Glacier Park blanket in 1916. 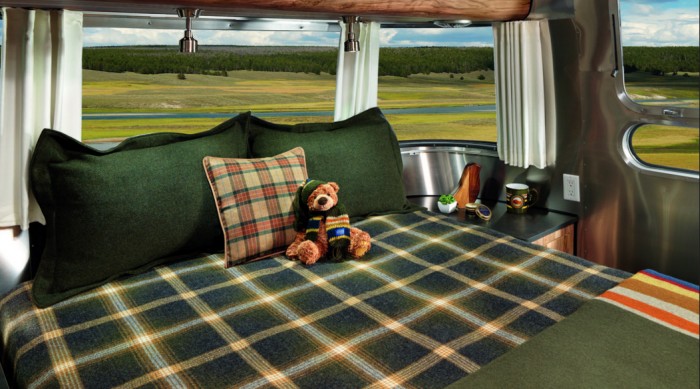 Pendleton and Airstream are both tough, long lasting brands. It’s a big investment, but we’d expect this pull-behind home to be built for the long haul.

Up Next: Zerogram Launches In U.S. Market

Saving…
Zerogram Launches In U.S. Market
Micro Camper Is A ‘Front Porch’ For Your Campsite
×