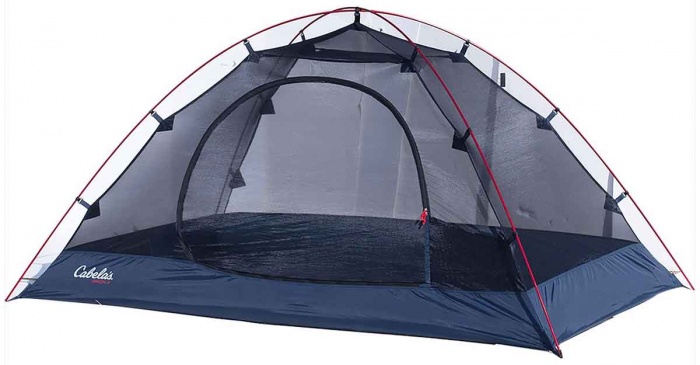 Wind whipped my tent at 11,000 feet. I was camping on the flank of Colorado’s Mount Princeton, worried with the gusts that big trees near the campsite would crash down.

But the heavy branches stayed put. And inside the Orion tent by Cabela’s, all was calm. With just a few stakes in the ground, my wife and I slept comfortably through the howling gales outside.

By morning, I was impressed. This tent, which costs $120 (or $100 on sale), withstood a hard battering without a problem. 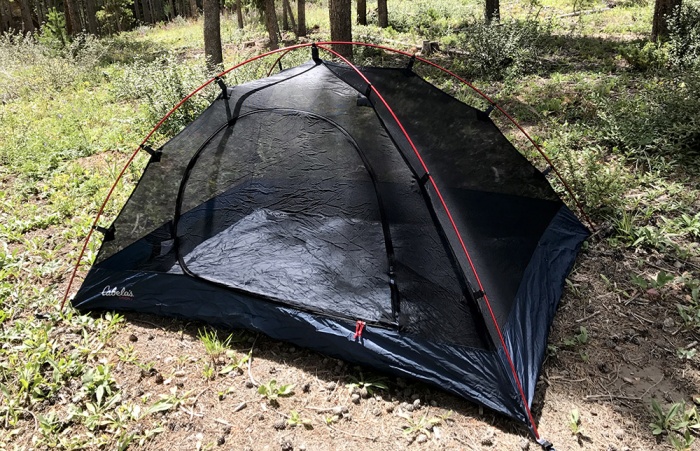 In Short: The Cabela’s Orion 2-person tent is a good, inexpensive choice for car camping. It’s a little heavy and has only one door, but its basic build delivers a secure campsite home.

As noted, the two-person has only one door, and only one vestibule. It’s not ideal for backpacking if you’re going ultralight, but it certainly works, especially if you divide the load. 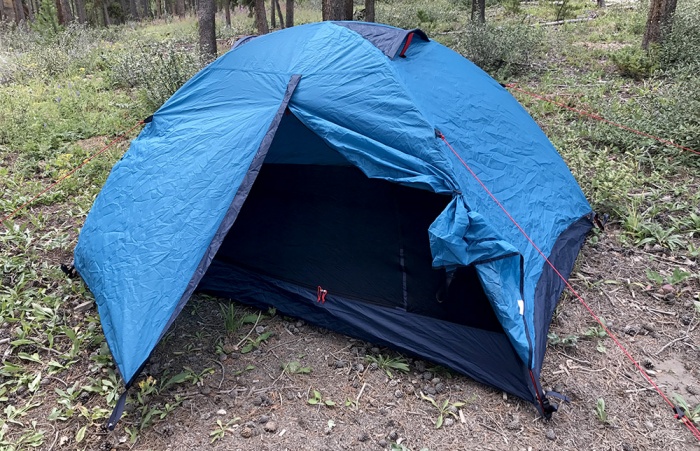 Beyond that, the Orion is a heck of a good tent for the money. I’ve seen it on sale at Cabela’s for $89, down from the retail price of $120.

For a quality tent, that’s downright cheap. But I would not call the Orion cheaply built. It’s a value, yes, but it’s well made and designed, with good components like SKS zippers and 7001 aluminum poles.

The tent is a pleasure to use. Light, see-through mesh envelops the 35-sq.-ft. interior. This lets you gaze up at the stars, trees, or mountains whenever you can leave the rain fly off.

It also lets the tent breath very well. In a few nights of sleeping, I found it vents off moisture better than many, more costly abodes. That’s in part due to two large mechanical vents at the top of the rain fly, both of which can be closed during bad weather.

Inside, it’s a fairly spartan affair: Two pockets give each camper a spot to store small items. That’s it. 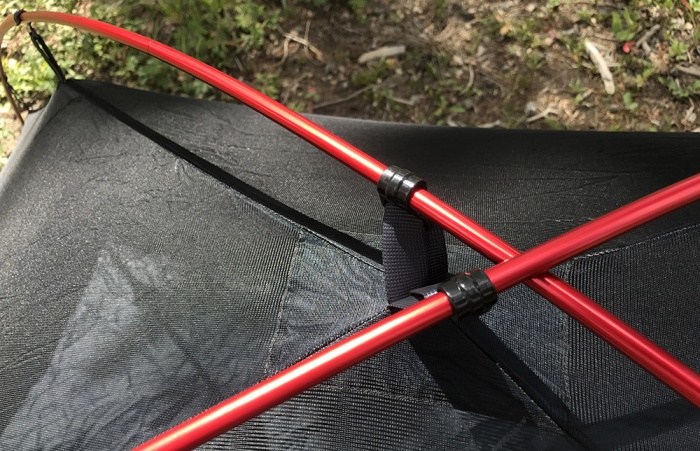 The Orion sets up with two poles attached via clips. The common configuration is easy to set up. Most people can have it out of the bag and standing in a couple minutes.

The rain fly lays easily over the tent. Four tie-outs stabilize the rainfly on the corners. I wish there were tie-out points on the ends of the rainfly to hold it away from the tent for better ventilation. But in my use, this hasn’t presented serious problems.

The Orion shines as a value tent. For the price, you’ll be hard-pressed to find something better.

REI’s Camp Dome 2 hits a similar price point at a similar weight, but we have not tested it.

The Camp Dome 2 is a little lighter and has two doors. And it has less mesh (which helps save weight but costs ventilation). Beyond that, these appear, at least on paper, to be very similar designs.

Otherwise, prices tend to increase pretty quickly when you get to sub-5-pound tents.

While the Orion won’t stack up with $200+ backpacking tents, it’s a durable investment that should last for years.