There are a few great debates these days — Mac vs. PC (I’m a Mac), Ford vs. Chevy (I drive a Jeep), New York pizza vs. Chicago-style (New York is the only right way) — all easy decisions.

When it comes to Hammocks vs. Tents, I have to say I was stumped.

Some people swear one’s better than the other. I’ve always carried one and wished I’d had the other or brought both, vacillating at the trailhead.

This is my personal list of Pros & Cons. I’m trying to make up my mind once and for all. Here it goes: 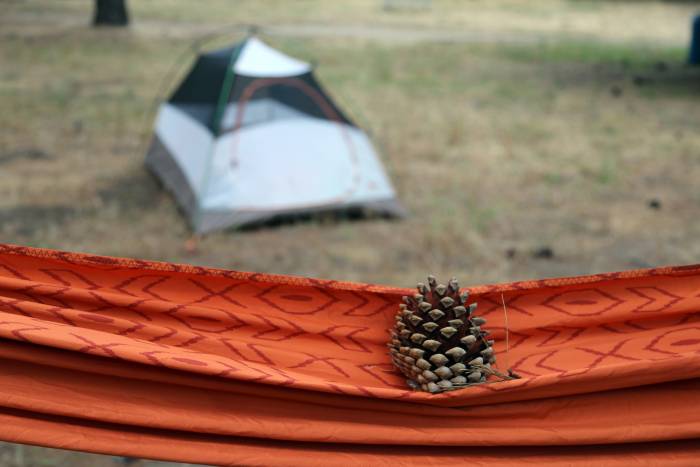 The hammock packs down to fit in a Nalgene-size area, and it weighs less than 1 pound. Hands down, that’s the winner until you add in the straps, tarp, bug net, and the other stuff… then it’s not so clear.

The tent weighs a little over 4 pounds — call it 5 pounds with an inflatable sleeping pad — and it packs down to three times the size of the hammock. With everything included, though, they’re about the same size and weight. A surprise there. 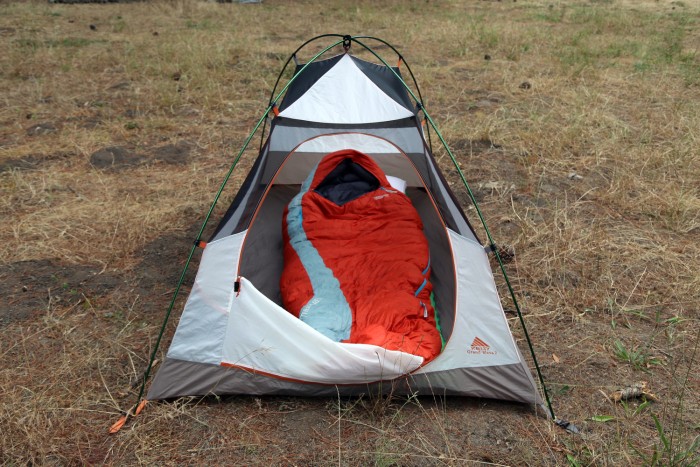 Until last night, I was sure the hammock would win here. I set up both—the tent on good level ground and the hammock stretched between two perfectly spaced pine trees.

I relaxed in the hammock for about an hour then went to bed in the tent. There were two factors at work: The first was probably nothing more than habit. Tents seem like a place to sleep, while hammocks feel like a great spot to kick back—sort of a campsite couch. The second was that the trees kept dropping needles (and one giant, well-aimed pine cone) on me. That was enough. 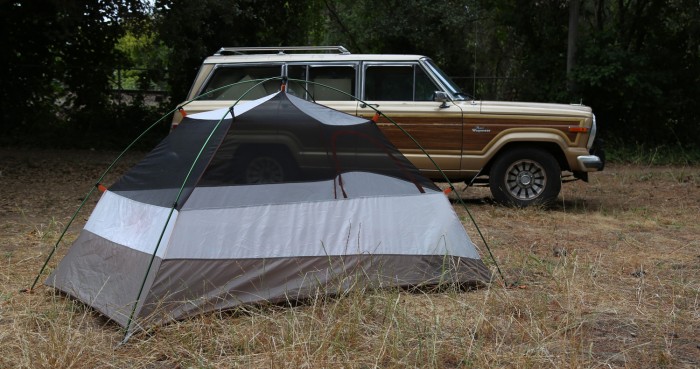 Neither’s even moderately difficult for anyone with hands.

If you’re camping on a sandy beach or above the tree line, a hammock’s pretty much useless. Sometimes it’s tough to find good trees spaced out right in denser forests. That means a hammock may prove useless once you reach a campsite.

But I’ve encountered more than a few spots with rocky ground, nasty slopes, and wet earth—tents don’t work as well there. In dense forests it can be even harder to set up a tent than to stretch a hammock so…

WINNER: HAMMOCK… OR MAYBE THE TENT.

With two ties, and a win-point-five for each… it’s a tie. Crap. Good luck, guys; you’re on your own. I’m going to find a slice of New York pizza some where now.

Up Next: ‘Most Dangerous Park Ever’ Adding Insane Attractions