Readers of a certain age will remember the character Crocodile Dundee and his quip, “That’s not a knife. This is a knife!” Well, I now share that same sentiment about your headlamp. 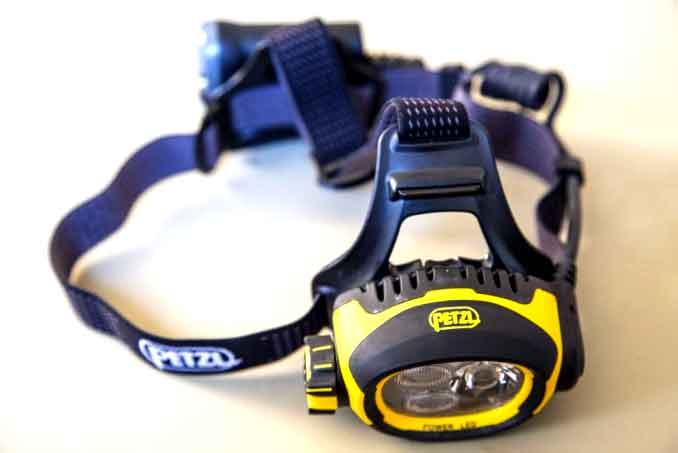 Our review revealed that in the arena of cranium-based illumination, Petzl’s Ultra Vario ($430) is a broadsword compared to most peoples’ puny pocket knives. It is also insanely expensive, even compared to headlamps with similar specs (see below).

With 613 lumens of burst-mode power (that’s roughly a “crap ton” in layman’s terms) this beast will light up a campsite like the sun just came out. The standard battery provides about two hours of blinding light on the high setting (520 lumens) or about a day and a half on low, where its 45 lumens give roughly what most people are used to for a high beam.

It also has a widely adjustable beam pattern, one of the things that set it apart from other models with similar specs. It has four lighting modes that let the user adjust the light to different situations: ambient lighting, proximity lighting, lighting for movement, or long-distance lighting. 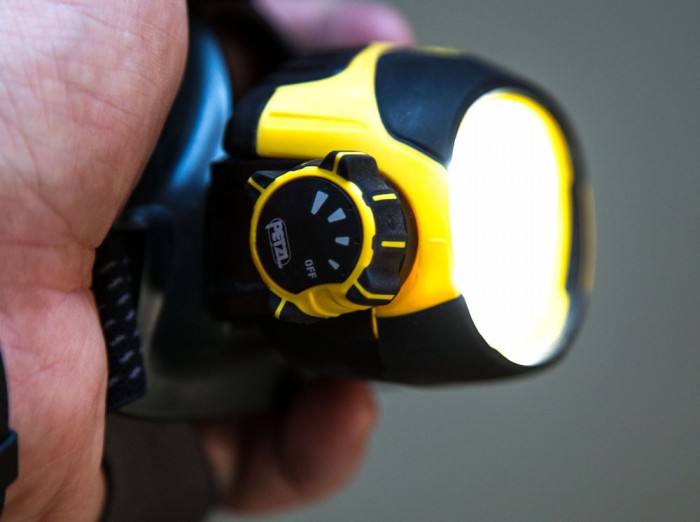 Powerful Headlamp, But With Drawbacks

Price: While this is a beast of a light from a well-respected brand, its out-of-this-world price is off-putting. Fenix makes a headlight with similar specs and belt-mounted battery — the HP30 — for a quarter of the price at $90 online, or a similarly powerful 400 lumen model with 900-lumen burst mode, that weighs less, for just $65.

With the Petzl, you get much more adjustability in the beam pattern and a very user-friendly interface. It’s a top notch system that commands this incredible price, but for many users, the Ultra Vario is overkill.

Weight: Beyond its whopping price, the Ultra Vario is heavy and hard to wield, especially compared to that $30 nightlight you’re currently using. Weighing in at 13 ounces including the battery pack, your head and neck are in for a workout if you upgrade.

Responsibility: There comes with this headlamp an even greater responsibility to not be the guy who looks around the camp shining your light in everybody’s eyes, or blinding motorists, fellow cyclists, or hikers. Little lights can be annoying, but with this powerful beam, it’s a whole new level of not cool. 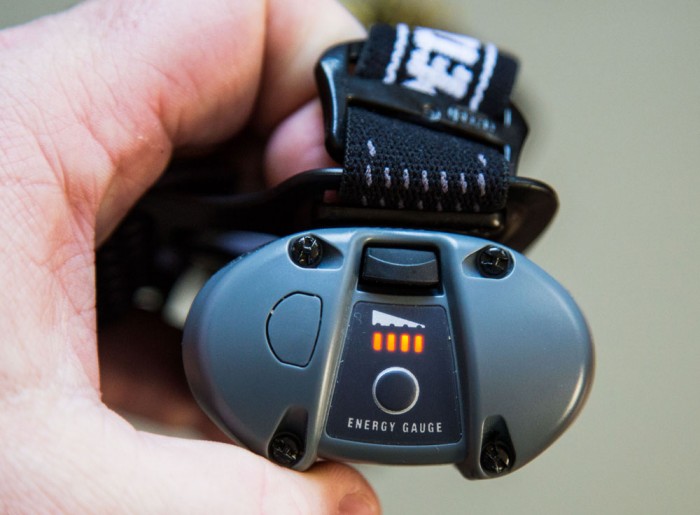 But, for those who need the maximum amount of light in a portable package, the Vario is a top-shelf option. Petzl makes top quality products, and this headlamp is no exception. Its beam adjustability from a narrow spot to a proximity flood, is exceptional.

I’ve dropped mine a few times (in the name of testing, not clumsiness) and it takes a beating. I’ve tugged on the wires, buried it in the sand, dunked it in water — no damage.

If the price tag and overall weight don’t scare you off, this is one piece of gear I’d recommend wholeheartedly. Seriously — get out your wallet and go buy the light you always wished yours was.