Cannondale this week released a hybrid road bike with a version of its iconic Lefty suspension fork. 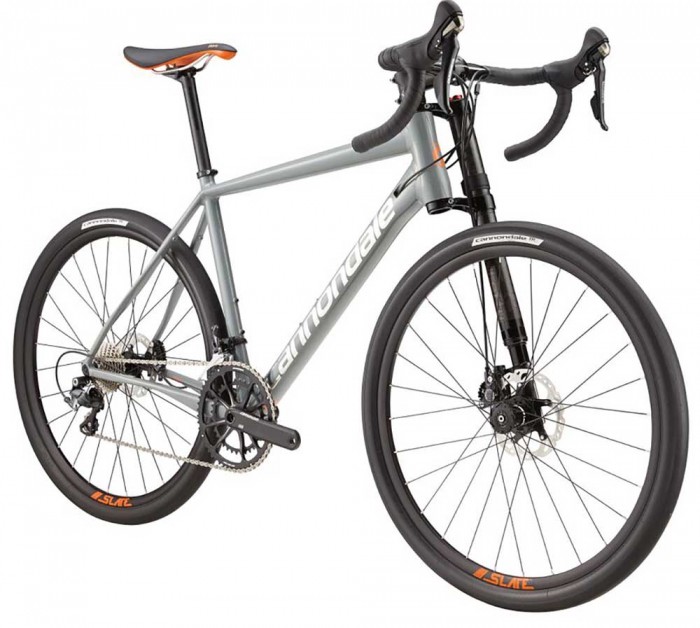 The release at the Outdoor Retailer convention, as opposed to the traditional bike show Interbike, signals a move to attract an outdoorsy, buy maybe not bike-centric, demographic.

The Cannondale Slate is designed to be taken on and off road all in the same ride. The company equipped it with a light version of its Lefty fork called the Oliver, giving the bike 30mm of travel. 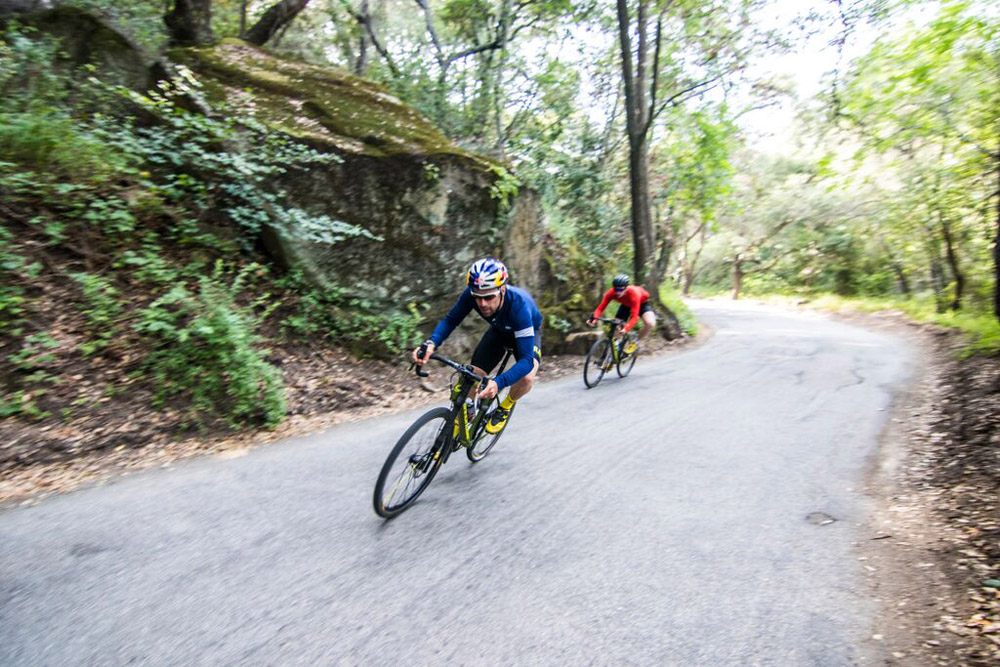 Bikes aimed at on and off road use are not new. Cyclocross bikes and adventure-touring bikes have flooded the market in the past years as riders increasingly called for bikes that can take them on to lesser known and rougher roads.

Cannondale, however, is one of the first companies to take a serious stab at equipping them with front suspension.

The short, 30mm of suspension is intended to soften up the bone-jarring bumps encountered on gravel roads, double-track, and moderate singletrack where cross bikes roll fast without adding a whole lot of weight. 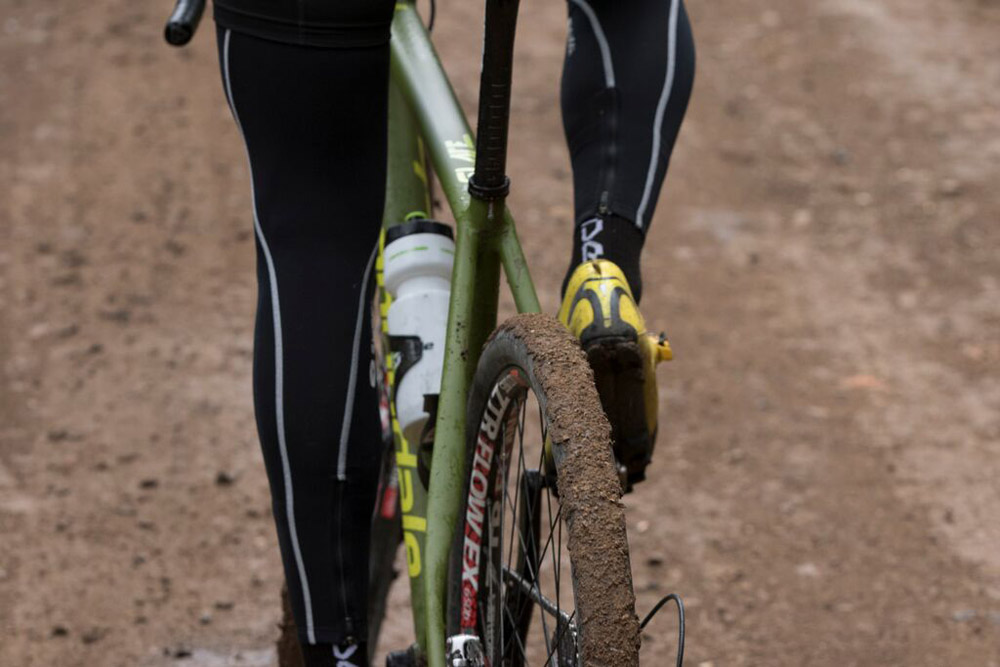 The Slate is equipped with 650b wheels and 42c tires, which stacks up to about the same size as a 700c wheel while still giving the float and comfort of 42c tires.

Only time will tell if the suspension fork catches on in the all-road market, but Cannondale has certainly offered up an intriguing design. 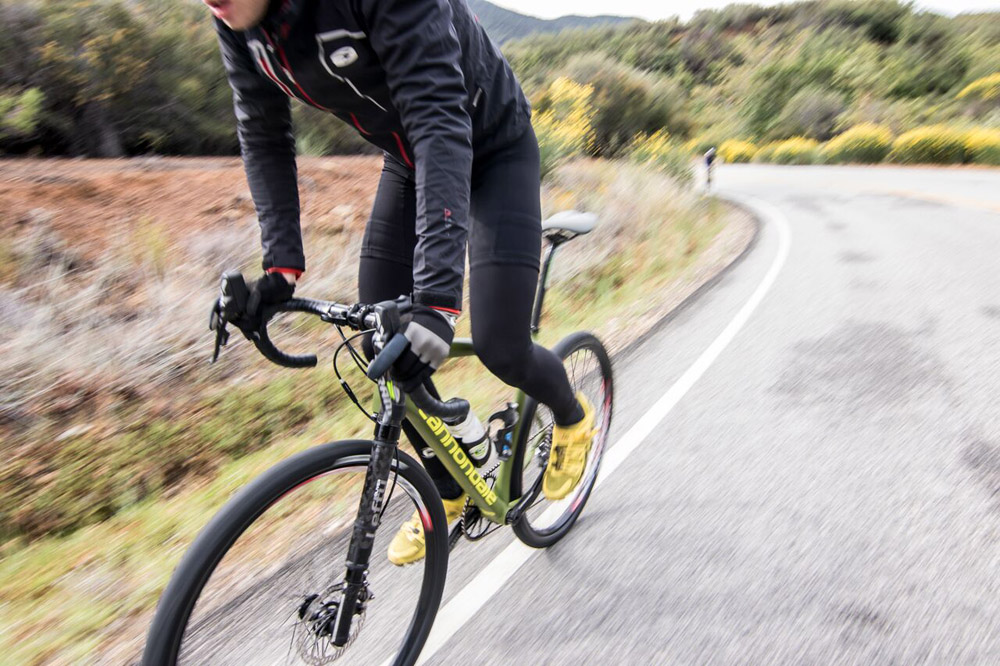 Up Next: Must Be Amazing To Be This Good On A Bike

Saving…
Must Be Amazing To Be This Good On A Bike
Random Violence: Concrete Tossed From Truck At Biker
×