A man has climbed all the Colorado 14ers in less than 10 days, breaking a speed record that stood for more than a decade. 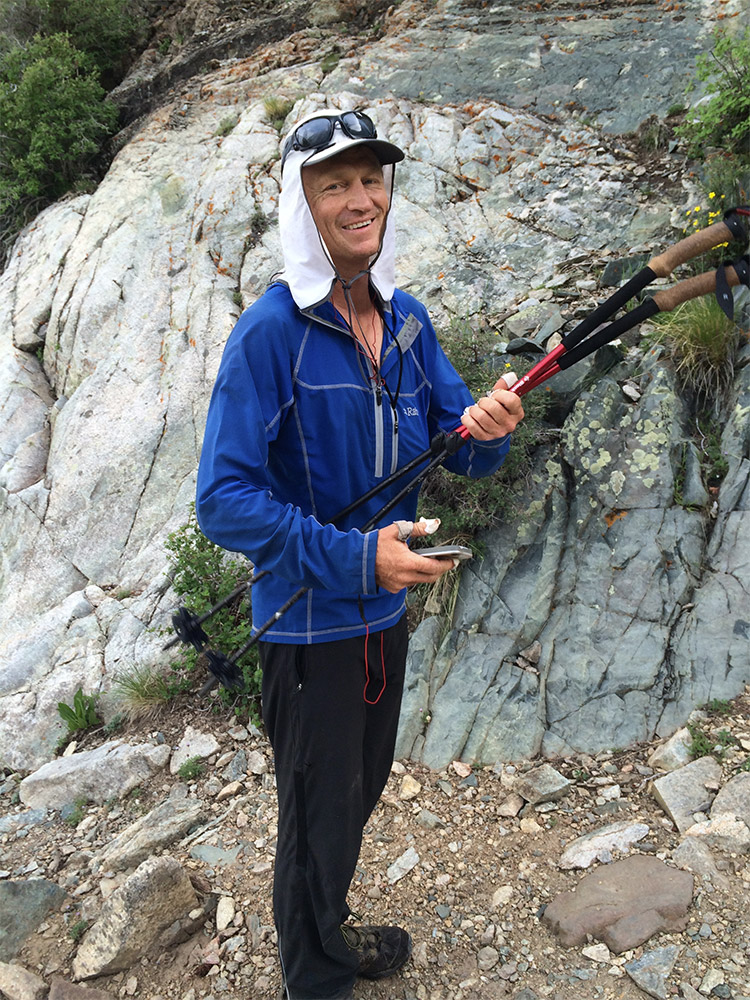 Andrew Hamilton today broke the record, striding hard toward the rain-soaked finish line in an effort to be the fastest person to hike the 14,000-foot-peaks of Colorado.

He began this week on the final push with Torreys and Grays. He then blasted up Evans and Bierstadt with eyes on the Keyhole route of Longs Peak to complete the adventure.

The record attempt was familiar territory for the 40-year-old father of four. He set the record in 1999 and held the title for one year until Teddy Kaiser came along with a time of 10 days, 20 hours and 26 minutes. 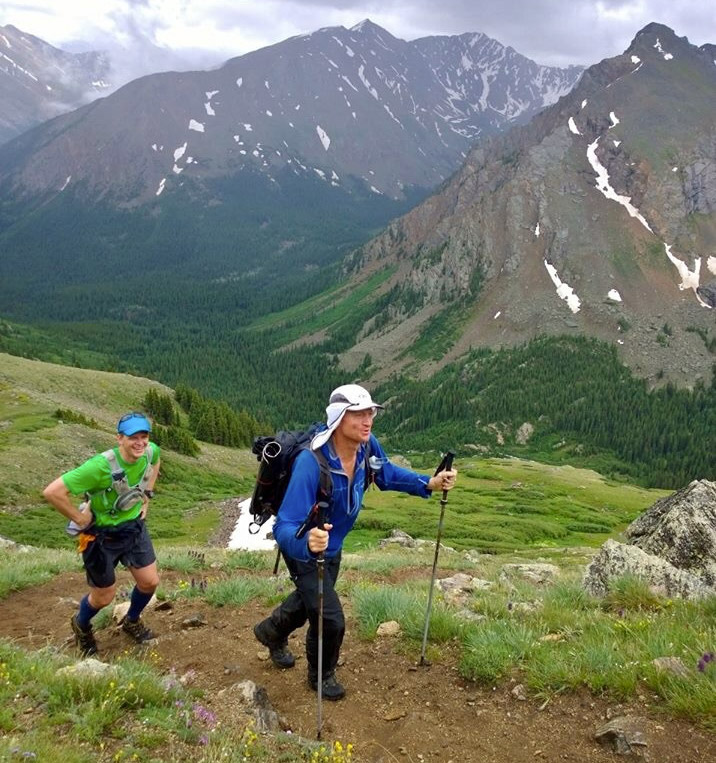 Andrew broke that record today with his nine days, 21 hours and 51 minutes feat.

In all he climbed 58 points over 14,000 feet. This was his second attempt to reclaim his crown from Kaiser; last year his attempt ended when he suffered an injury in the grueling 24-hour segment of the Elk Mountains.

This year’s attempt was a beast to tackle, with late snow melt and early monsoon rains testing Andrew’s mental and physical strength.

For those who’ve climbed just a single 14er in a day, the scale of his accomplishment is daunting. It required remarkable stamina, mental fortitude and a team of dedicated supporters to whisk him around the state from trailhead to trailhead at a breakneck pace.

Congrats to Hamilton on his accomplishment, it will be a hard record to beat.