Home » Climbing » Would You Sleep on an Inflatable Portaledge? ‘G7 POD’ Is World’s Lightest

By far the lightest ledge on the market, the G7 POD portaledge inflates to let you sleep on the side of mountains for a fraction of the weight.

For those that want to climb the biggest walls on Earth, it most often means sleeping on the side of the wall in a portaledge. Hundreds (if not thousands) of feet would span below you. 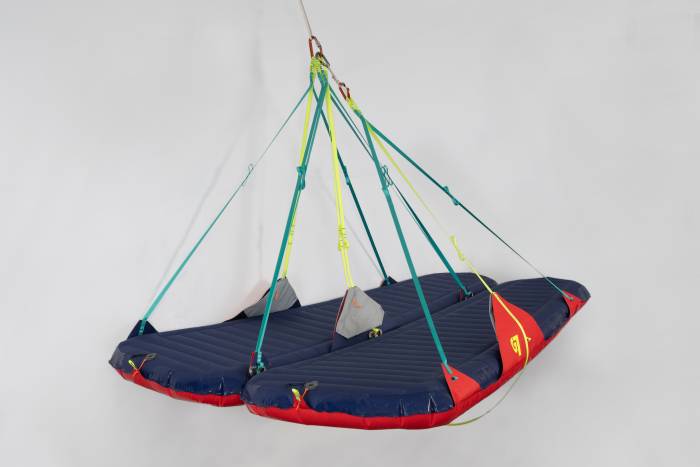 Most portaledge systems use bulky metal frames with tough fabric and rigid beams. You are, after all, likely sleeping thousands of feet off the ground. Wouldn’t you want something stable?

But the G7 POD from G7 Climbing Equipment is not your typical climbing portaledge. The first product from the brand, the G7 POD, is an inflatable portaledge that weighs 3.3 pounds!

The G7 POD is made with 235-denier high-tenacity nylon with a specially developed TPU laminate. It inflates to 84 x 30 inches and packs down to 16 x 8 x 6 inches. You can sling two together or hang them bunk bed-style. Included is an inflation bag so you don’t have to blow into the ledge. 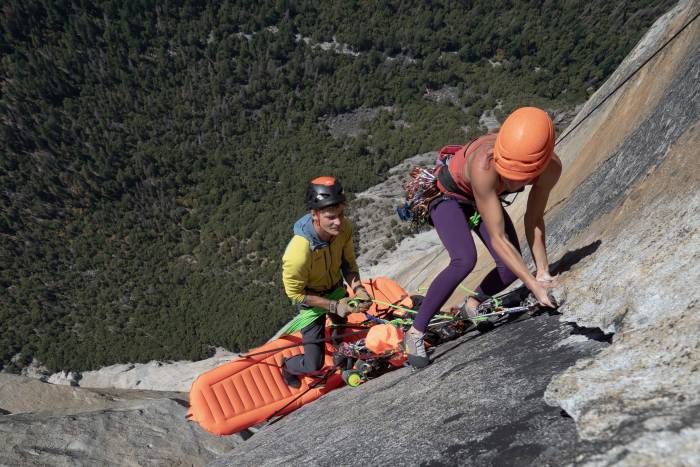 For suspension, six adjustable points keep the G7 POD stable. And in inclement weather, the brand sells storm shelters to expand over one or two G7 PODs.

The G7 POD not only acts as a ledge but also as a sleeping pad, insulating you from cold drafts from below. 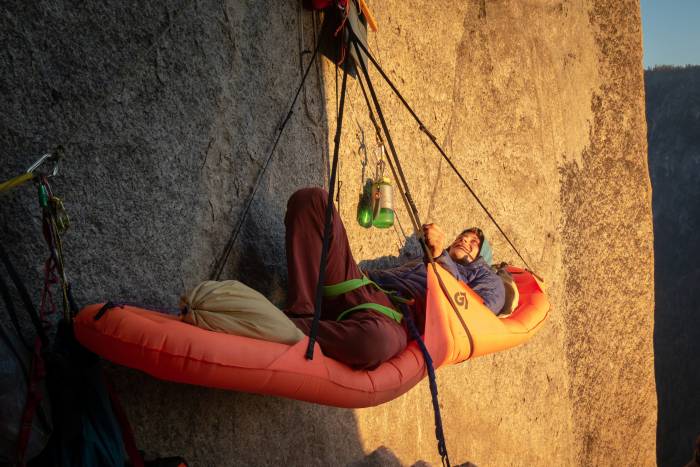 According to the brand, big-wall climbing is in its DNA. So you would think obvious concerns, like scraping against the wall and popping the ledge, would not occur.

Nathan Kukathas, the founder, has first ascents in Baffin Island and the Karakoram. For work, he designed gear for Arc’teryx and Sea to Summit.

Other lead team members include Nic Vissers, who has climbed a 5.13 on El Cap and put up new routes in the Waddington Range, and Tom Schindfessel, the lead designer, who has experience on big-wall alpine climbs.

Naturally, with an inflatable ledge, we have our concerns. But the founders seem to be convinced of the G7 POD’s place in the market. And it’s been tested by the brand on big walls across the world. 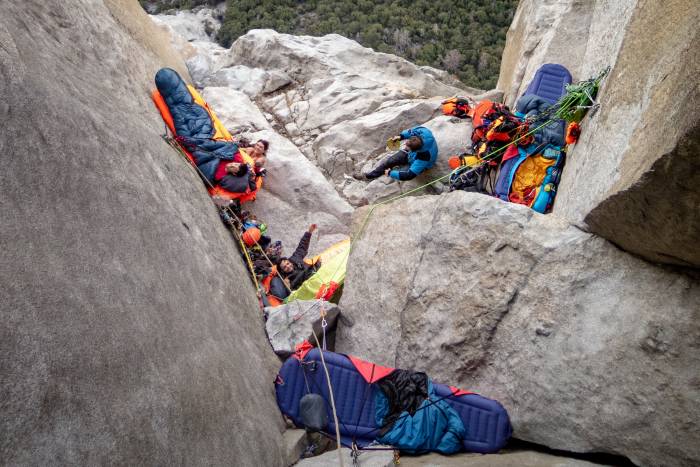 Jacob Cook, an accomplished big-wall climber and athlete for Grade 7 Equipment, raves about the POD. On Instagram, he called it “the most exciting innovation in big-wall climbing in some time.”

Check out the unique piece of hardcore climbing gear on its Kickstarter page. And who knows, maybe after the dust from the Kickstarter settles, you’ll spot one of these inflatable ledges on the big stone. 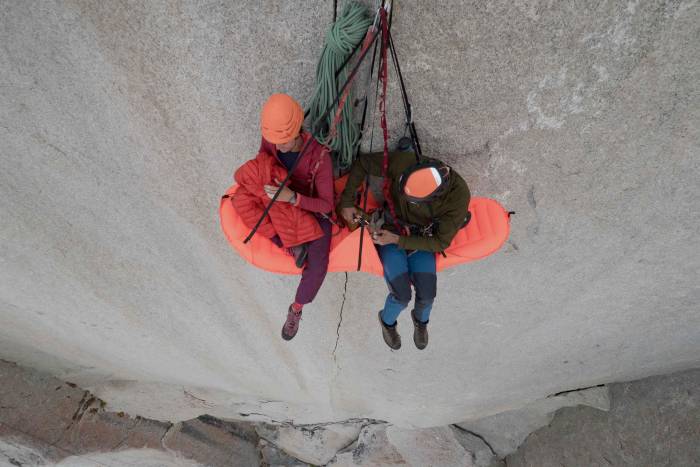 Up Next: Mount Kilimanjaro Could Get a Cable Car If Controversial Plans Materialize