Home » Climbing » Mountaineering » Denali Climbers May Have to Haul Out Feces

If you plan to climb Denali, there’s a good chance you’ll add one more task to the already tough challenge: packing out your poop. 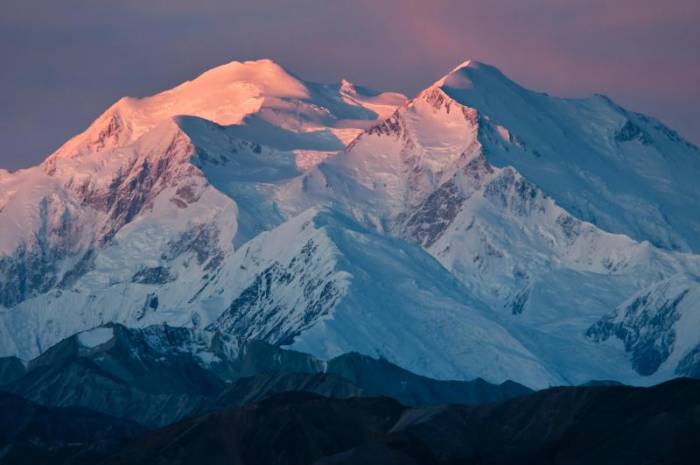 The National Parks Service proposed a regulatory change in its yearly  Superintendent’s Compendium that would require climbers to carry out solid waste.

This is due to research that found human waste left behind in glacial crevasses does not decompose. And there’s already a lot on the mountain.

Poop in a Glacier

As the highest summit in North America, Denali is a popular and challenging mountain. Each year, about 1,100 people try to reach its 20,310-foot summit. More than 90 percent use a route that starts on Kahiltna Glacier.

Michael Loso, a glacial geologist working for the National Park Service, calculated that 36,000 climbers between 1951 and 2012 deposited 152,000 to 215,000 pounds (69 to 97 metric tons) of feces onto Kahiltna Glacier, the AP reported. This has been a common and permissible practice under current guidelines, which requires that solid human waste be “bagged and deposited in a deep crevasse.”

And his biggest finding? That feces does not fully decompose and is starting to appear as E. coli in the downstream Kahiltna River.

Under current regulations, climbers dispose of feces by collecting it in biodegradable bags and pitching them into crevasses. But as the glacier moves downhill and melts at lower elevations, it has begun revealing decades-old, preserved feces.

New regulations will require climbers to haul almost all feces off the mountain. Both above and below Camp 4 at 14,200 feet on the West Buttress, climbers will have to collect solid waste in a Clean Mountain Can and remove it from the mountain.

A public comment period on the proposal closed Feb. 15. And officials expect to make a decision on the regulations this year.

Solid waste disposal is a serious issue on popular high mountains. The remote locations, coupled with high altitude and cold conditions, create a perfect storm of unsanitary conditions. Add the fact that mountaineers use melted snow for drinking and cooking water, the risk for infection by contaminated water can be high.