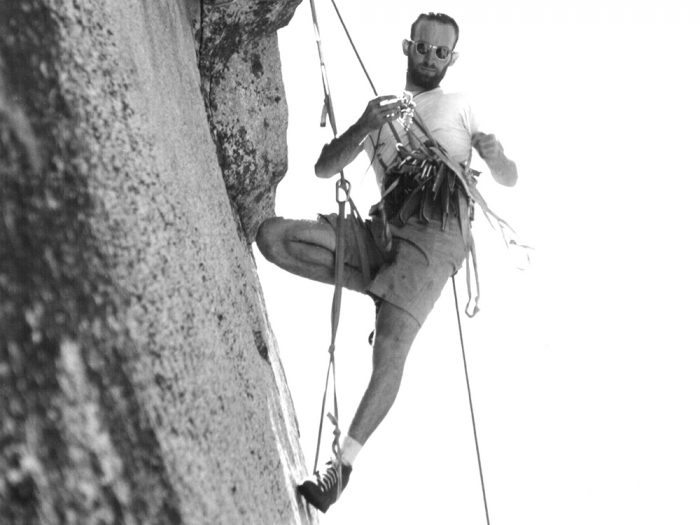 Royal Robbins, famed climber, author, and environmentalist passed away Tuesday. He was 82.

According to a statement issued on the Royal Robbins company website, Robbins, the apparel brand’s founder, died “after a long illness.”

“His environmental advocacy and his love for adventure provide direction for everything we do. Royal was an inspiration to us all and will be greatly missed,” the brand noted.

But he was perhaps most revered for his “clean climbing” ethos. Robbins adamantly eschewed the liberal use of pitons and other artificial aid that damaged rock walls. 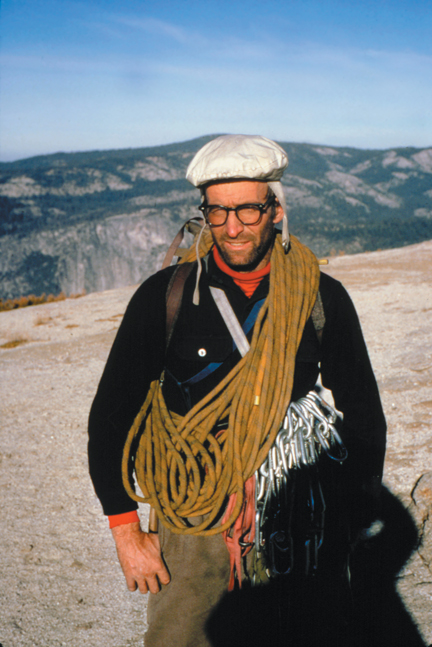 Robbins was born in 1935 in West Virginia, but he made his home in Modesto, Calif. He is survived by his wife, Liz, with whom he founded the Royal Robbins active apparel brand in 1968.

The pair also climbed Yosemite’s Half Dome that year, on the 10th anniversary of Robbins’s first ascent, making Liz the first woman to complete that route or any route of that difficulty.

As an author, Robbins impressed upon future generations of climbers the importance of respecting nature. His books, “Rockcraft” and “Advanced Rockcraft” offered the first instruction on ethical, low-impact climbing techniques.

In 1978 Robbins developed arthritis and was forced to give up serious climbing. He took that challenge as an opportunity to master kayaking.

This included the 55-mile Kern Trench, the perilously steep Middle Fork of the Kings River, and the 32-mile San Joaquin River Gorge.

Robbins’s passing will be felt throughout the climbing world and beyond. Around the web the climbing community offered remembrances.

“Royal Robbins was my hero when I was 16 and he will always be my hero. Feels like I have a hole in my chest. Condolences to all his peers and fans worldwide. RR was an American treasure.” — John Long

“We stand on the shoulders of those that came before us. Royal Robbins was integral to the golden age of Yosemite climbing. From the NW Face of Half Dome, the Salathé and NA Walls on El Cap to the genre shifting free climb of the NutCracker, Royal defined clean and free climbing. Layer up a devotion to the environment and wild kayaking, Royal played all his cards. To his family and friends: empathy and respect.” — Conrad Anker

“The climbs I do, the way I do them and how I live my life have something to do with how Royal lived his. I was lucky enough to climb with Royal; in Sinks Canyon of all places. We did a route called Standard. Not hard. Beautiful, steep and several pitches long. Royal noticed the colors in the rock (sandstone) and the quality of the line. At what we call the ‘hand- free traverse’ he looked up at me and said, “This is thrilling.” We talked about the importance of Wilderness that night among many other things. I won’t forget.” –Phil Powers (American Alpine Club CEO) 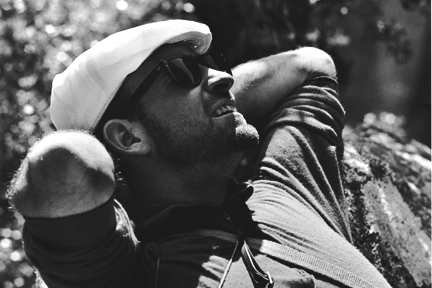 If you’d like to offer condolences or thoughts, the Royal Robbins brand welcomes remembrances on its website.

Up Next: GJ Week In Review: SUP Across Atlantic, Breathable Boot, Most Pricey Gear