Both arms tired, you kick off the ledge with a grunt, straining to reach a final hold overhead, your left hand sliding, a puff of chalk as fingers slip, and you begin to fall, plummeting into the abyss. 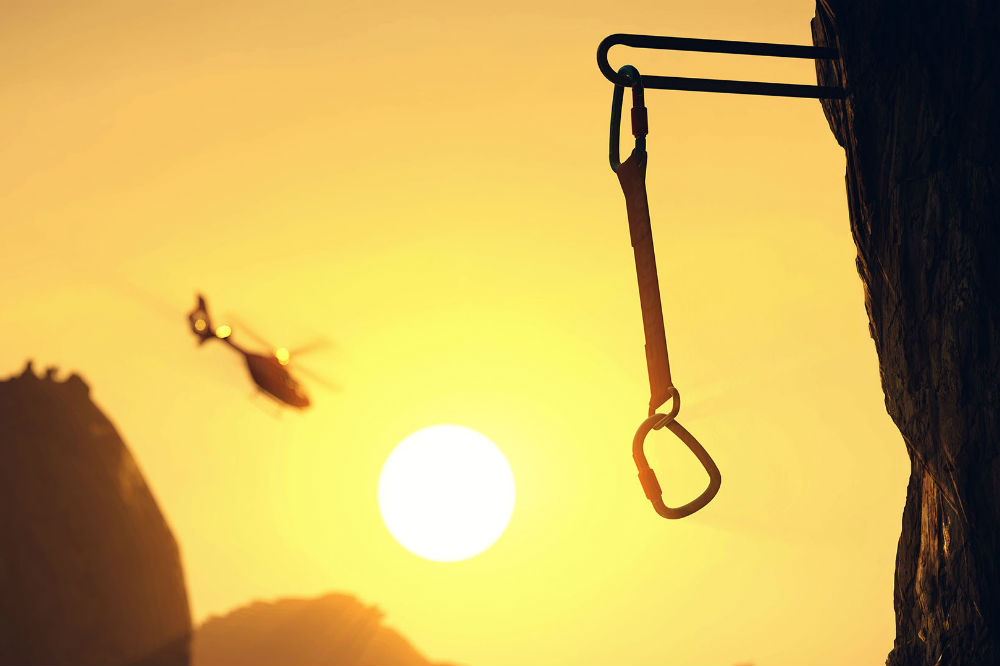 Happily, you can catch your breath, take off the Oculus Rift virtual-reality headset, and regroup after an exhausting session of The Climb, a to-be-released interactive climbing experience. 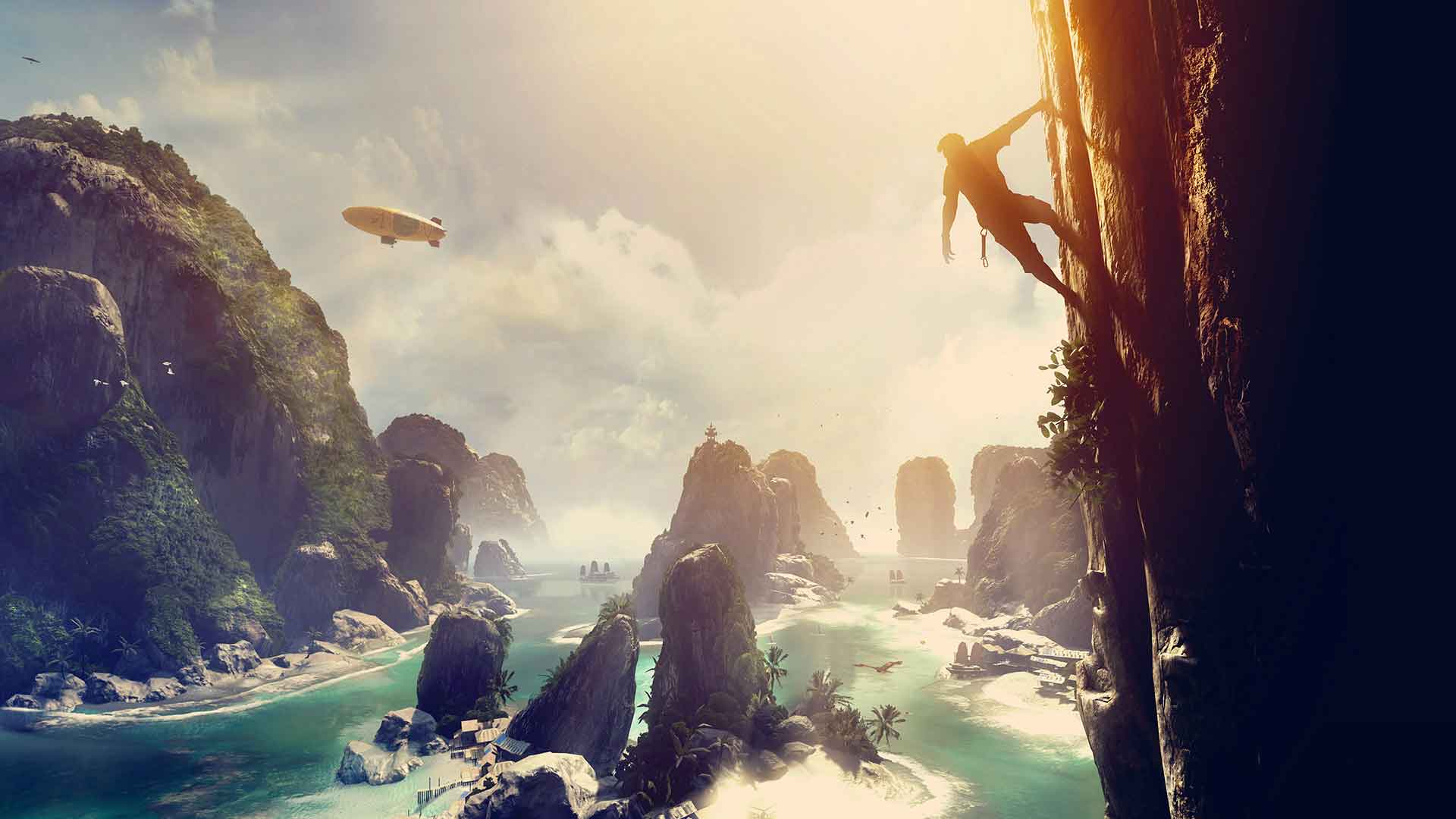 The game showcases an exquisite attention to detail — scratches in a carabiner, chalk marks left by fingertips — to create an ersatz world with first-person perspective.

Gameplay is straightforward, if not altogether intuitive: Your hands are directed by your gaze, so looking left will make you reach left as you press a button to grasp. Xbox controls are used for grabbing and jumping. 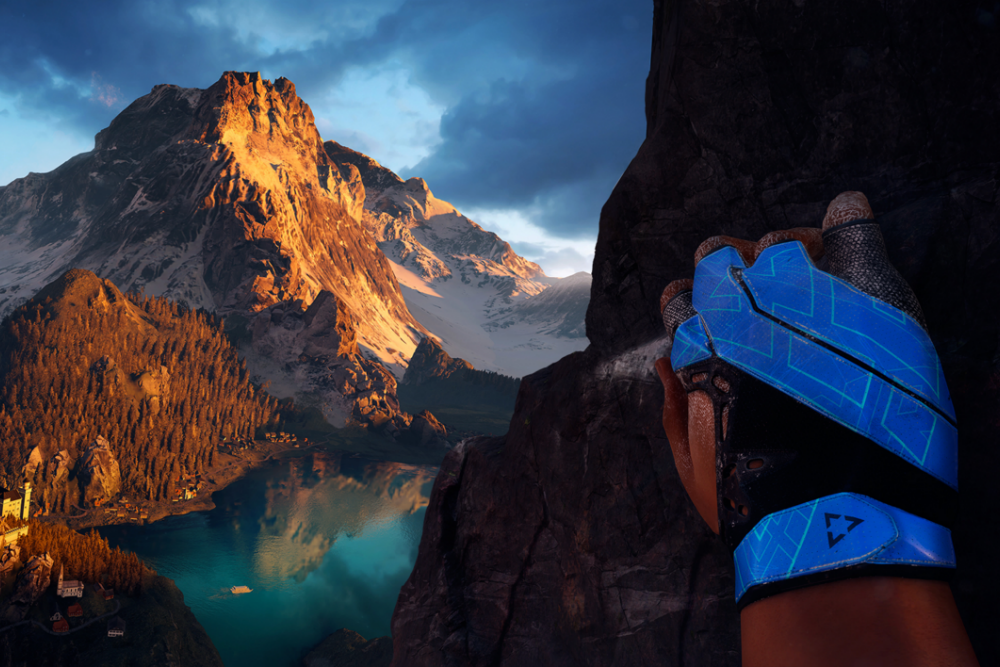 It all looks stunning from the trailer video below, even if the disembodied hands look like “The Addams Family” went on a climbing vacation. The website also has interactive demos of two of its levels, The Alps and The Bay.

According to maker Crytek, the game will offer three levels, one currently unnamed, each with four stages to complete. Features like fatigue and stamina will play a role, and players will have to utilize unusual elements like fallen ladders and zip lines to navigate some terrain.

It surely won’t replace actually climbing on a 5.12, but for getting a quick thrill and catching some spectacular views, The Climb looks like a must-have for Oculus owners and anyone into virtual thrills.