For the second time this month, a hunter nearly became prey himself. 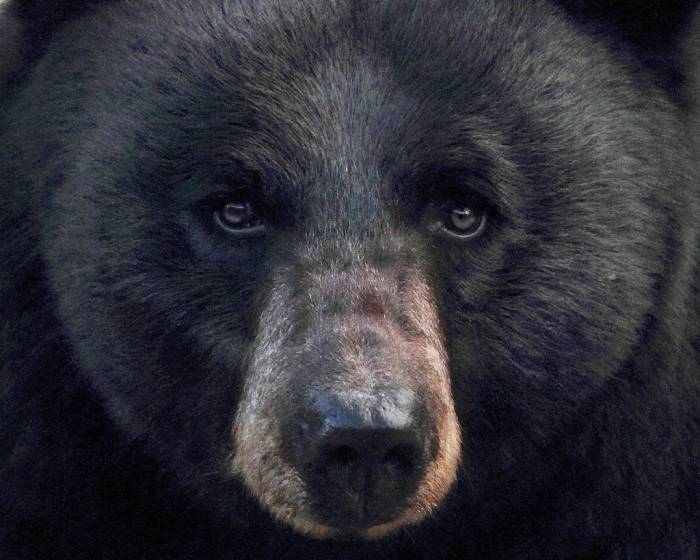 A black bear attacked a man scouting for a hunting trip near South Park, Colo., on Friday evening.

Mark Leslie, Colorado Parks and Wildlife manager, said the hunter was walking along a stream, came around a bush, and surprised the bear.

After being knocked to the ground, the hunter fought the bear off with his hands.

“I think it was a chance encounter,” Leslie said. “I don’t foresee another issue. This was a startled animal rather than a bear tracking a human being.”

Paramedics treated the man for minor injuries and released him. No hospitalization was needed. In response to the attack, the CPW asked the USDA Wildlife Services to set a live trap and organize tracking dogs in an effort to locate the animal.

The animal was not found over the weekend.

“We’ve suspended our efforts at this point,” Leslie said. “The live trap didn’t catch anything and the longer it’s out the more likely we are to capture an animal that was not involved.”

The CPW informed residents and campers in the area of the event and reiterated the protocol of its Be Bear Aware safety campaign.

Although recent bear attacks have been highly publicized, like a Los Angeles hiker that may have interrupted mating bears and a Montana man that reported an attack via Facebook, Leslie does not feel there is a major bear attack issue.

Check out the CPW’s “Be Bear Aware” page for information on how to stay safe in bear country.

Up Next: Outdoorsman, Marksman, And Texas State Photographer