Two people suffered minor injuries, and one elk died, in a freak accident that was part of a planned activity by Utah’s Division of Wildlife Resources.

Rescue crews in Wasatch County, Utah, had to figure out how to remove a downed helicopter after an elk caused it to crash in a field Monday afternoon. 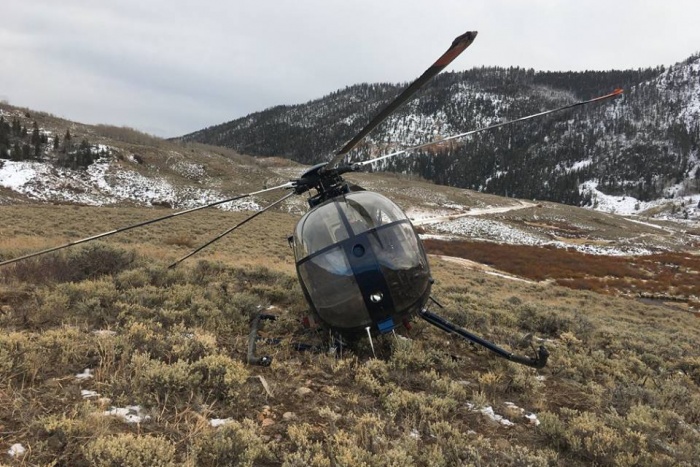 But the story took a bizarre twist hours later when reports rolled in that an elk had leapt into the tail rotor, severing it and downing the aircraft.

The incident occurred near Currant Creek Reservoir, about 30 miles east of Provo.

According to KUTV in Salt Lake City, the DWR contracted an Australian flight crew to net the elk, sedate it, and collar it for further biological study. 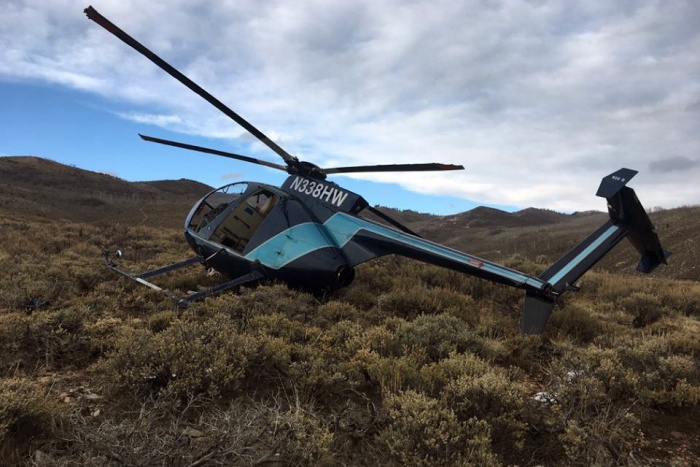 After the crash, the DWR confirmed the elk died and said it would “review the incident and make any changes necessary” in future collaring protocols, according to the report.

According to multiple news outlets, Wasatch County Search and Rescue was on the scene and posted to its Facebook page, “Not something you see every day when an elk brings down a chopper.”