Home » Endurance » Running » How to Breathe While Running: Useful Tips for Your Next Run

The benefits of running include everything from physical fitness to mental health. So why can it be so hard to do?

I used to think that endurance was a gene you either had or you didn’t. I thought I absolutely did not have the gene; running a mile was a challenge for me. And I mention this because many people who think they don’t have the endurance to run may — as I once did — think running is something they simply can’t do.

But most everyone can and should run. That said, it isn’t always easy. As I decided to pick up running as a hobby, I definitely hit some bumps in the road. No runner enjoys feeling out of breath or struggling to breathe while they run.

To answer the question of how to breathe while running, I talked to several certified coaches from around the U.S. — Natalie Dorset, Rick King, and Jim Partridge — for some expert advice. They also provided some beneficial tips on how to become a better and more consistent runner.

How to Breathe While Running (and Love It) 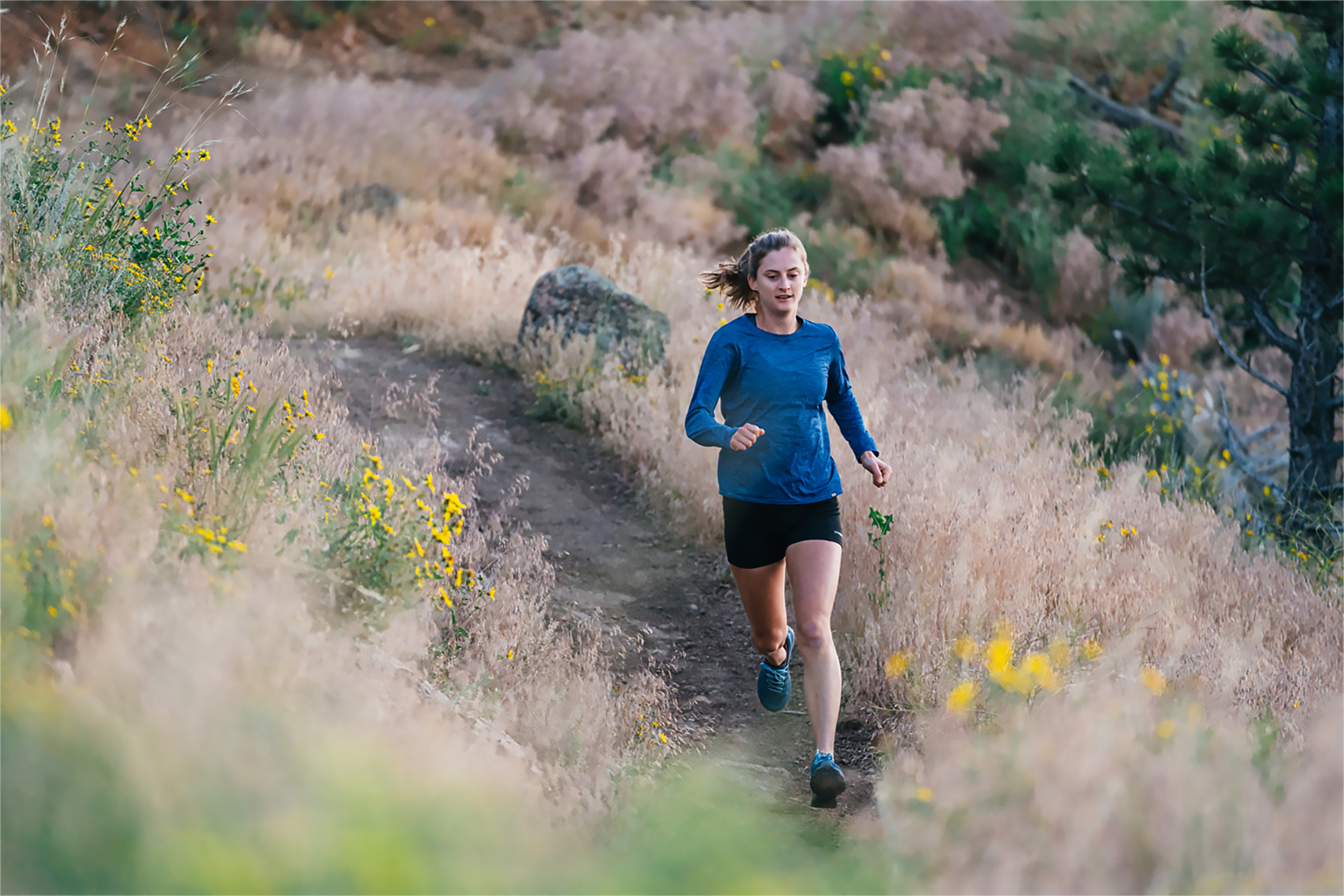 Consult a Doctor Before Beginning a Running Plan

Natalie Dorset, personal running coach at New York City’s The Laughing Runner, noted that this should be the first item on your to-do list before picking up running. It’s important to consult a doctor before beginning any new exercise routine. They’ll be able to determine if you have any pre-existing conditions or health concerns.

As far as uncommon pairs go, Dorset is a running coach who also has asthma. She points out that it’s important to know your body because everyone is built differently. You might have certain physical challenges or considerations that others might not.

With proper knowledge, you can handle any problems that might arise. Always consult a doctor about the potential impact of exercise on any existing health conditions and ask about any potential risks.

Warm Up Before Working Out 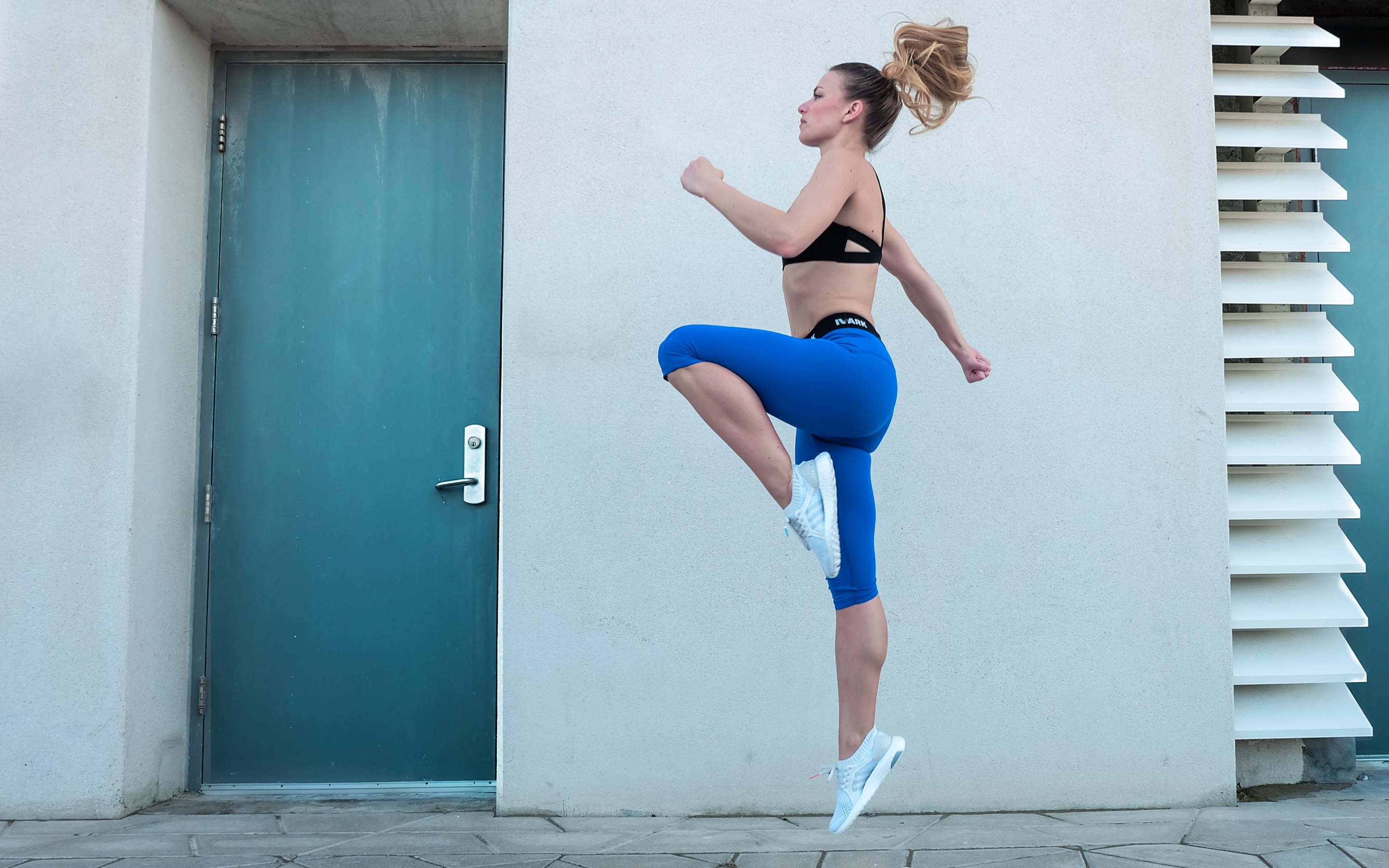 Once your doctor has cleared you and you’re ready to go on a run, you’re (hopefully) excited. It can be tempting to run out the door and get to it. But pounding the miles right away is neglecting an important step that can help prevent injury and help you feel better on your run.

Warming up prepares the muscles for the activity ahead. According to Harvard Medical School, properly warming up “pumps nutrient-rich, oxygenated blood to your muscles as it speeds up your heart rate and breathing.” Some examples of a warm-up routine could be walking, dynamic stretches, or a light jog for around 5-15 minutes.

Begin at a Slow Pace to Increase Lung Capacity

Start with a slow base pace to build on throughout the run. “The more of a base you build with slow runs, the greater your lung capacity will be,” Dorset said. “It’s okay to take your time with building a good base; it’ll make you a better athlete in the long run.”

The beginning is what sets the tone for the rest of the run. If you start at an unsustainable pace, your body will quickly wear out. And that’s when breathing problems arise. Don’t take this tip lightly. This is one of the most important things I learned about controlling my breathing while running.

According to running coach Rick King of Escalon, California, one way to ensure a slow enough start is to focus on short strides and comfortable breathing.

“Shorten your stride length to slow your pace in order to get comfortable with your breathing for extended distances,” said King. “For long-distance runners, breathing rates have to be sustainable for many minutes and even hours at a time. If you’re breathing so hard and fast that you’re going into oxygen deprivation, then you’re probably sprinting.”

Dorset also provided an excellent self-check method. Choose a song (she recommended “The Brady Bunch” theme song) and see how fluidly you can sing it. Then assess your breathing rate based on the following:

Aim to be in between normal and comfortable breathing when beginning your run. With time, endurance will improve and breath rate will stay the same.

Although it may sound fairly simple, finding a breathing rhythm can be challenging for runners of all levels. Creating a breath-to-body awareness (rhythmic breathing) helps you understand your pace and control your breathing.

King said he uses this technique with his beginner and advanced runners. “Learn to measure breaths by footfalls. It [will be] a lot easier to adjust your stride length and breathing rate,” he said. “[You] won’t get frustrated by how fast or slow you think you’re going.”

If finding a rhythm is really challenging for you, I find running to a beat keeps me at a good pace. Having a running playlist can help you find your rhythm.

Here is a Spotify playlist by Runner’s World that I really enjoy:

This playlist incorporates strong beats that are easy to keep in time with:

Runner’s World also creates new playlists every month and has a great selection of other playlists for running:

What to Do When Gasping for Breath

If gasping for breath, you probably need to slow down. Dorset said that if you’re gasping for air, you’re pushing way past your max. Here’s how to manage that: 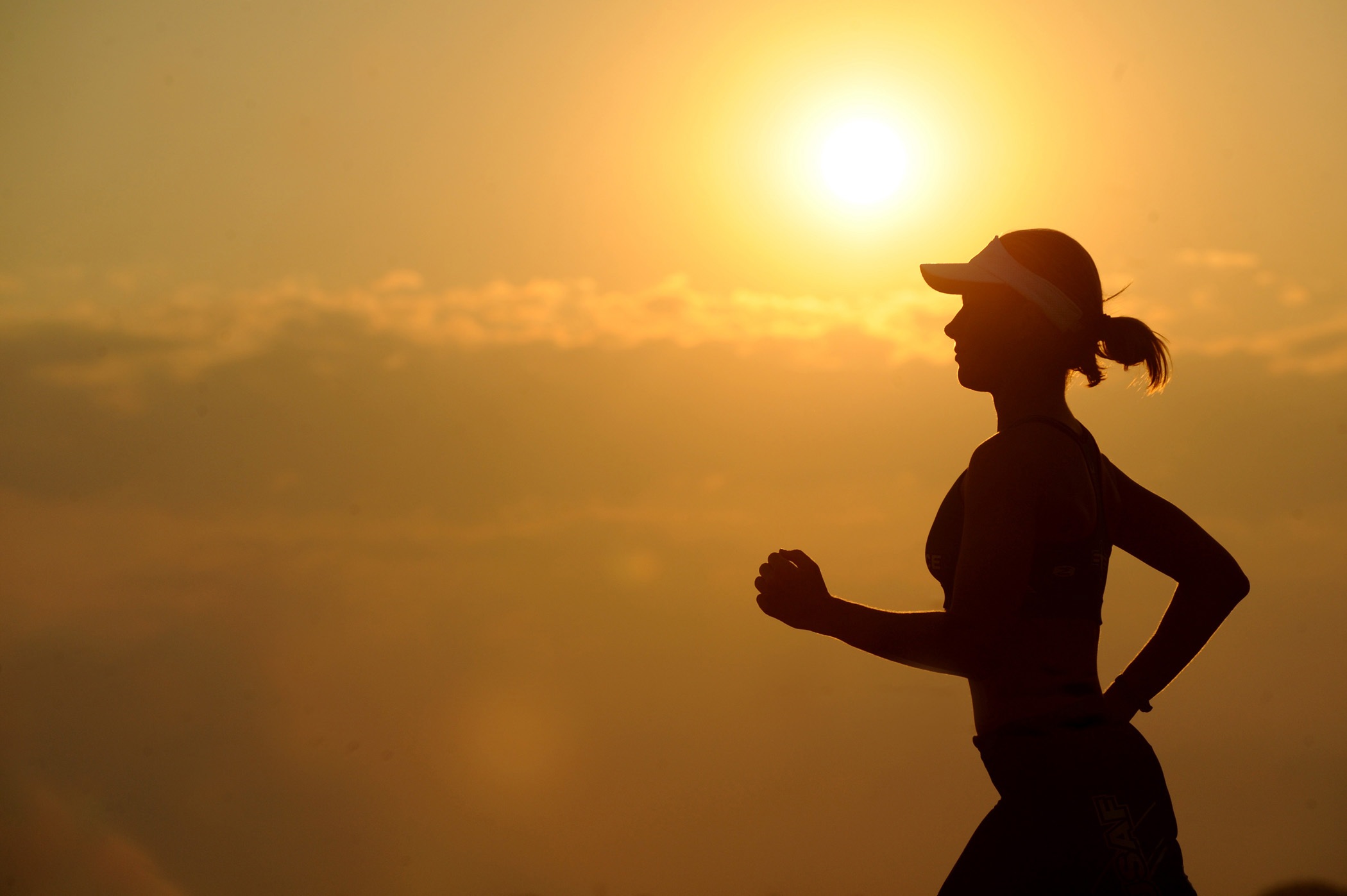 When I contacted Jim Partridge, a running coach in Bend, Oregon, he directed me to his latest Instagram post — a picture of a dragon with the words: “How should a runner breathe? It’s not magic.” I found this post hilarious but also realized the truth it held.

Partridge explained he has done his due diligence researching and trying different methods when it comes to breathing while running. Partridge’s conclusion: “Bottom line: Just breathe!”

And in the end, it really does come down to allowing your body to do what it was made to do.

Up Next: ASICS Launches Hydration-Friendly Running Mask That Cools the Air You Breathe