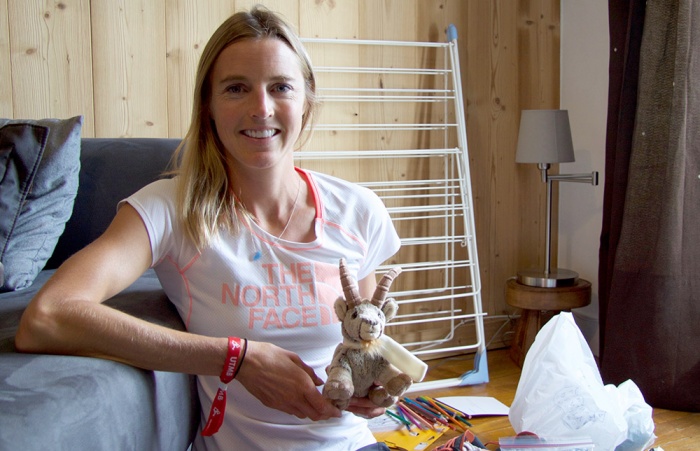 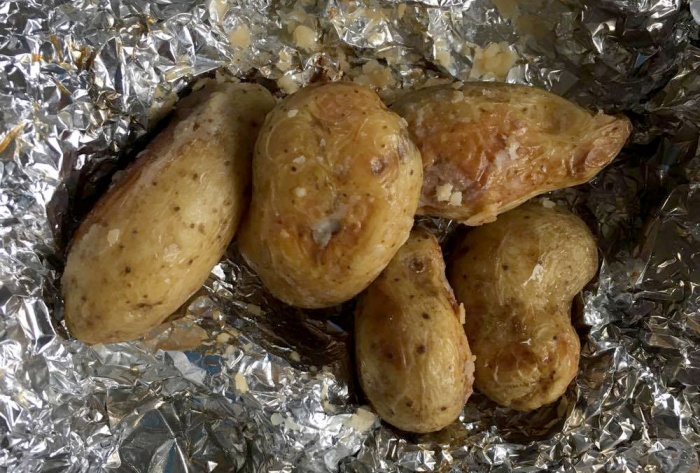 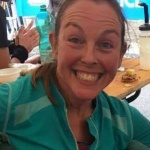 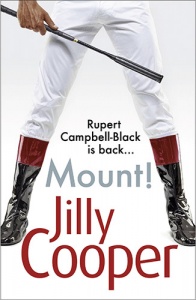 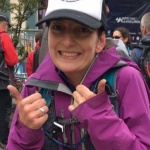 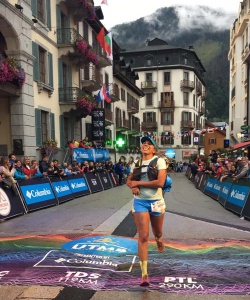 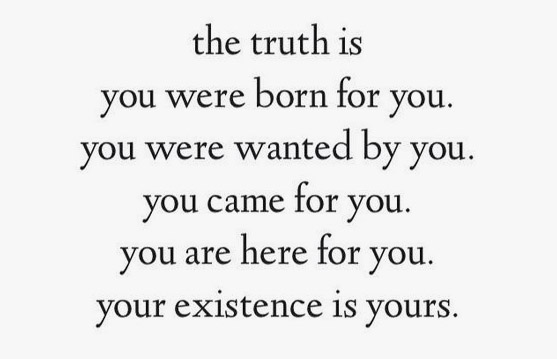 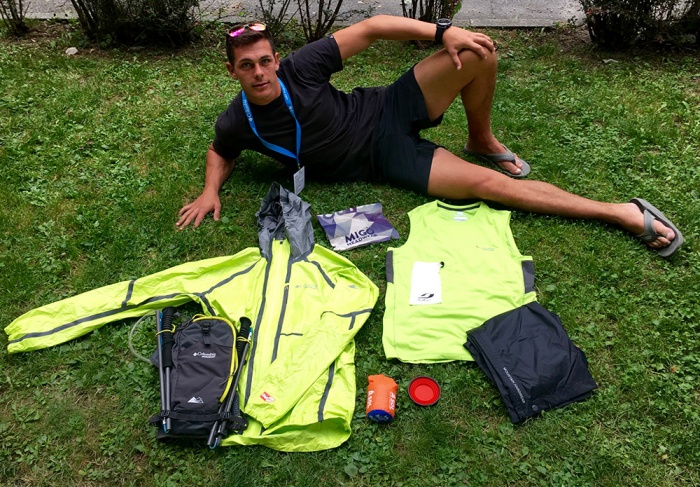 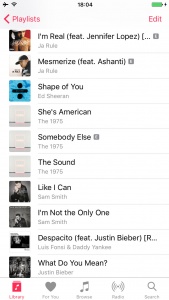 Up Next: The Best Wetsuits to ‘Swim, Run, Repeat’