Along the way, he lost 30 pounds, a bunch of toenails — and a sense of clinging to life. Powering to the ITI Foot 1000 finish line in first place put his life, including crippling depression, into perspective.

“Winning the Iditarod solidified what I’d been doing up there all these years,” Ripmaster said of earlier attempts at mushing, then running, in the extreme location.

“I was a professional at beating myself up, but I never knew what I was searching for.”

Most people associate the name “Iditarod” with the annual dog mushing competition. But a few hardy souls complete the trail on foot a week before the Iditarod Sled Dog Race. It’s an invitation-only trek over the Alaska Range from Knik Lake to Nome.

During the ITI 1000, athletes start at sea level and climb to 10,000 feet, braving sub-zero temperatures and winds that can whip over 30 miles per hour. It’s often described as the longest, toughest winter ultramarathon in the world. 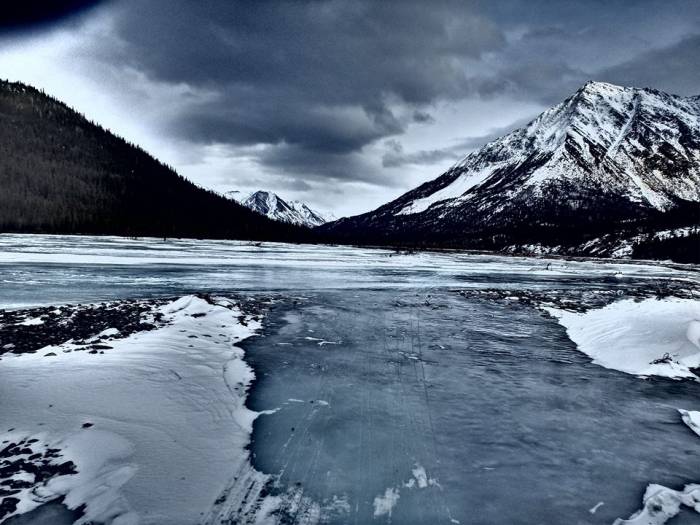 Still, three years ago, accomplished ultrarunner Ripmaster, 42, of Asheville, North Carolina, read an article about the 1,000-mile race and decided he wanted in. He called the director the same day. His sheer enthusiasm secured him a spot.

But the first time Ripmaster tried he almost died. He ran with hypothermia for miles after falling through the ice. And he came in dead last. Making adjustments, namely lighter gear, Ripmaster returned twice more. And this past March, he won the whole thing. 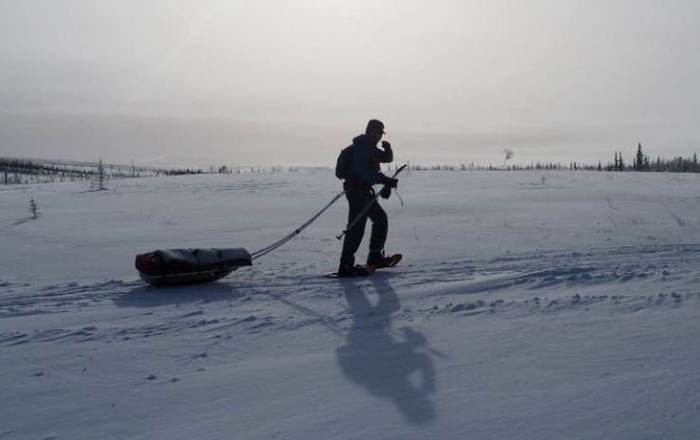 But he also won an inner battle.

Suffering from lifelong depression, which he said started with bullying in elementary school, Ripmaster has gone longer and harder in a futile attempt to run it down. His personal 50 marathons in 50 states journey is just one example in a long list.

But Ripmaster could never outpace the sweeping yet erratic rush of depression. It affected his life as a husband, father, athlete, and man. 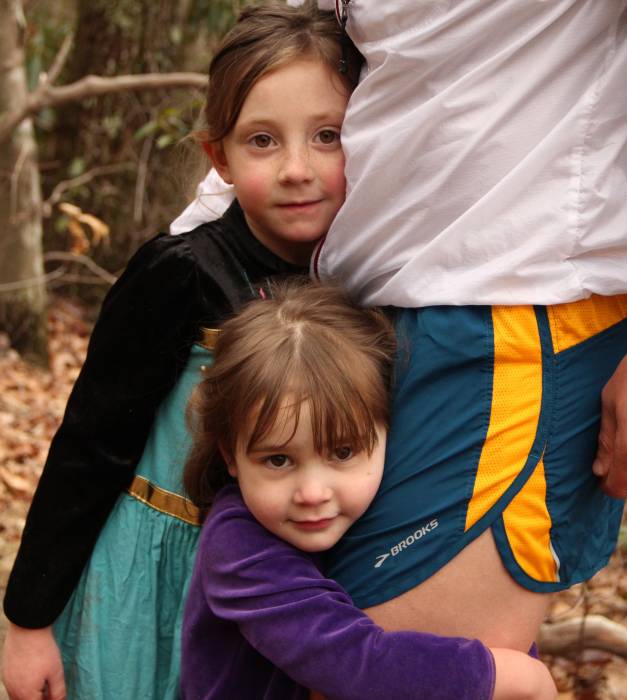 But if a race could change a life for good, Ripmaster says his epiphany was in Alaska this March.

At the culmination of a career in endurance pursuits, we caught up with Ripmaster to hear some lessons learned. A nearly impossible task, he tried to sum up his personal realizations in five thoughts below.

I’ve come to understand that I’ve got absolutely nothing to prove to anybody. I’m aware that no future race or adventure will bring me total contentment and no failure is permanent. I’ve learned to look at failures and disappointments as building blocks towards future successes and triumphs. Nothing in this life comes easy, and endurance is the key.

The deep, dark woods hold the key to beating depression.

Darkness seems to creep in for me when I bury myself inside. Life unfolds best outside where it’s an adventure and a giant mystery. Sometimes just getting out of bed and out the door is very hard for me. But it’s amazing how much better I always feel when outside and active. 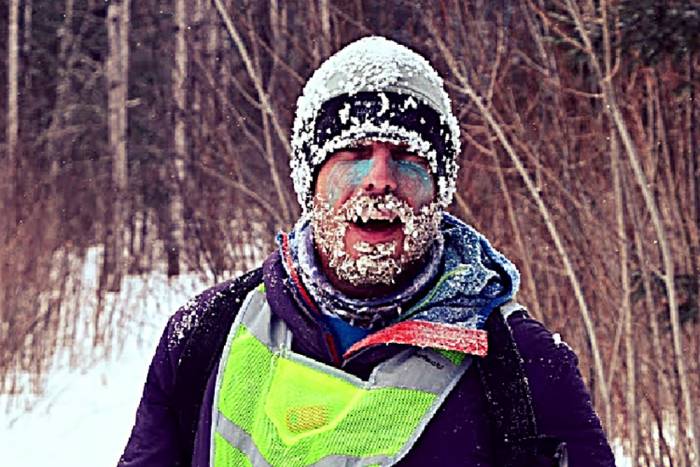 For me, running is the ultimate anti-depressant.

I’ve dealt with depression from a young age. I’ve lost both my parents and struggled with alcoholism, pornography addiction, and gambling issues — and faced many dark times because of these things.

Over the last decade, I’ve found running to be the only long-term, long-lasting counter to my depression. Medications didn’t work for me; they made me feel gray. And not experiencing life’s ups and downs was almost worse than being depressed. Find what works for you and don’t beat yourself up; it takes time.

The real power is in the now, not later.

I’ve spent way too much time beating myself up for past mistakes or missed opportunities. In the same vein, I’ve also spent entirely too much time thinking about where I’d like to be in the future. What I was completely missing was the present moment.

With the help of my trusty psychologist, I’ve started to unlock the power of today, not tomorrow. This has been a game changer for me and has caused me to start smelling the damn roses! The present moment is available to all who are willing to slow down a bit. 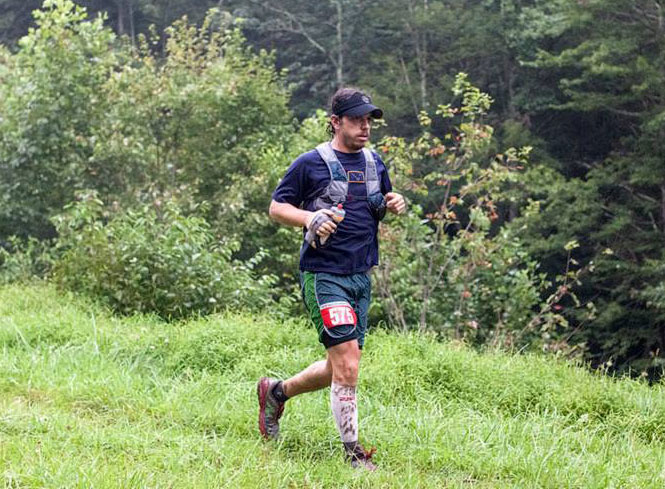 It takes a small village.

It’s funny to me: If somebody gets cancer, they are showered in love, fundraising, and meals. But there’s a stigma that somebody who suffers from depression chooses it. It’s absurd. No one would choose to walk through this world with depression.

I would highly encourage you to honestly open up to those you love about your depression. Open up to folks who are strong enough to go through troubled waters with you, without judgment. If it’s friends or family, great.

But if there is nobody to take that role in your current circle, or if you feel your problems are beyond their aid, seek professional help.

As for Ripmaster’s next big undertaking, he got at least one 50-miler on the near horizon. But he’s in no kind of rush.

“It’s tough to do others when you’ve been to the mountaintop.”