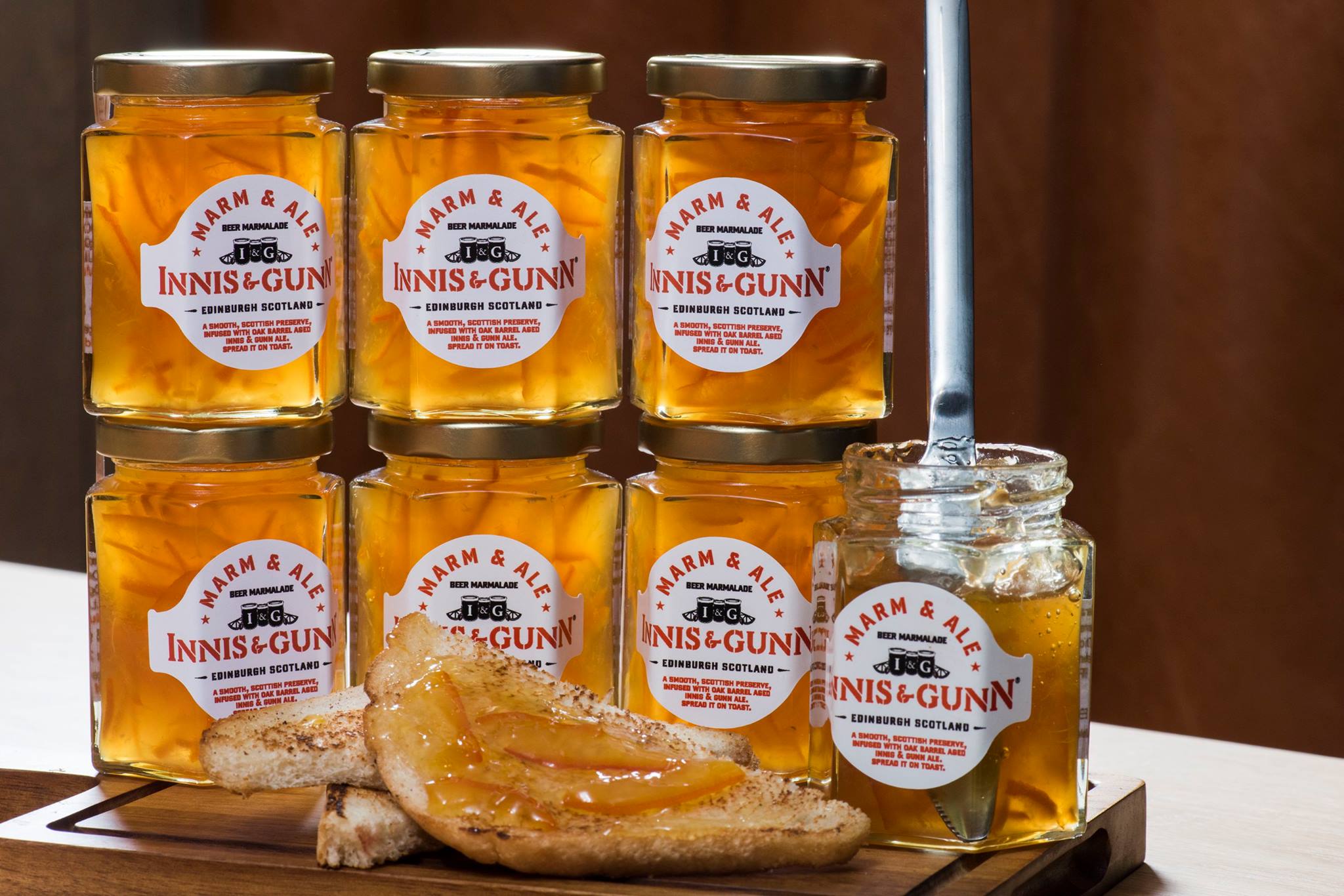 The small Scottish craft brewery Innis & Gunn “blew off the doors” of its restaurant and pub, The Beer Kitchen in Dundee, Scotland, on March 30 when it unveiled Marm and Ale — the world’s first beer marmalade.

The limited run of pint-inspired preserves blends Dundee marmalade with Innis & Gunn’s oak-aged IPA at the rate of “one jar per gallon” using the brewery’s trademarked beer percolator.

There’s no word on whether the preserve contains alcohol after processing.

The brewery also released a limited batch of marmalade-flavored IPA. Both concoctions were part of a publicity move to create buzz over The Beer Kitchen’s grand opening. 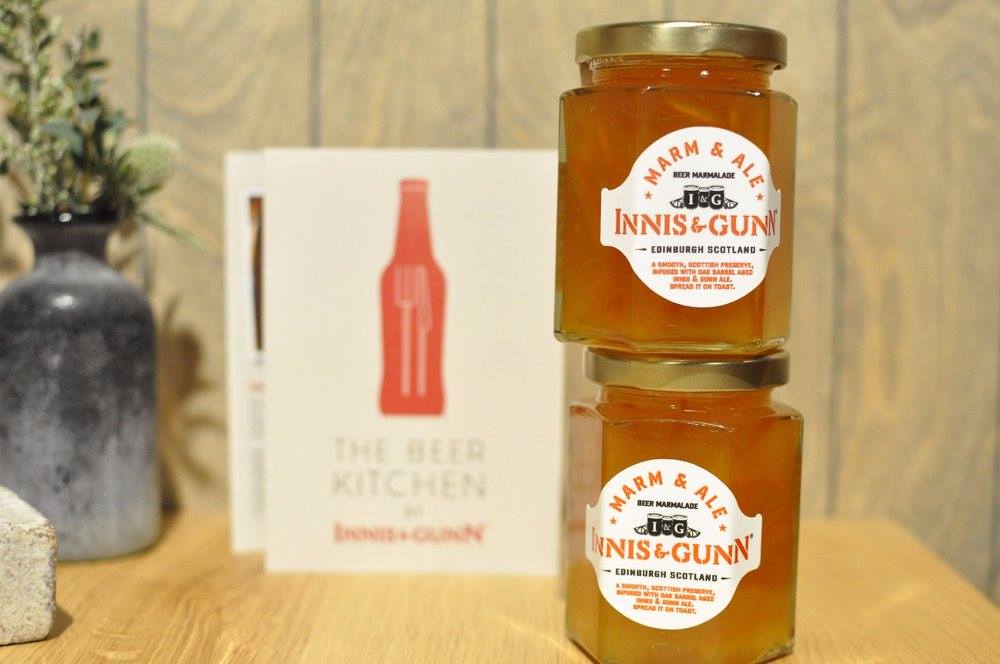 While Marm and Ale was a once-only creation available only at The Beer Kitchen, Dougal Sharp, Innis & Gunn founder and master brewer told the U.K.’s The Evening Telegraph, “If you like it we’ll make more of it.”

Beer Really Is The Breakfast Of Champions

The iconic cereal brand is breaking into the beer market with a limited edition brew. Read more…

Dundee, Scotland, we just learned, is the “fabled home of the world’s finest preserves.” Now, that may be true.

Up Next: Mug Gives New Meaning To Coffee ‘Brake’