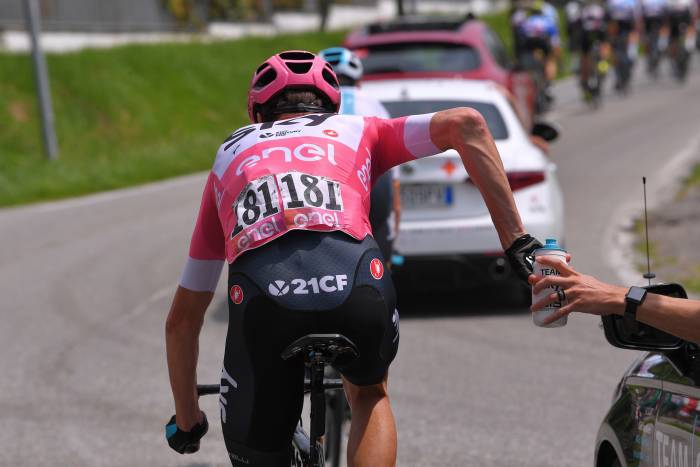 Three-time Tour de France winner Chris Froome, of Team Sky, has been testing the endurance fuel since late 2017. His team used Beta Fuel during its Stage 19 win at this year’s Giro D’Italia.

For an idea of its intended use, you wouldn’t use this stuff unless you were pedaling intensely for more than two-and-a-half hours at a time.

Science in Sport is the official nutrition supplier for the professional bike team, along with USA Cycling and USA Triathlon. So take this all with a salt tab. 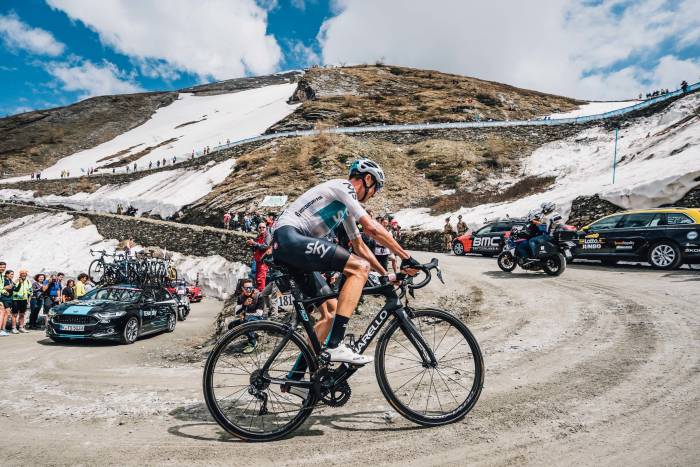 “Having been involved in the testing of the product, I can certainly recommend the impact it has on performance,” Froome said in a SiS press release.

Beta Fuel claims to solve a key problem for elite athletes: getting enough carbohydrates. This is hard to do in a concentrate without upsetting stomachs. 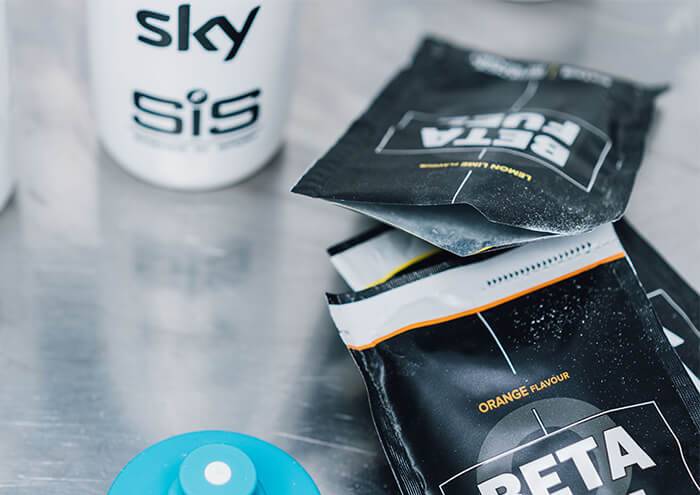 The brand said it figured out how to deliver this whopping load of fuel without making racers sick. They claim the maximum amount of carbohydrate — a 2:1 ratio of glucose to fructose in an isotonic solution — makes it easier on the belly.

The added fructose is designed to help the body absorb 90 grams of carbohydrate per hour. That’s 50 percent more than the 60 grams per hour achievable with glucose alone.

Beta Endurance Fuel Available for All Athletes in Late July 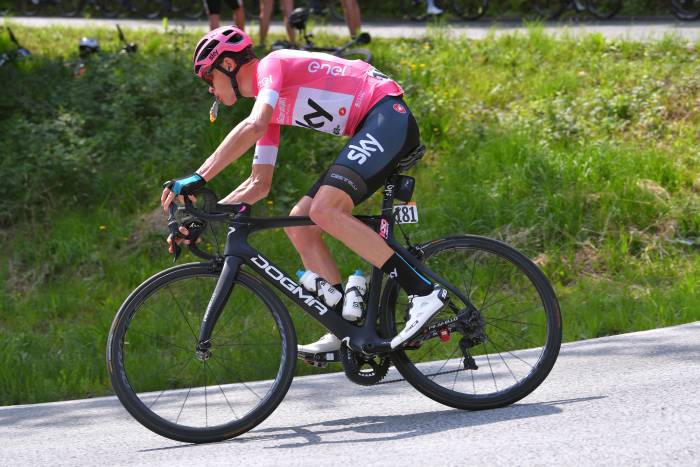 SiS is into rigorous testing. The brand gave Beta Fuel samples to professional endurance athletes on Team Sky, as well as 12 other sporting organizations, including British Cycling and Canyon//SRAM. It also set its sights on the triathlon and running communities. 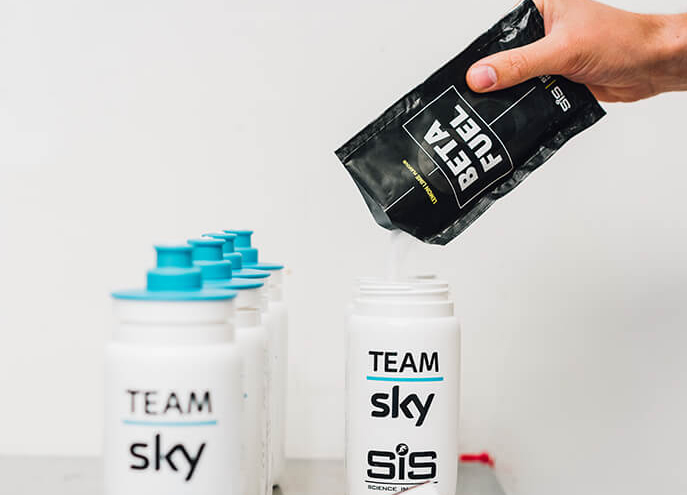 That means it’s ready for consumers, according to the brand. You can buy Beta Fuel at ScienceInSport.com starting on July 26. It will come in two “natural” pH-neutral orange and lemon lime flavors to start ($38 for 12 sachets or $45 for 15). Those dying for a sneak peek can preregister online now.

Up Next: Wonder Drug? Separating CBD Oil Fact From Fiction