The sextet of iconic athletes marks Clif’s first packaging change in its nearly 30-year history. According to the California brand, the move “celebrate[s] achievements of world champions and trailblazers.”

“To see myself on a Clif Bar is amazing,” said Megan Rapinoe, two-time U.S. World Cup soccer champion. “It would have meant so much to me as a kid to see a woman being celebrated for living her truth and chasing her dream. I hope it inspires the next generation to keep pushing us forward.” 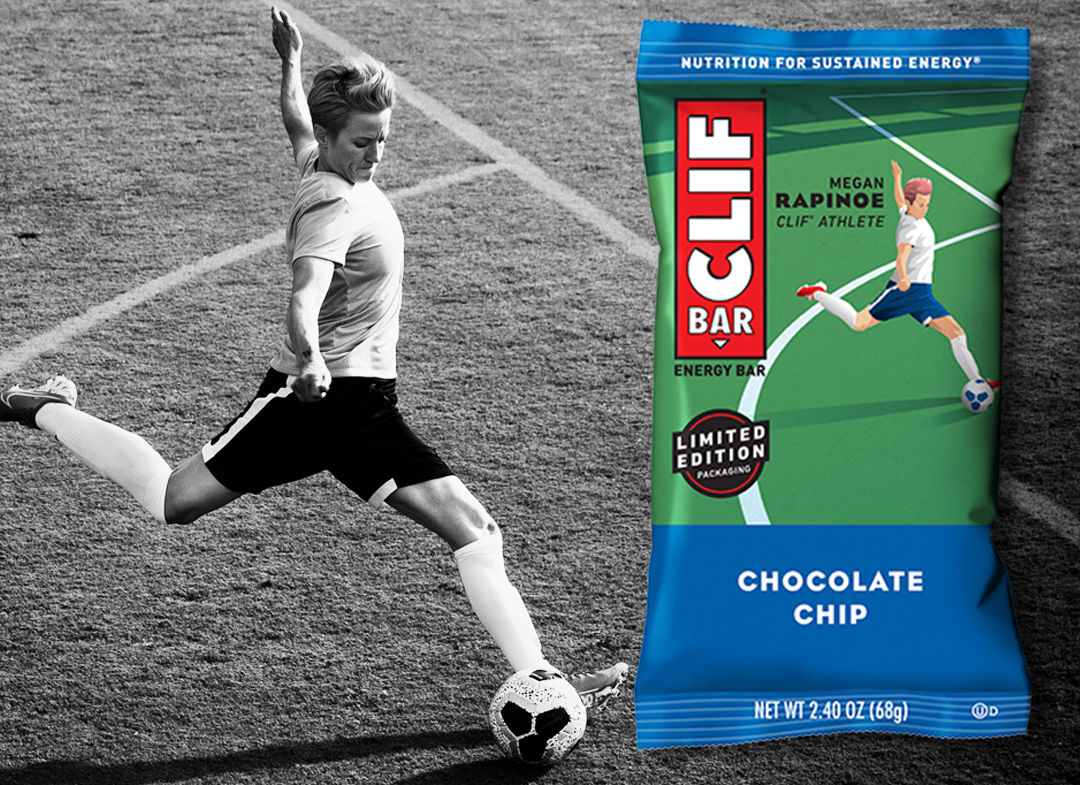 The six women represent a wide range of sports. In addition to Rapinoe, 18-year-old Ashima Shiraishi is one of the biggest names in climbing. 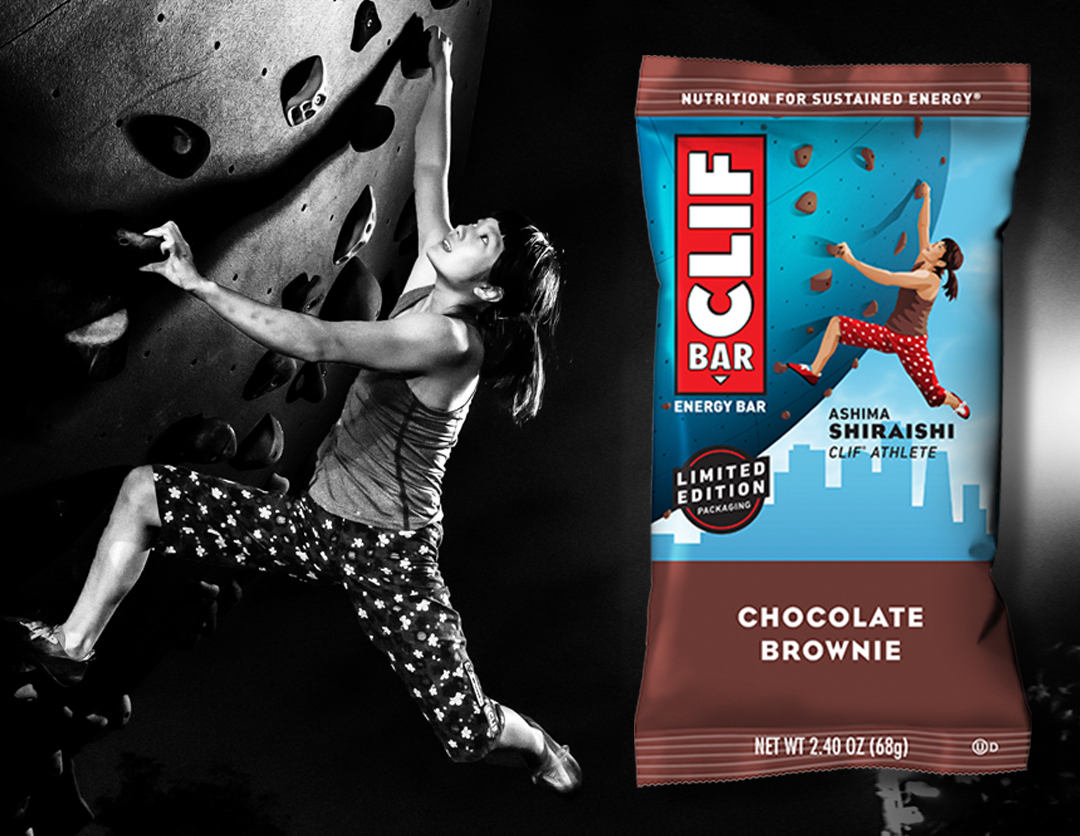 Venus Williams was formerly the No. 1 ranked women’s tennis star, with seven Grand Slam singles titles to her name. Jordyn Barratt is an Olympic hopeful skateboarding icon, two-time X Games medalist, and was the first woman to qualify for and compete in the Dew Tour.

Lakey Peterson is a professional surfer ranked as high as No. 1 in the world and was the first woman to land an aerial at the NSSA women’s amateur competition. Katerina Nash is a former Olympic cross-country skier and cyclist, and UCI cyclocross world champion.

The limited-edition wrappers debuted this month and will be available online and in stores throughout 2020 while supplies last.

Up Next: Stores Close, Sled Mushers Push Ahead: Adventure News of the Week