Stomp (or sneak) like the world’s most popular spy in the Danner 007 Tanicus.

Is anyone as cool as James Bond? The man gets to interact with intriguing persons, famous dignitaries, and beautiful women around the world. He’s spent over half a century unraveling conspiracies. He always saves the world, always gets the girl.

Well, now you can be cool like Bond — or at least put yourself in his shoes. Danner introduces the all-black 007 Tanicus just in time for the dashing Brit’s new romp, “No Time To Die.” The movie is the 25th entry in the 007 franchise — it turns 60 next year — but this is the first boot worn by the man himself. 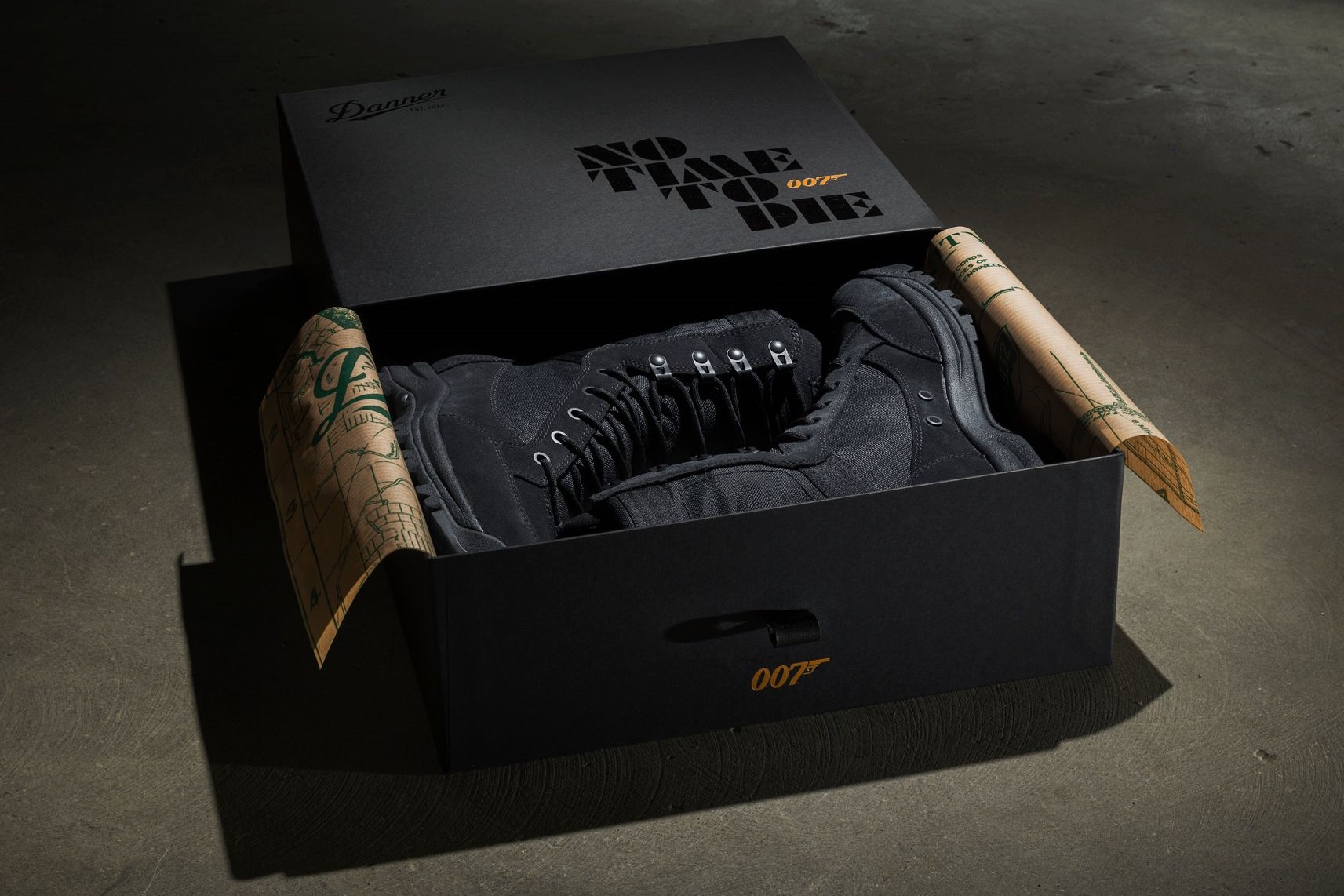 Read on for your briefing, James. And do pay attention.

When the “No Time To Die” filmmakers needed to outfit Daniel Craig in a pair of mil-spec boots, they turned to Danner for a reason. The Portland, Oregon-based bootmaker supplies boots to the U.S. armed forces, from the Marine Expeditionary Boot to the lightweight Tachyon trainer.

The 8-inch Tanicus combat boot is authorized for wear with the Army and Air Force’s OSP uniforms. The stock boot boasts a leather upper with nylon panels for breathability, an extra-cushioned midsole, and a dampening heel cup over a polyurethane footbed.

But this is 007’s mission, and if anything’s clear about Bond’s gear, it’s that it has to be custom. Exploding toothpaste, playing cards with razor-sharp steel edges, cigarettes that emit nerve gas — to survive his daring missions, he requires them all.

That’s why the 007 Tanicus gets a suave suede upper with ballistic nylon and a breathable mesh lining. The boot keeps the cushioned midsole, but the outsole gets Vibram rubber with a custom pentagonal pattern.

For obvious reasons, it’s all black — how else are you supposed to pair it with a tuxedo? 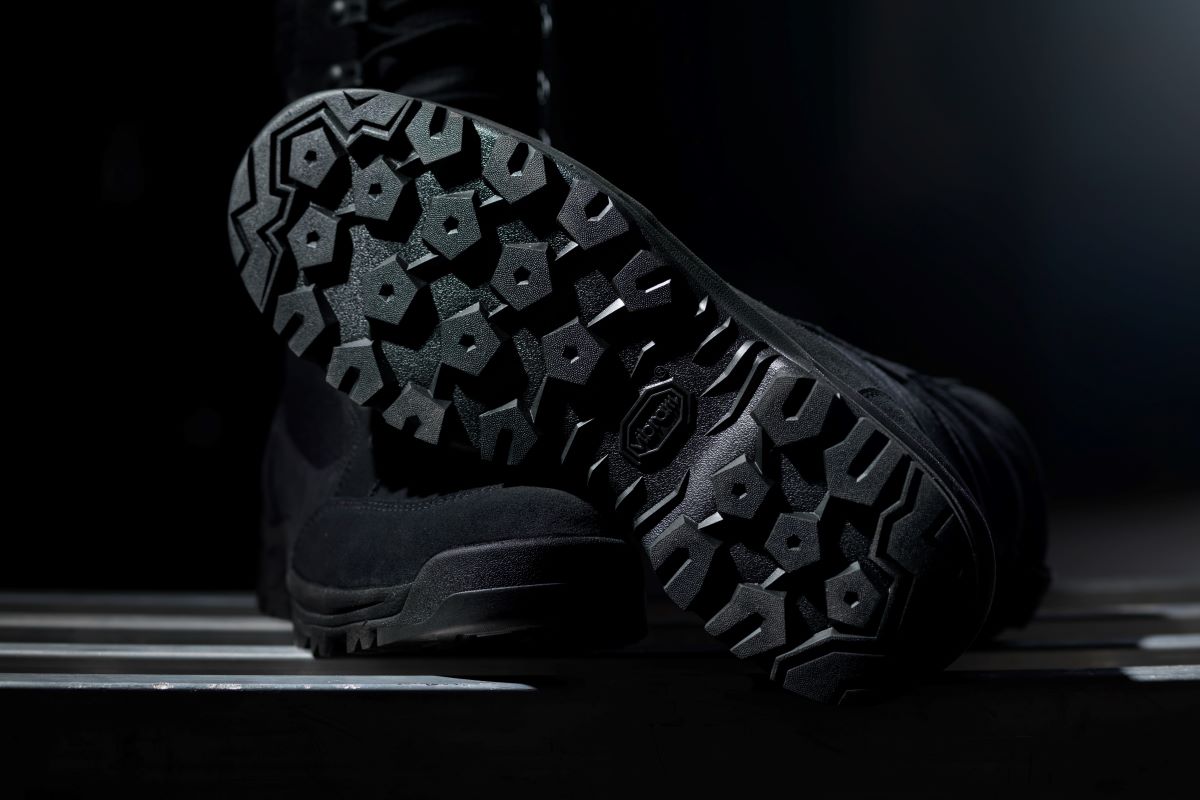 Your Mission, Should You Choose to Accept It …

Check out the Danner 007 Tanicus, available on Sept. 16. “No Time To Die” hits theaters on Oct. 8. The same writers who penned the generally well-received “Skyfall” and the disaster that was “Spectre” are on board.

This time, Bond lives in Jamaica. Will we find him intoxicating himself with the local culture, so to speak? Only one way to find out.

MSRP for the Danner 007 Tanicus is $160. This message will self-destruct in 10 seconds.

‘Isn’t It Ironic’: Reebok, Goodr Relaunch the ’90s With Neon Sunnies and Shoes

The brands unite to bring back the good ol’ days with a ‘90s-vibe patterned neon collection. Read more…