Stop what you’re doing and scroll through this menagerie of museum-worthy bicycles.

NAHBS wrapped up last week, but the show goes on. Organizers have opened voting for the public’s favorite builds. And today is your last chance to chime in!

Here are a few of our favorites from the list of entries, but there are plenty more. So scroll through these beauties, then head over to the People’s Choice page and vote.

The kickstand is about as cool as the bike itself. Boo builds custom bamboo bikes, adding the distinctive look to the top tube, down tube, and chain stays. 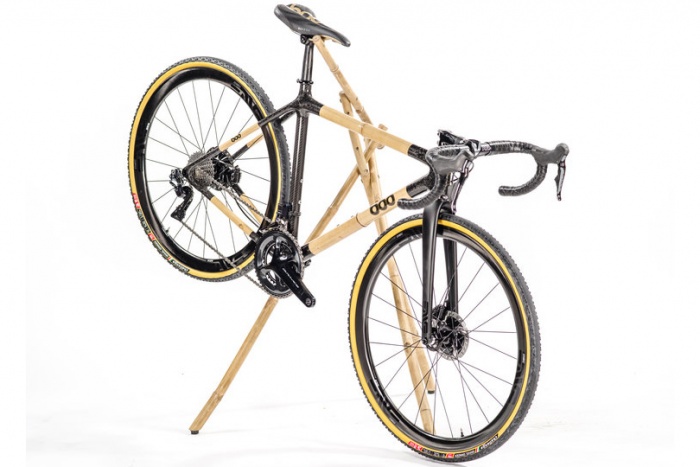 If you’re into having the funkiest paint job, this is about as funky as it gets. You might consider graffiti-ing a couple U-locks while you’re at it, ’cause this will get a LOT of attention. 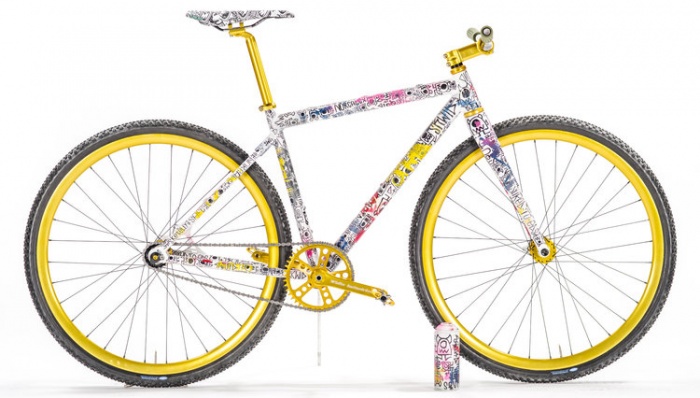 If Robocop rode cyclocross, seems like this one from FiftyOne Bikes in Dublin, Ireland, would be his choice. And who doesn’t love a matching floor pump – oh, you fancy, huh? 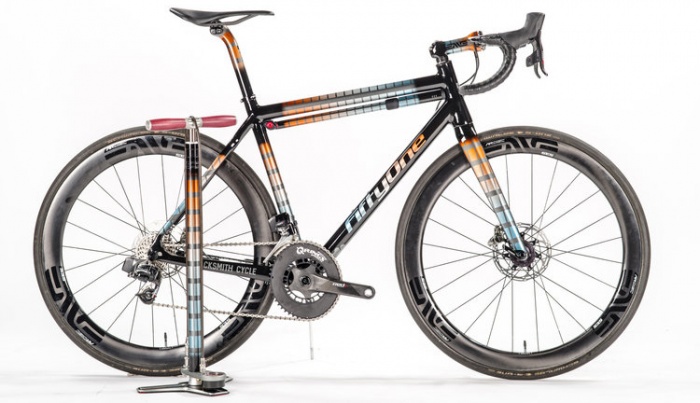 Not many bikes beg to be ridden hard AND stuffed in a suitcase. But Fenix Bykes’ full-suspension rig looks like it can tackle anything and then travel with you on vacation. 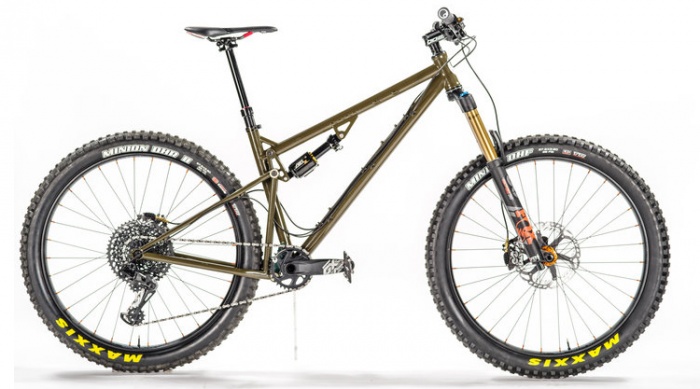 Fenix employs a special folding rear triangle it developed, so you have the benefits of a folding bike without the pug-like physical limitations. 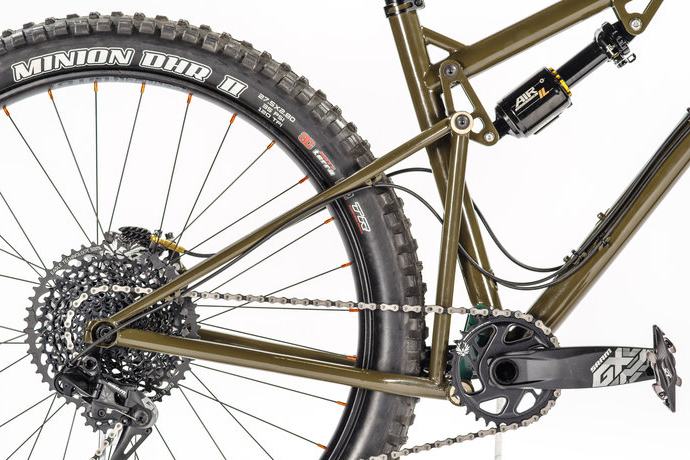 What a gorgeous bike. I have no idea how to ride it. 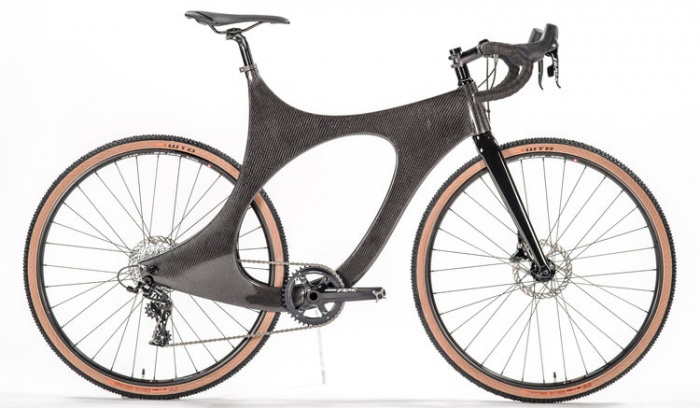 Canada’s Altruiste took home Best in Show honors from the judges. And this pretty little fruit cocktail of a bike may wrangle enough votes for People’s Choice too. 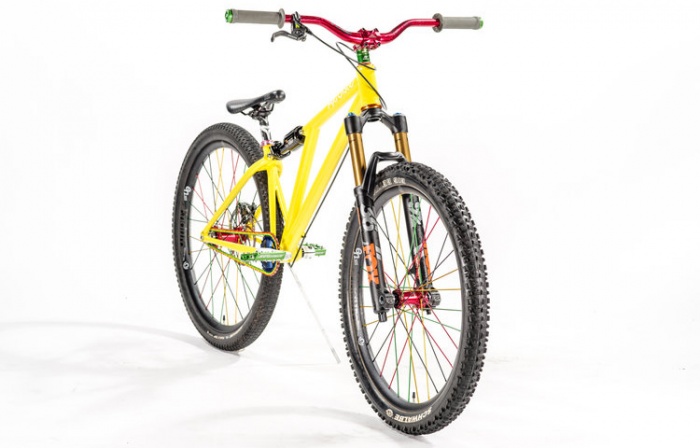 Sporting an ultralight – and unique – Lauf fork, this Appleman bicycle looks ready for a week alone in the hills. 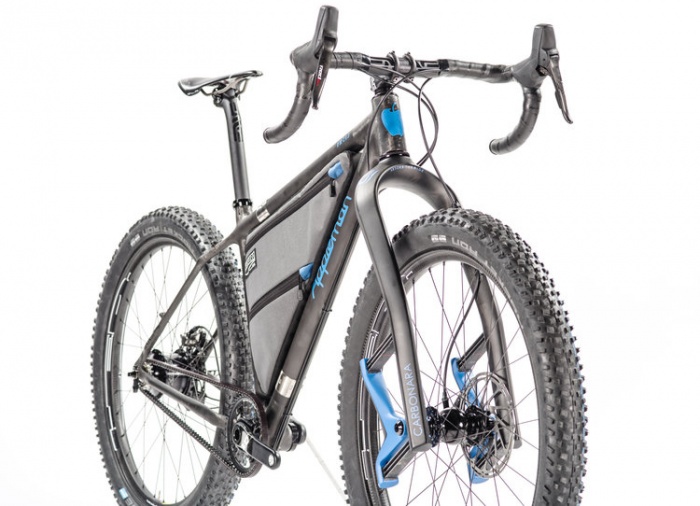 Plus, there’s plenty of clearance for super-fat tires and a few extra braze-ons for packs and racks. 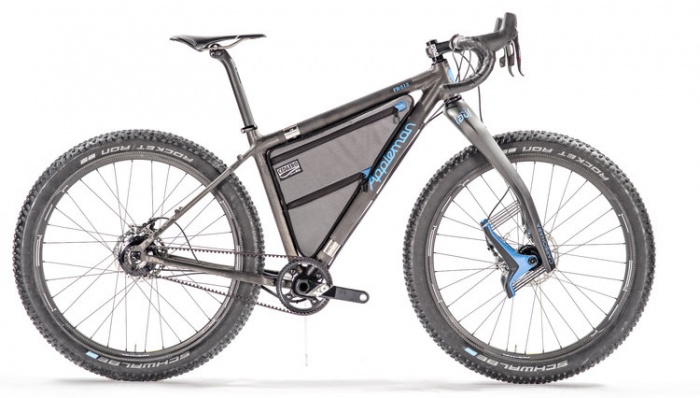 I don’t know whether to ride it or ask it to marry me. While it looks like it was crafted in Rome during the Renaissance, this masterpiece was made in the USA – Brooklyn, to be exact. 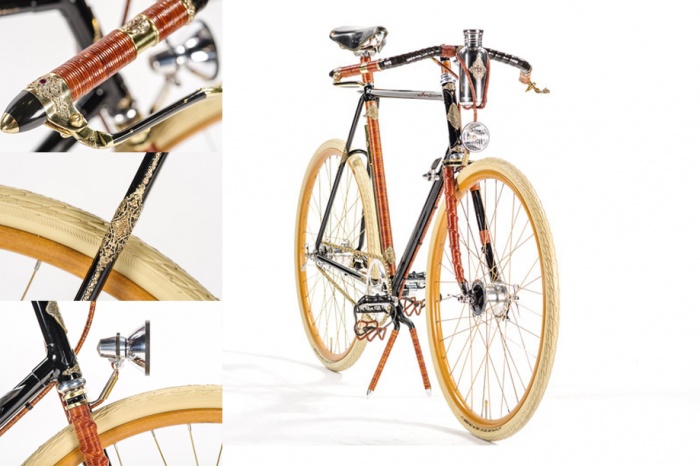 You don’t typically think of miter saws, belt sanders, and lacquer when you think of bike building. But Italy’s Carrer Bikes has perfected the art of the wooden bike. Just don’t ask me how.

Go fast – that’s all the Dixie Flyer wants to do. This track build is pure aggression with more than its share of class. 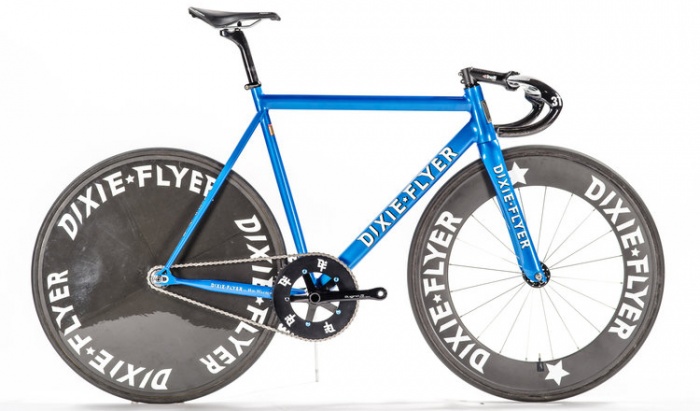 Every bike on this list is a work of art. But this one is art on top of art. 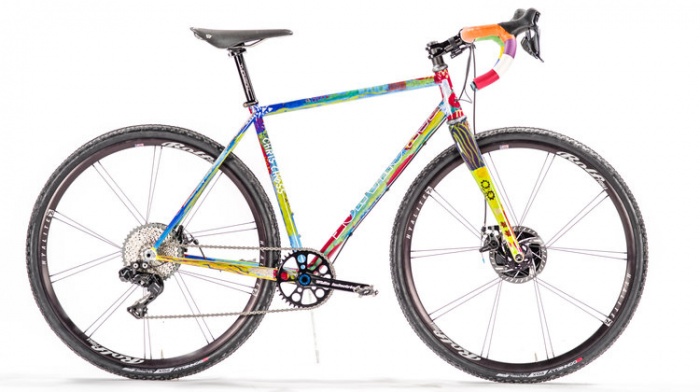 The oil paint designs are truly one of a kind. 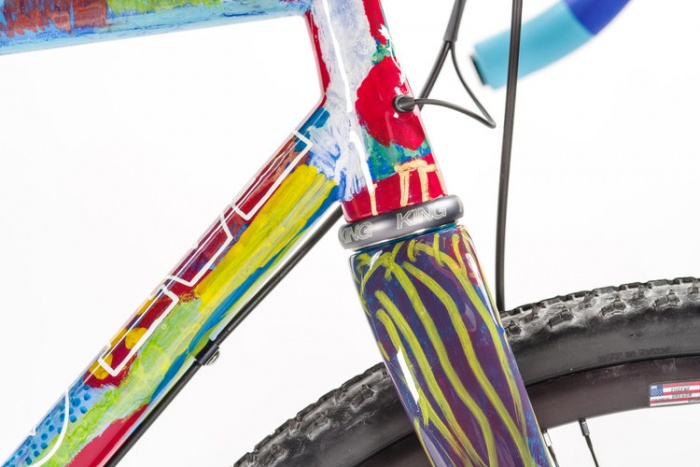 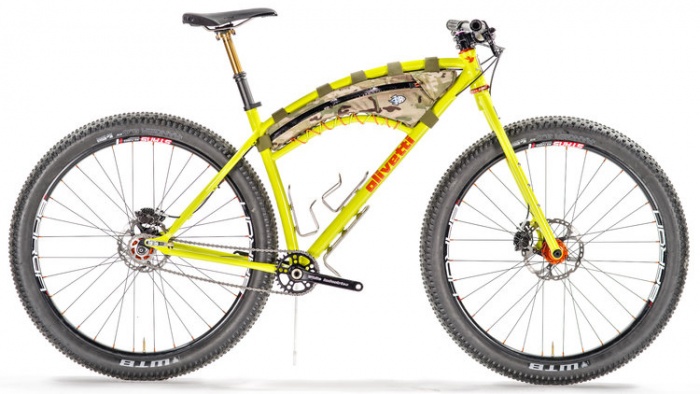 It’s chubby, and I like it. This stumpy build outta’ Brooklyn looks like it can carry you and most everything you own. 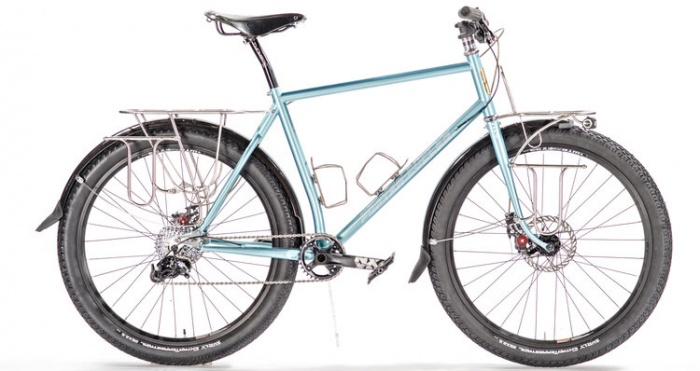 I highly doubt I am qualified to pilot this … bike? I don’t know what this bike is made out of, but I’m pretty sure it either kills Superman or powers the Enterprise. 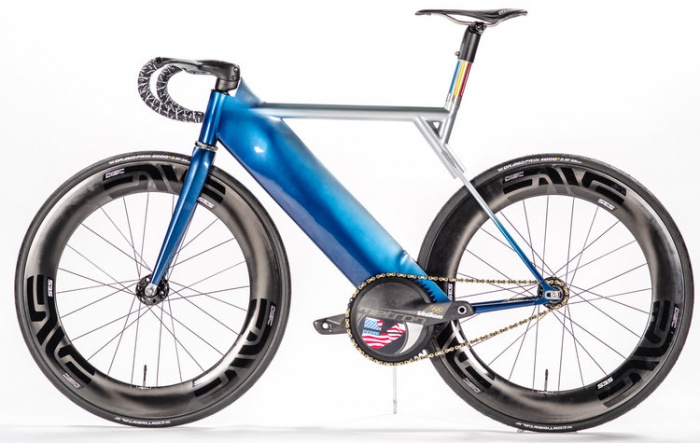 Not to be biased, but we saved the best for last. A new builder to NAHBS this year, Korean builder Toivo has perfectly captured the simple and elegant beauty of the bicycle. Disable your screen saver – you’re going to stare at this for a while. 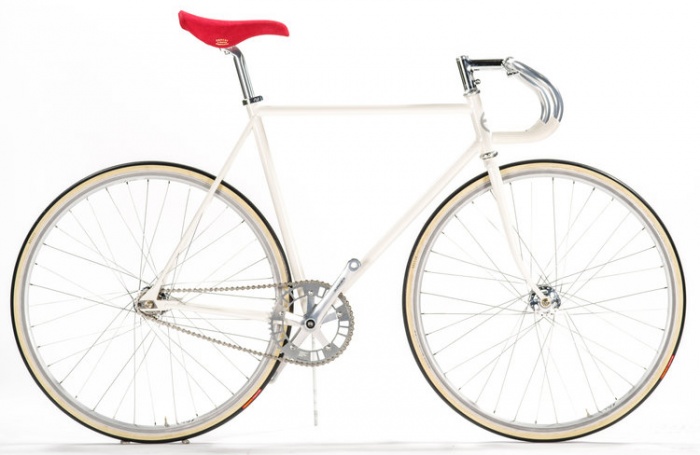