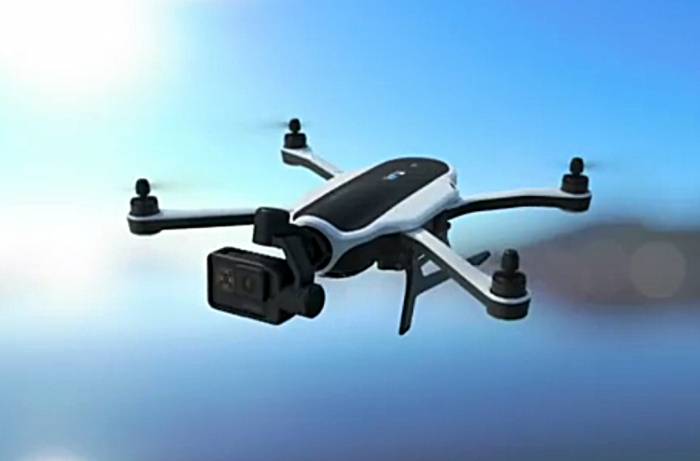 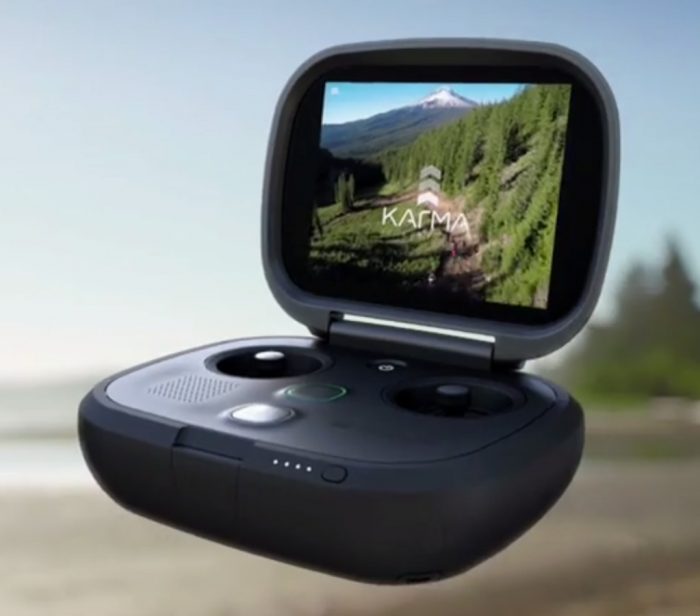 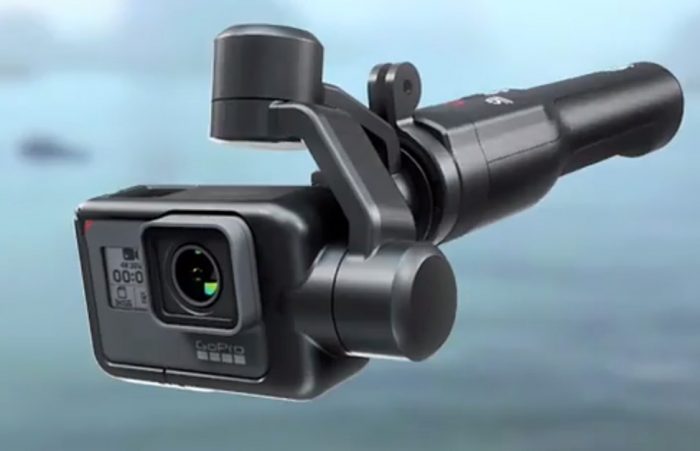 Up Next: Get A Tissue: Brother Carries Brother Over Finish Line

Saving…
Get A Tissue: Brother Carries Brother Over Finish Line
Did An Unknown Hiker Just Break Every A.T. Record?
×