U.S. gunmaker Remington Outdoors filed for bankruptcy on Sunday, citing years of falling sales. The brand has also been subject to lawsuits related to the Sandy Hook Elementary School shooting. 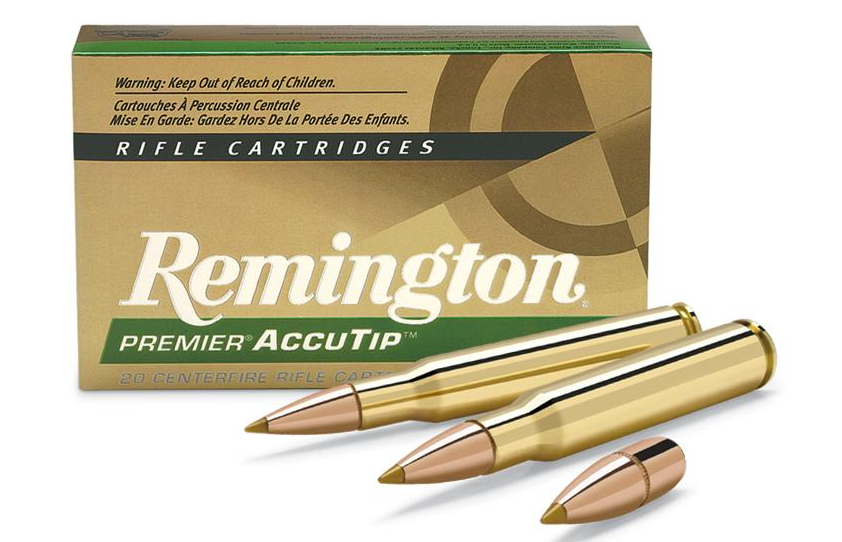 According to various reports and a bankruptcy filing in Delaware, the brand reached a deal with lenders to reduce its debt by about $700 million and add about $145 million in new capital in February. That allowed it time to seek Chapter 11 bankruptcy protection.

Remington Outdoors is the oldest firearm manufacturer in the United States. It is known for some legendary hunting shotguns and rifles, such as the 700 bolt action rifle, 1100 semi-automatic shotgun, and 870 pump shotgun. It also manufactures rifle and shotgun ammunition.

But its reputation as a brand suffered in recent years, with a major recall of Model 700 and Seven rifles manufactured from May 1, 2006 through April 9, 2014.

It also faced political and financial backlash after the Sandy Hook shooting in Connecticut left 20 first-graders and six educators dead in 2012. Remington manufactures the Bushmaster AR-15-style rifle used in the shooting.

While investigators did clear the brand of wrongdoing in the shooting, many investors distanced themselves from the brand, owned by Cerberus Capital Management. Cerberus acquired Remington in 2007.

In the bankruptcy, the private equity firm will lose its ownership of the company. Meanwhile, Remington’s creditors will exchange their debt holdings for equity, according to Reuters.

Up Next: Fire Blazing Through Shimano Factory in Japan