If you love a hunter, you know they love few things more than hunting (well, maybe you). Get them a gift they’ll cherish on some of their favorite mornings of the year.

It’s that time of year again. The mornings are crisp and cold. Leaves have turned. The air smells of pumpkin spice… That’s right: it’s deer season.

While those of you who love a hunter may not see them again until sometime in the spring, you’ll probably still hang their stocking with care and reflect on the good times you have with them during the rest of the year. While finding the right gift for some people may be hard, hunters are fairly easy to please.

Most ammo comes in packages small enough to drop into a stocking, and right now Winchester has collectors’ editions of several calibers available in a neat little wooden box for its 150th anniversary. The rounds are exactly what you’d expect from Winchester but prettier, and the box is a useful, decorative nod to its history (and your hunter’s hobby).

If they prefer to use a bow, you can win with a two-in-one gift. Replace their stocking with a new quiver and stuff it with a few of their favorite arrows. If they already have more than enough and a quiver they love, sub in a decorative set for their office. You’ll win at Christmasing.

Nobody goes out on a hunt expecting to get skunked (despite the stories, that’s what happens most days). Helle’s Sigmund Fixed-Blade Knife works like a champ if they do happen to need it, but it also looks and feels great on their belt even when they come back empty handed.

The Heartwarming Gift: A Puppy

This one only works if you skip chocolate as a stocking stuffer, but a puppy makes a great gift. First of all—who doesn’t love a puppy? Second, they can grow into a well-disciplined working dog that makes any hunt more enjoyable. Pick a breed/mix that’s good for the particular type of hunting your recipient is obsessed with and find a buddy to adopt from one of many shelters. For bonus points, throw in a training manual or gift certificate for hunting dog training.

Hand warmers are borderline essential for anyone interested in keeping their fingers attached during late-season hunts. Sure, you could get a bulk-pack and wrap it to go under the tree (Yes. Do this). But, like ammo, you can never have too many. Grab a couple single packs (don’t forget the adhesive toe warmers) and drop them in the stocking too. Want a longer-lasting gift for warm hands? Check out the refillable 6-Hour Hand Warmer from Zippo. 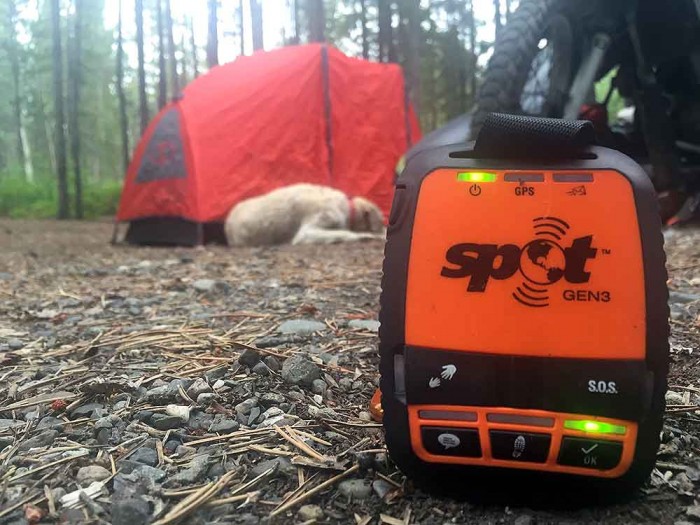 While I prefer to disappear into the forest and emerge victorious three states away with a 12-point carcass on my shoulders, my wife likes to know where I am… Just in case.

Enter the SPOT Gen3 Satellite GPS Messenger Personal Tracker. Drop it in your hunter’s stocking, then, when they’ve been sitting still too long (in a tree stand, 10 feet from the kill of a lifetime), you’ll know to get worried that they’ve shot themselves (even though they’re using a bow) and can call to see if they’re still alive (scaring off said kill because they forgot to turn off the ringer). 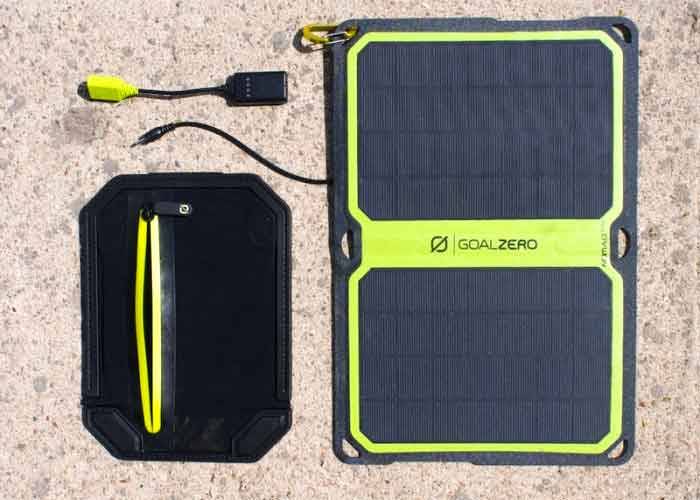 Every hunter claims, at least once in their life, to hike deep into the backcountry to provide for their family, put food on the table, or some other variation on the theme. While this is absolutely true (I promise, Sweetheart!), we also go to get away from everyday life for a bit and recharge our batteries.

For those hunters who like to keep their devices charged as well, a Goal Zero Nomad 7 will do nicely. It’s small enough to fit in the jumbo stockings and a hunting pack but big enough to keep an iPhone or GoPro charged in the field. 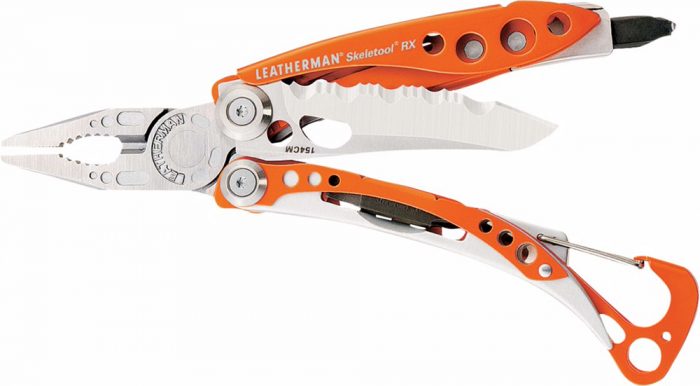 There are a few tools that every hunter needs quick access to in the field—a flathead screwdriver, needle nose pliers, another knife…

Leatherman’s new Skeletool RX fits the bill. I’ve carried it with me on two hunts so far and plan to keep it in my pack from now on. It’s light weight but sturdy, comes in hunter orange, and has everything you need to field dress a deer or field strip a rifle. 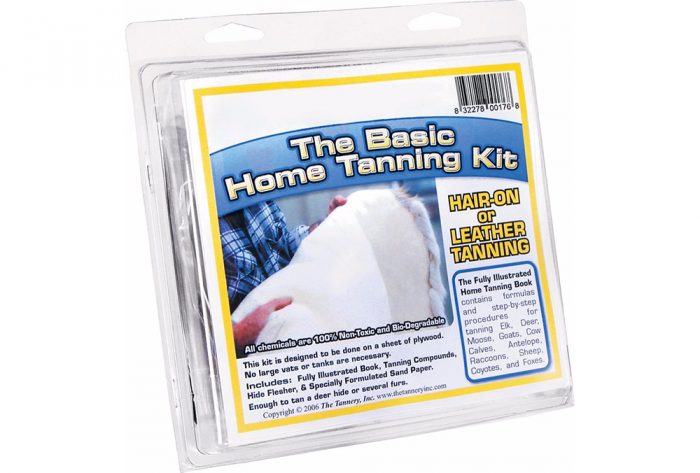 If you love your hunter but get tired of their stories once they get home, pick-up a Basic Home Tanning Kit. I’m not talking about the spray bottle of orange that we’ll all be using next Halloween to dress like the president; I mean the supplies for turning a deer hide into leather.

Leatherwork is a natural, off-season extension of a hunter’s life, and tanning their own hides bridges that gap and provides you with more time to enjoy the house by yourself. 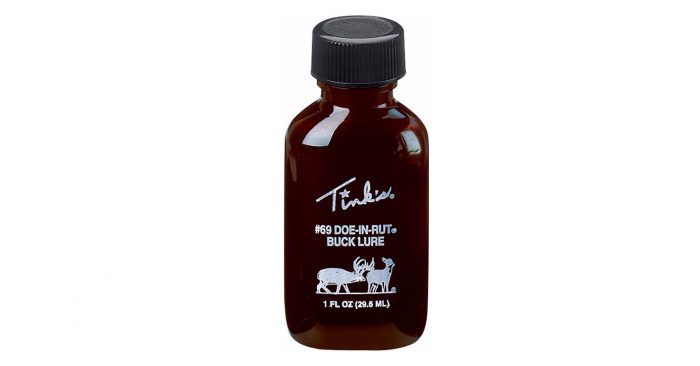 Most hunters do whatever it takes to cover their scent, up to and including spraying themselves with a richly scented cologne of deer urine, estrogen, and pheromones. While your hunter will likely use it and be grateful, Tink’s #69 Doe-In-Rut Lure will make pretty much anybody unaccustomed to the custom gag, wretch, and heave.

On a personal note, while it may be hilarious to spray deer fluids on your mom’s autumn flowerbeds, the consequences of that choice are both swift and severe. It’s much better to spray it on your brother at a petting zoo.