If you need to move heavy loads over uneven ground, take note. The Honey Badger Wheel gives a solution some have been seeking for years. 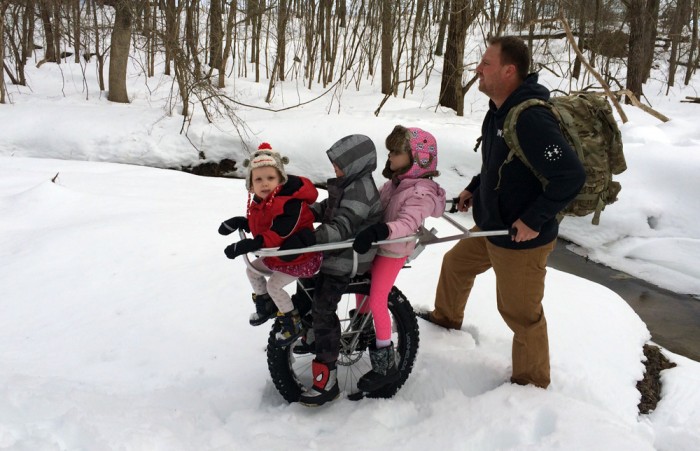 The Honey Badger Wheel is basically a wheelbarrow on steroids. It has a burly bike wheel as its foundation and is touted to haul up to 250 pounds.

A triangular frame similar to a rear-mounted bike rack sits on top of the wheel and is attached to rear-facing handles. A hand-operated disc brake rounds out the contraption that is simple, yet looks incredibly functional. 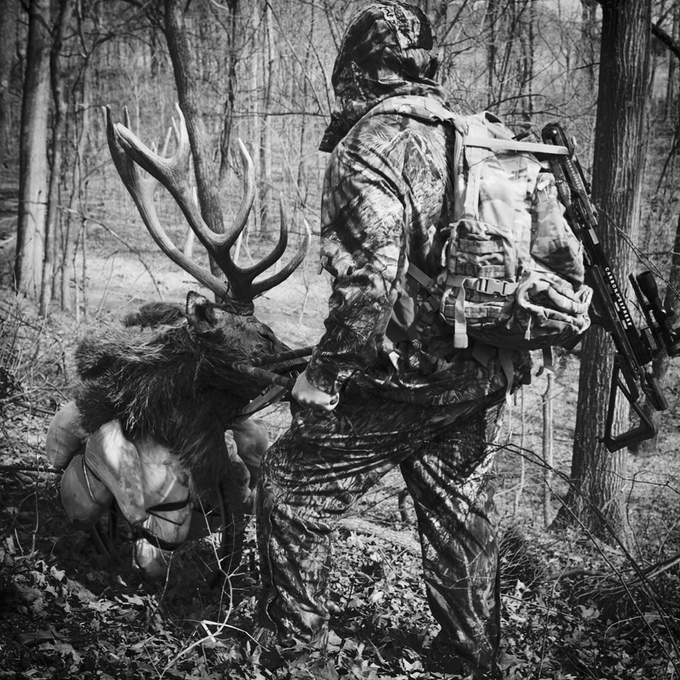 A fat bike wheel brings the base price up to $700, and for those who want to get crazy with their hauling, an electric-assist fatty version tops the charts at $1,650.

But given what looks like a really functional and versatile design that is made in the USA, this product has potential to change the way we haul heavy gear in the outdoors.

The MULE attempted to tackle a similar problem last year with a back-mounted device but was unsuccessful. The Honey Badger Wheel’s different design may make it more approachable to the crowdfunding community.

The Honey Badger is a great idea whose time has come. It’s just a matter of how much consumers will pay for a high-quality contraption to haul kids, gear, deer, or whatever needs to go far afield that their backs just can’t bear.