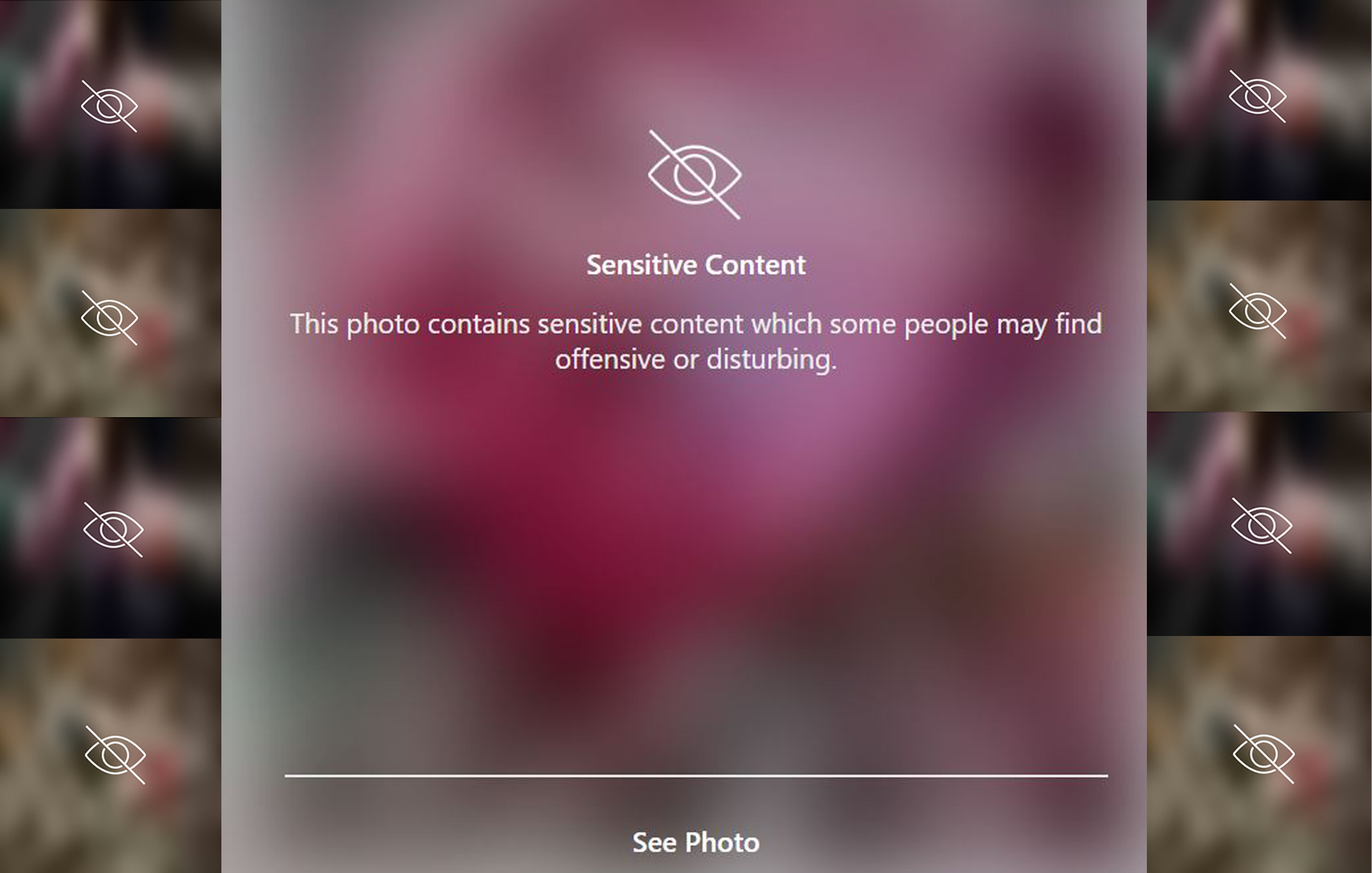 Wrapped in plastic and styrofoam, cooked and on a plate, stuffed into a sandwich — meat is not offensive to most people. So why, in its original form, does Instagram censor it?

It’s a common sight these days in my feed: a blurred-out picture appears with the mark of an eyeball with a slash through it and, beneath the blur, the unmistakable color of meat.

How does this happen? And why? I think it bears further examination and a comment on the cultural forces at hand when it comes to hunting for food. 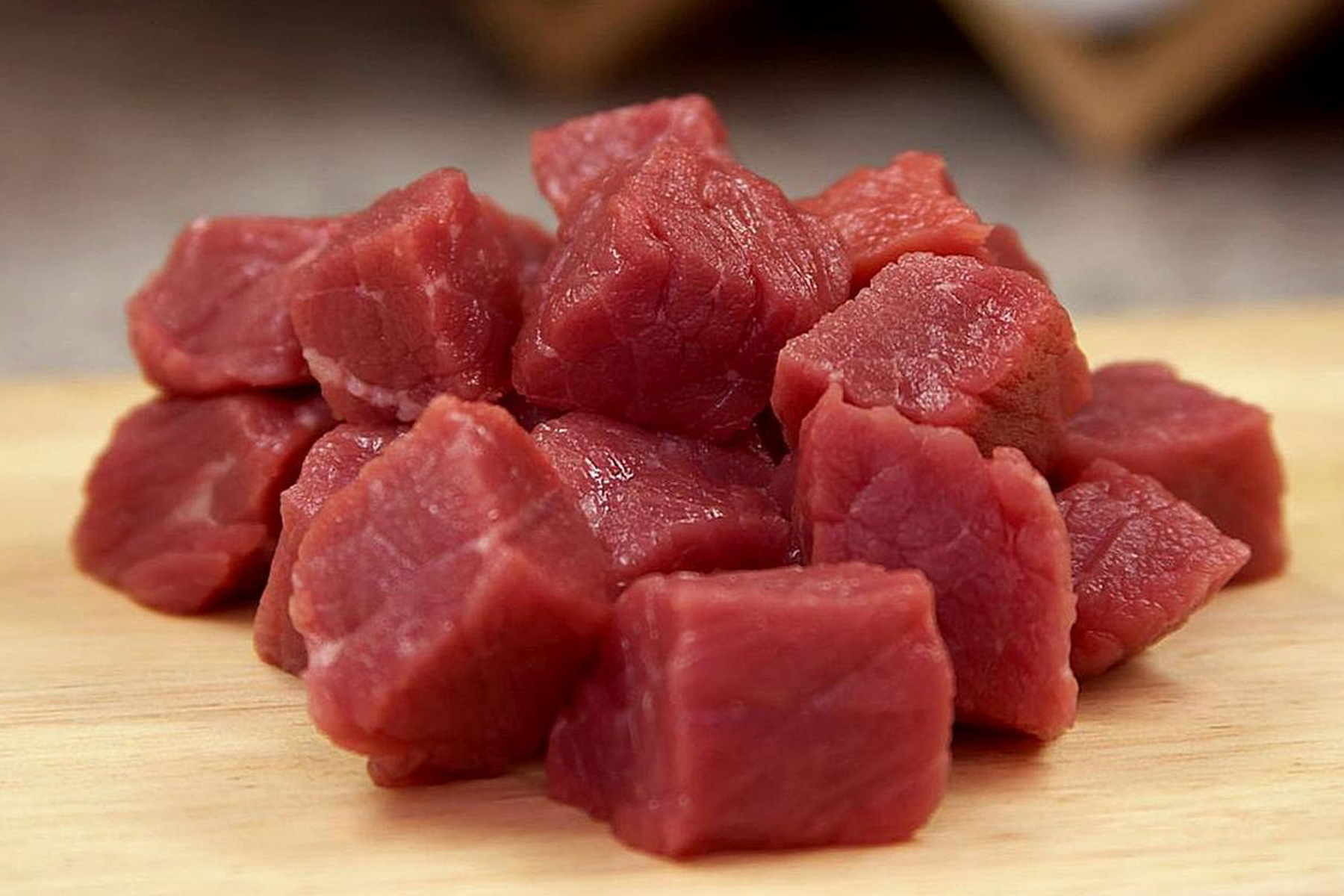 I follow hunters, anglers, butcher shops, and chefs, among others. A favorite feed of mine is the Conscious Carnivore, a butcher shop in Wisconsin. The shop works with pasture-raised meat of all sorts that is free of hormones and antibiotics. And the feed is meat upon meat upon meat.

There are no blurred-out images of the gorgeous Italian sausage with squid ink and basil. And no censored shots of beautifully marbled ribeyes. Just a clean feed of thoughtfully sourced meat from start to finish.

But when I scroll through feeds of friends and colleagues who source their own meat in the field — with guns and bows in hand — the blurred image hits me on a regular basis. The heart of a new hunter’s deer? Blurred. The tongue of an elk that will be eaten and enjoyed rather than left in the field? Blurred. A video of Cameron Hanes carrying clean elk quarters out of the field? Blurred.

In each of these instances, the pictured meat went into cast iron pans and freezers. The animals were legally taken by ethical hunters. And yet, each image is on trial — whether it deserves to be or not.

It turns out it’s easy to report any and all content on Instagram. And it’s nearly as easy to see it once it’s deemed inappropriate. The blurred screen dissipates with a tap of the finger. It’s less about the inability to access the content than it is about the implication of why the blur exists in the first place.

Offended folks can simply report the content as “violent,” and Instagram determines whether or not the content should be marked sensitive or removed from the profile of the offending individual. In practice, this is necessary. There are folks in the world trying to incite violence, celebrating it, and even perpetuating it to gain notoriety.

This is wrong, and it needs to be reported, censored, and removed.

The process for reporting inappropriate content is simple, and Instagram’s reaction is immediate when it comes to the reporting user. Case in point: I recently blurred out a friend’s dog for nudity. Or, to be more accurate, my dog Sad Butch reported Bobbie the Griffon’s recent post. Instantly, the offending picture blurred. What a relief for both me and Sad Butch!

Of course, Butch’s tattling is a bit of an infringement on what the reporting structure is built on. And it’s yet to be seen if Bobbie’s racy shot remains under blur for the long term. But the immediate nature of the process is at best protective, but at worst overreaching censorship.

What Happens When We Censor Food 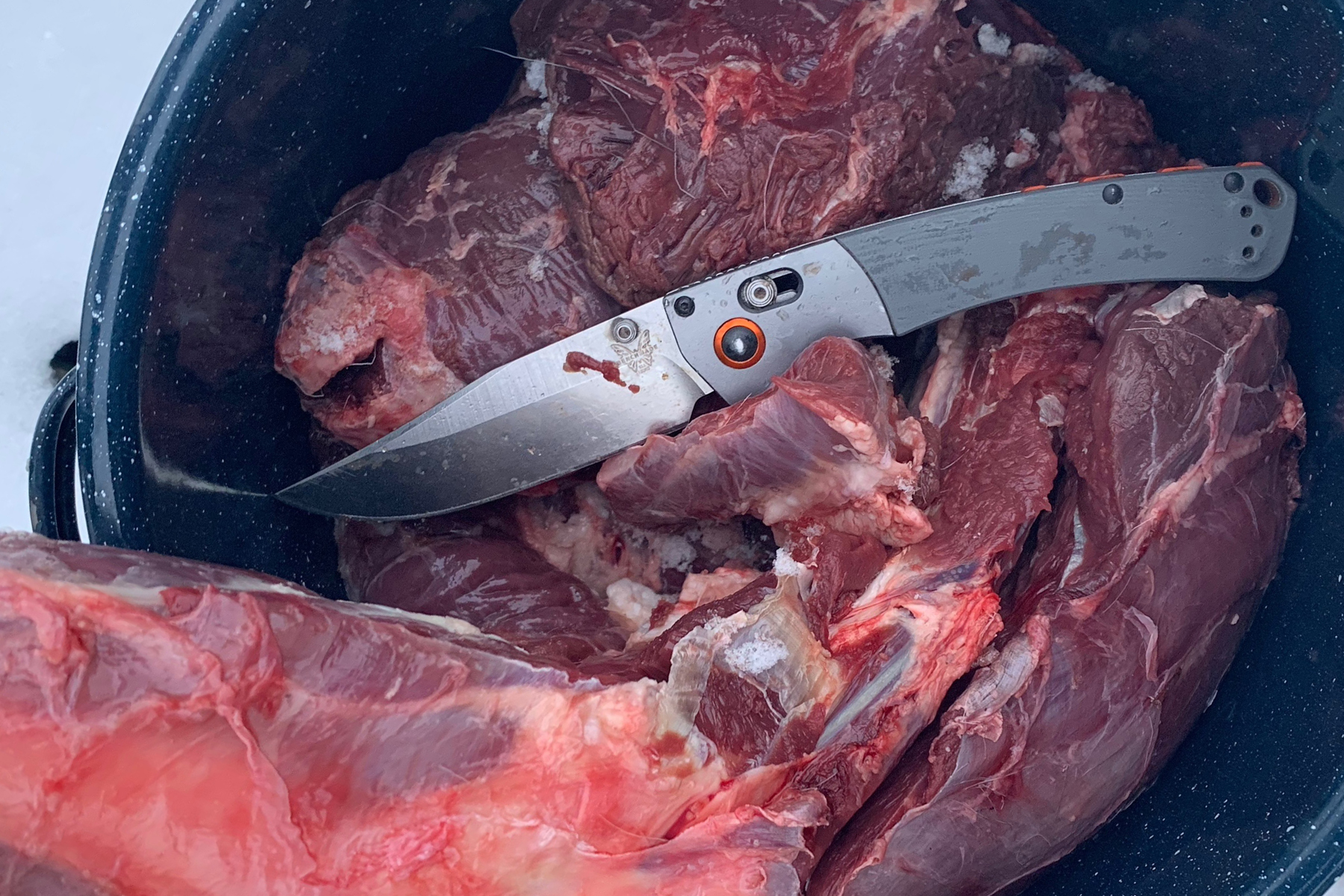 In the United States, the great majority of hunting connects humans to food. It’s illegal to leave “wanton waste” in the field. And in many states, you can actually harvest meat from roadside kills in order to prevent further wanton waste from occurring. We do a really good job of utilizing meat that is hunted and farmed for multiple uses. It’s a part of the way we as a society eat, and it’s a given for most omnivores in daily life.

The hypocrisy of censoring butchered meat in the field yet not in the butcher’s shop feels potent. Each comes from a living being, but, in the shop, we’re only privy to the final process of the animals’ lives, neatly packaged and ready for consumption. I’d wager some “sensitive content” reporters have at some point walked through the meat aisle and picked up the goods themselves.

But in its pure animal form, the offense reigns. Meat comes from animals, many of which experienced discomfort by being hunted. Meat exists within our walking bodies. It’s a part of our interconnected lives, even for those of us that don’t consume it. 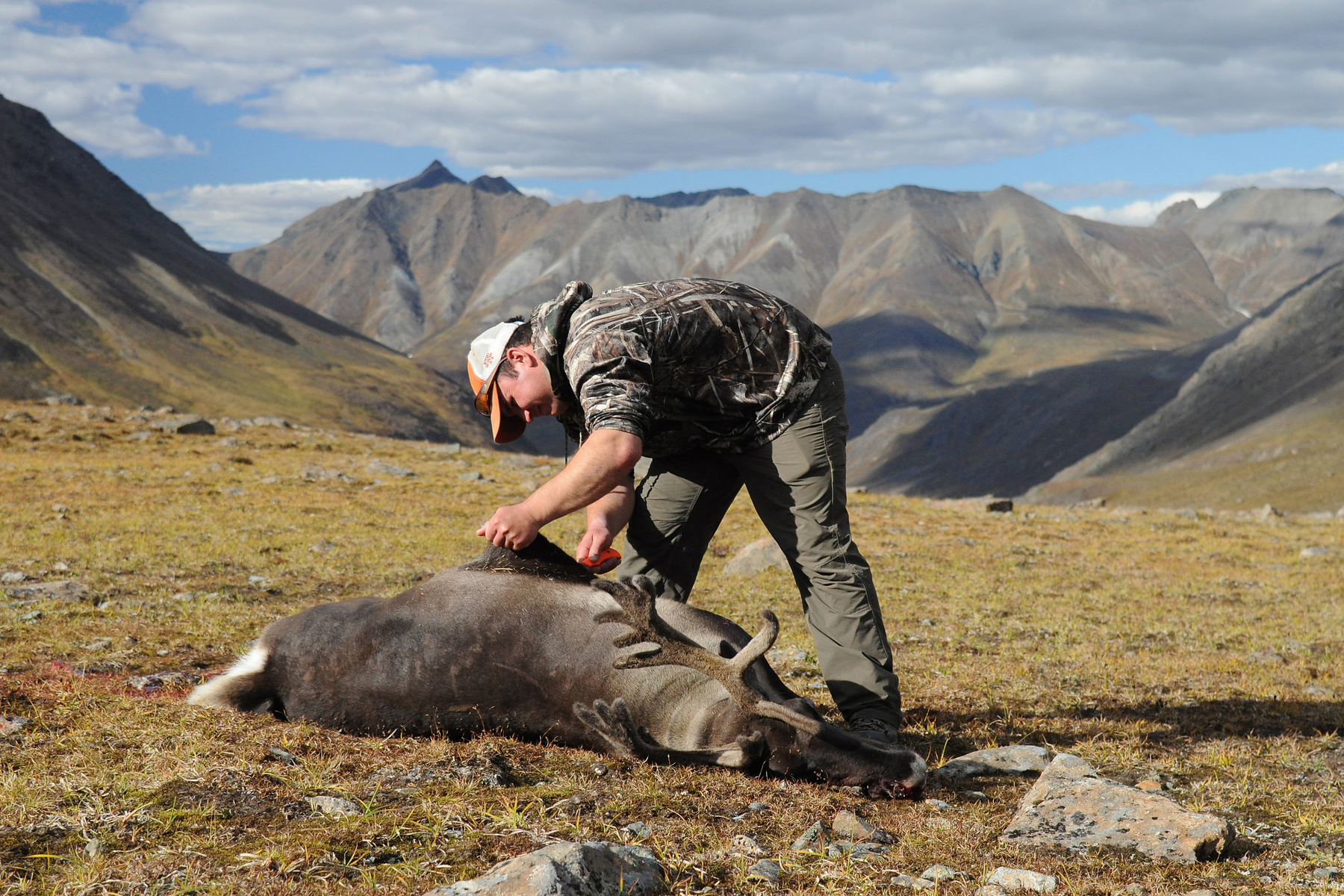 As responsible citizens, we should feel behooved to know where meat comes from. The muscles, bones, and sinews on our plates come from living, breathing beings. Hunting allows us to be closer to the process, as does responsible agriculture.

A blurred “safe space” that shelters humans from the natural process of procuring meat only creates more comfort and privilege for those who would rather not know. It glosses over the responsibility of meat eaters to know where and how meat got to their plates.

The censoring of meat is not only an affront to the lives of the animals on our plates, but also an affront to the hunters that choose to face the process itself as a whole, the farmers who responsibly raise and slaughter animals for consumption, and the public who must better connect themselves to the food they choose to eat.

Exposure to these stories is critical for informing consumers. I, for one, would like to see Instagram hold itself accountable for supporting content when it’s related to educating the public on how meat gets to the table.