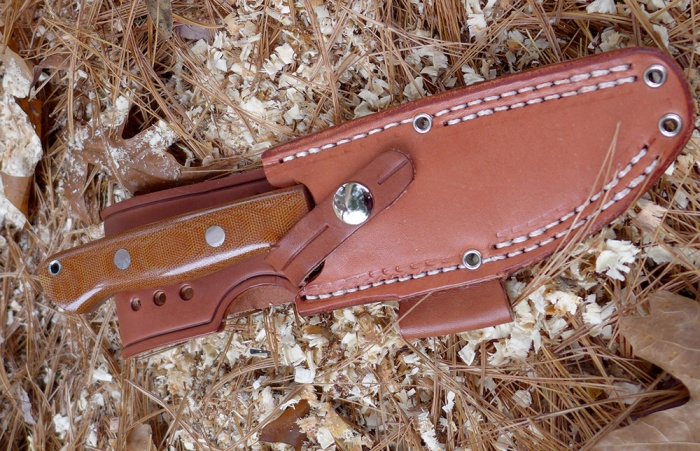 In the fixed blade world, the Bark River Bravo 1 is a Jack-of-All-Trades knife. It adapts well to different jobs. It also happens to use premium materials in a beautifully functional execution.

The Bark River Bravo 1 is big enough to do real chopping tasks, but not so big that it feels like a splint hanging on your leg. The handle is elegant and doesn’t cause hotspots. 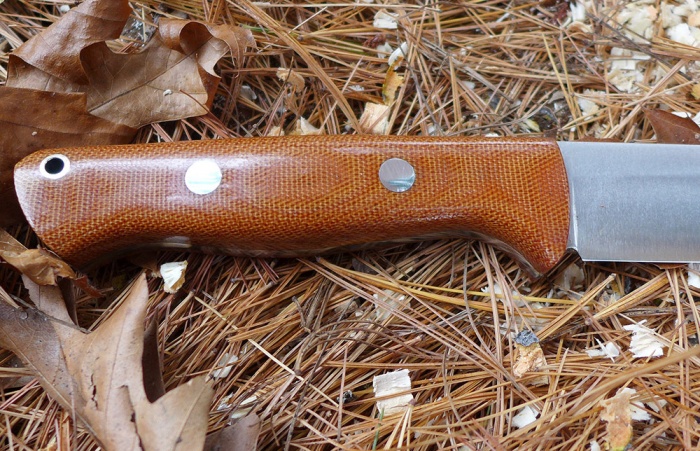 Couple these two things with the great convex grind of a Bark River and you have a winner (and the company’s best seller).

But Bark River is not one to rest on laurels. The latest model is, to date, the best version of its already awesome standard bearer blade. The LT designation means that the blade stock is thinner, going from 1/4-inch to 3/16-inch. It is a small amount of steel in theory, but holding the two in opposite hands tells you a lot. It’s lighter, slimmer, and cuts better.

I prefer all of the LT versions of Bark River’s blades. And my friend, general knife master, and owner of American Knife Company, Jim Nowka, raves about the Aurora LT.

But some folks worry that the thinner blade stock will weaken the edge. After all, a lot of the Bravo 1s out there ran A2 and other more middle aged steels. But Bark River decided to run 3V steel on the Bravo 1 LT and it is a masterful choice. 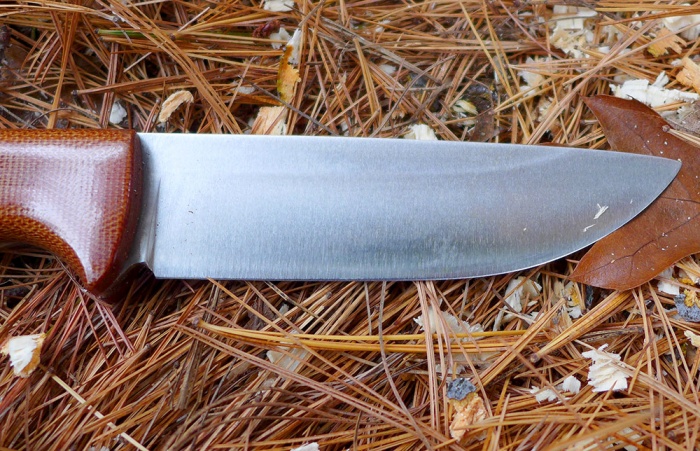 The 3V’s hardness and toughness are really high (but its corrosion resistance, not so much).

The end result, according to the company, is a knife that is just as strong as the non-LT version with better performance. It is one of the few times we see a knife company use a super steel, not just to add a bullet point to the sales sheet, but to actually capture more performance through better technology.

In the hand I can tell you that the Bravo 1 LT in 3V is amazing. 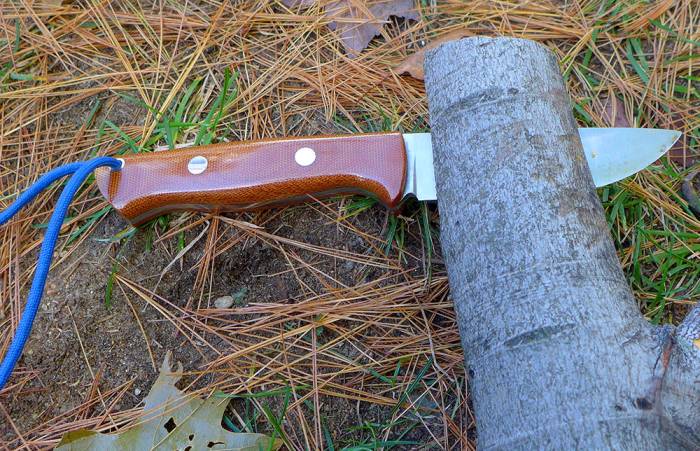 It cuts and chops and slices with aplomb. You can baton with it and then switch right over to making feathersticks for a fire. After all that, a quick hit on the strop and the knife is ready to shave hair.

The combination of thinner stock, superior steel, and amazing grind make the Bravo 1 LT in 3V my favorite fixed blade on the market. Only the sheath is a bummer, but the rest of the knife is so good, I’d recommend buying it and having a sheath made.

This is a world beater.

Price: Starts at $225 for basic handle materials and goes up to $400 for ironwood burls and the like.