The 2019 Blade Awards are out. And we’ve got the lowdown on the best knives of the year.

Every year at the beginning of June, Blade Magazine puts on the largest knife show in the world in Atlanta. The magazine has given out a series of awards at the annual show since the early ’80s.

And while the categories have changed over the years, they have always been a bellwether for the knife world and an indication of the direction things are headed. They’re voted on by industry folks rather than an audience, ensuring a level of expertise in choice.

And, in writing about these awards for a decade, I’ve noticed a few trends, which I discuss here for many of this year’s winners. 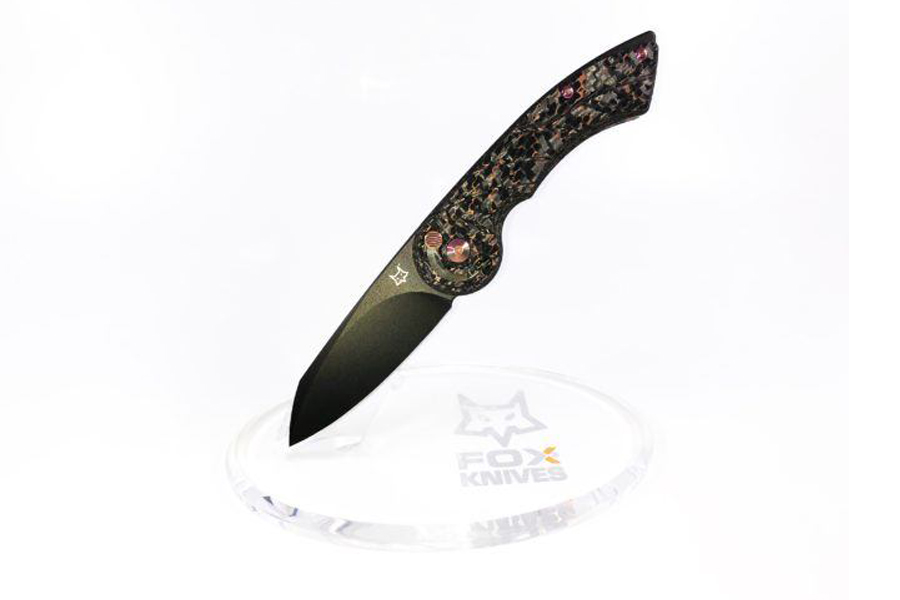 The Overall Winner at the Blade Show is usually something with an unusual mechanical feature. And this year’s winner follows suit. The Radius has a thumb stud in the handle that, when pushed through a U-shaped handle, opens and closes the knife. This knife also continues Blade Mag’s fascination with Italian-made knives.

Finally, it continues a trend of awarding knives with flashy materials, as the exemplar Radius sported a shred carbon fiber handle with copper flecks, something usually seen only on custom knives. If the past is any indication, the Overall Winner won’t have much of an impact on the knife world. Knives that win this award are usually too weird or produced in too small a quantity to really matter. And it’s not a knife you can find anywhere on the internet at this point.

The last high-impact (either in terms of sales or critical acclaim) knife to win this award was the 2008 winner, Chris Reeve’s Umnumzan. In fact, since 1984, only five winners are still in production (the Endura, the Leek, the SR1, the Umnumzan, and the Emerson Commander). I predict the Radius will follow other winners and just vanish after a few years with no complaints from the knife community.

The American-Made Knife of the Year — the Microtech Socom Elite — has been a beloved auto for years. Honestly, it could have won this award in any of the last 10 years, as it has been one of the best, most complex, and finest-made autos on the market for at least a decade. Why this year? I don’t know, but it’s a fine choice. 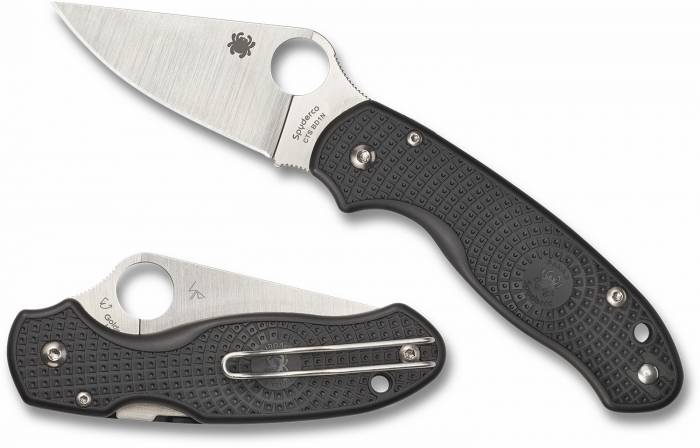 The Spyderco Para 3 LW’s win is a bit surprising, as Spyderco has been using this LW formula for years now, starting about 4 years ago with the Manix LW. Perhaps the real innovation is that Spyderco convinced collectors to buy yet another version of the Para 3.

Father's Day is June 16th! Celebrate dad and grab one of these great blades while they're on sale. Read more…

CRKT, once again, wins the value award. I like the CEO, but the show had so many good values this year that it’s hard to pick. There were other great values, like the TRM Neutron and the GiantMouse Iona, but those are hard to pick here. They are both at or above the $100 mark, which is a prohibitive amount of money for most people to spend on a knife. Their value is only apparent when compared to $300 and $400 knives. 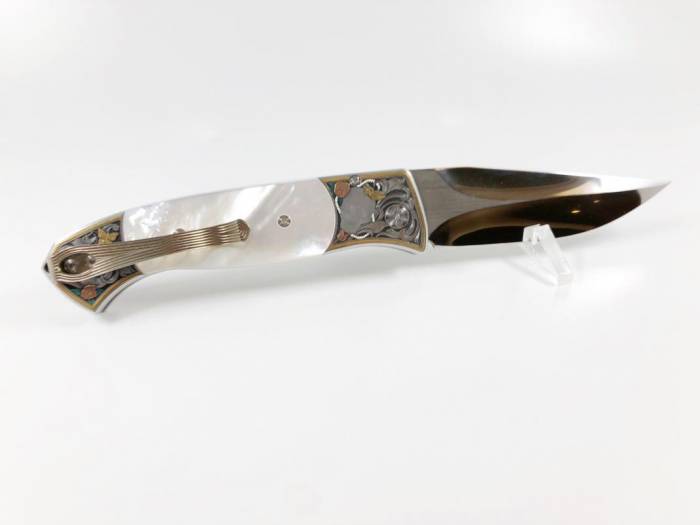 Like with the Manufacturing Quality Award, ProTech and William Henry seem to be trading the Investor Knife award back and forth. And this year it’s ProTech’s turn. This is clearly a beautiful knife, and the grind — as one would expect with Walter Brend involved — is spectacular. This is a deserving winner, and there aren’t a whole lot of competitors right now in this category.

CRK, yet again, wins the Manufacturing Quality Award. It or Lionsteel has won this award for more than a decade now, with those two companies basically trading it back and forth. It is, of course, a deserved award, as Chris Reeve Knives are among the finest-made blades in the world.

That said, a number of other companies could have won without causing much of a stir. Three Rivers Manufacturing, a small outfit from Massachusetts, consistently makes some of the best folders with out-of-this-world grinds. Seeing Three Rivers win would have been nice. Similarly, Millit has been producing high-end designs for a few years with superb fit and finish. And, of course, Reate could win this award.

As it is, the Blade Mag continues the tradition of naming either Chris Reeve or Lionsteel the winner of this category.

Steve Shackleford’s election is 100 percent correct, as he is a fount of knowledge and the beating heart of the knife-collecting world. If it has happened in the knife world in the last 40 years, Shackleford knows about it. He’s an enthusiast’s enthusiast, and his election by proclamation seems just right.

The award to Lucas Burnley for his work with Toys for Tots is another bullseye by the electorate. Not only does Burnley make some of the hottest customs and most sought-after production designs, but he also produces this little tool called the Cypop, which is a bottle opener and single-knuckle design. As a gadget, it’s probably the most collectible thing in the knife world.

Leveraging the incredible market for the Cypop, Burnley auctions pieces off around Christmastime and then uses the money to buy toys for kids. This year, he became something of a local hero here in Massachusetts when he swooped in and replenished a stock of toys that were meant for charity but were stolen. The local news ran stories for a few days, and so it’s nice to see Lucas get the acclaim he deserves here.

Up Next: 5 Great Knives on Sale for Father’s Day