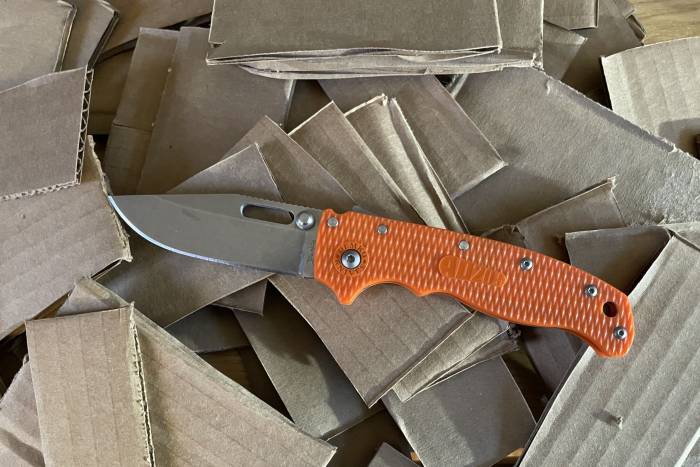 While there’s plenty that could be better on the Demko AD 20.5 pocketknife, you may just land in the sliver of folks who’ll enjoy it.

With the purchase of Cold Steel by outdoor brand conglomerate GSM, the future of the hard-use cutlery brand noted for over-the-top, tongue-in-check videos is still in question a year later.

One of their key designers, Andrew Demko, decided to launch his own production brand. His first offering was the AD 20, a knife built around his fidget-friendly Shark-Lock.

That knife, like most Demkos, was positively giant. A few months later he dropped the AD 20.5 and it was a more modest (and useful) size. But how does this design stack up and is the design well-served by the materials and manufacturing?

In short: This is a knife for general utility and EDC. Its slightly subpar materials and price tag are somewhat offset by all of Demko’s design touches. If lock strength or fidget factor is important, this is a good knife. Otherwise, you can find more for less. 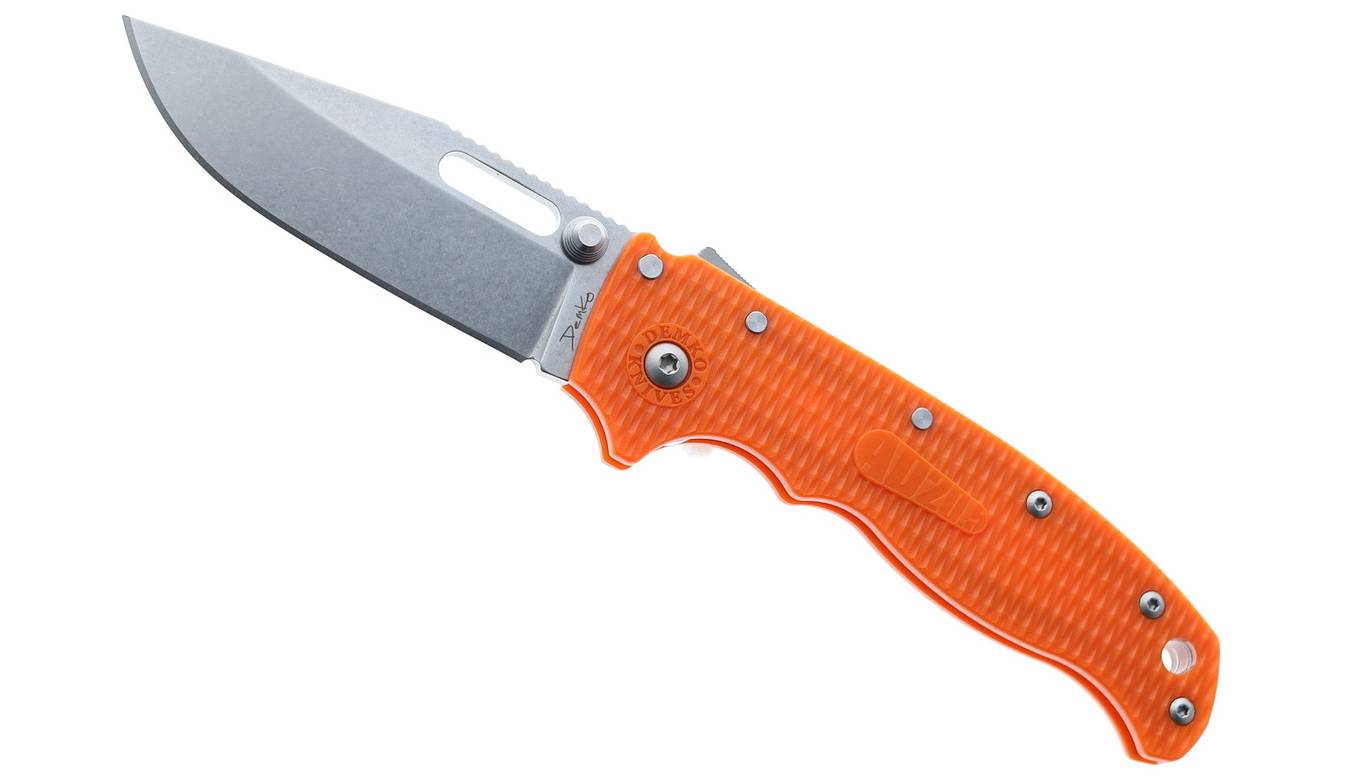 The knife deploys with a thumb stud or a thumb oval. It can also be snapped open with centrifugal force once the lock tab is pulled back.

The lock itself is unique to Demko designs and can, according to product literature, hold a tremendous amount of weight. Using a spring, the lock tab drives forward toward the tip of the blade into a notch in the blade, locking the knife between the lock tab and the stop pin.

While the design opens and closes differently, it is functionally similar to an axis lock or sliding bar lock. The lock and the knife opening method are completely ambidextrous.

The steel is a comparatively rare steel, AUS10A, which is similar to VG-10 in its amount of carbon. Some AD 20.5s were released with K110, which is a D2 equivalent. The handle is orange FRN.

The lock is quick and intuitive. It is also intensely fidget-friendly.

The blade shape is stellar, and the knife deploys easily. The edge includes a wide cutting bevel, making the knife very sharp out of the box. The knife has lightened liners.

Overall, it feels thin but solid in hand. The lock inspires a good deal of confidence. I have used it to open concrete bags, do food prep, and to cut up cardboard for firestarters and recycling (on different days, after cleaning).

It cut well until the concrete bags. After that, it was not particularly sharp. In similar work, S45VN remained shaving sharp compared to the AUS10A.

For the price, the materials seem decidedly below par. The steel, while exotic, is not particularly impressive. I like 14C28N and Nitro-V better in terms of cheaper, non-PM steels.

I also think the FRN handles could be nicer. They feel very plasticky in the hand. With Civivi, CJRB, and Vosteed pumping out knives with better material for a quarter of the price, the AD 20.5 isn’t a great value. The blade is a bit thicker than it needs to be, but it is not too bad.

This is a great knife for Demko fans but only an ok knife for the rest of us. Recommended. 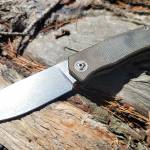 Available now for preorder, the Urban EDC Supply LC is one of the most interesting pocket knives under $300. Its high-end fit and finish live up to the pedigree of its famous designer. Read more…