The Zero Tolerance 0562 is a burly yet versatile folding knife with excellent steel and a crisp action. This review delves into the design of this high-end knife based on the Hinderer XM-18.

At the beginning of Jean Baudrillard‘s postmodern classic, Simulacra and Simulation, he talks about an old fable of the Borges mapmakers. They sought to make a map that was 100% perfect and when they did they realized that the map was the size of the territory they sought to map out.

The fable’s point was simple — a perfect replica is not really feasible. Baudrillard’s point was more interesting; one of the symptoms of post-modernity is an inability to distinguish between original and copy. In the case of the Zero Tolerance 0562 the copy has surpassed the original.

The original, in this case, is the Hinderer XM-18. Once a holy grail among knife nuts, the XM-18’s poor flipping action and its increased availability have made it just one of many very nice modern knives. The XM-18 is very good, but its halo is gone. In part, because of knives like the 0562.

This is the closest thing we have to a full production XM-18 and, having owned multiple copies of both, I can tell you that the 0562 is just a better knife. Price blind, it’s better. And if you factor in the ~$100 savings over an XM-18, the Zero Tolerance 0562 is clearly the knife to buy. 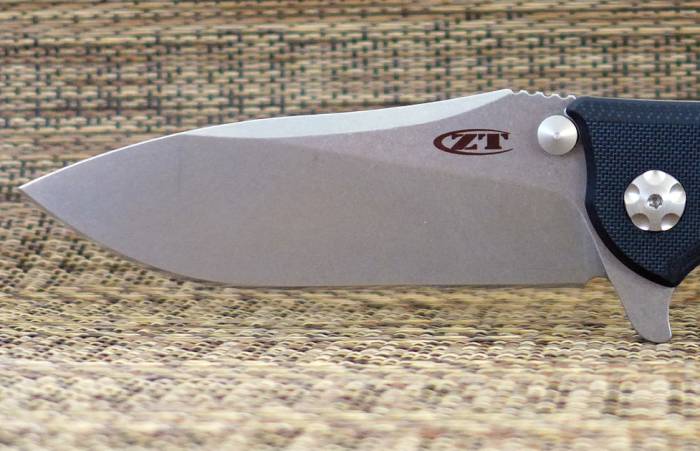 The reasons are simple — it comes in good or great steel (either Elmax in the basic version or M390 in the carbon fiber version). The blade grind, taking from the XM-18, is called the slicer grind. By grinding the blade at an angle, it makes the edge near the tip thinner than the edge near the handle. It’s a very simple trick that makes the blade more versatile.

And then there is the flipping action. XM-18s have a reputation for flipping like a crippled acrobat. Conversely, the action on the 0562 is dialed in — snappy and crisp. The deep carry clip is also a big upgrade. In the end, the comparison comes out in favor of the 0562 in almost every meaningful way. 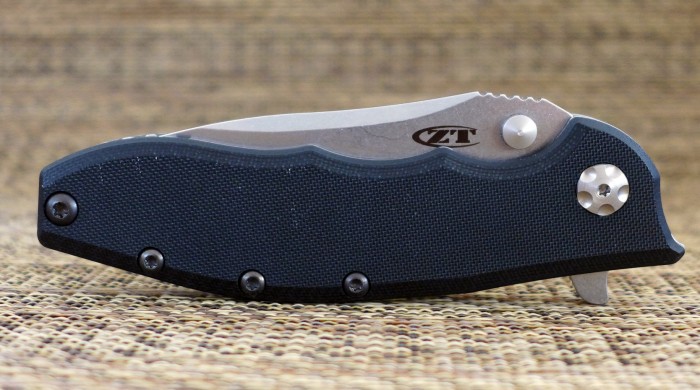 But comparisons to the original aside, this is a great knife. It’s a bit thick and heavy, especially compared to something like the Spyderco Paramilitary 2 (the benchmark blade in this size) but if you can put that aside, it performs exceedingly well in a large number of tasks.

Fire prep and recycling tasks are easy to tackle. Most EDC tasks are also doable. It’s not a great food prep knife, but then again no Zero Tolerance is. If you bought this as your one and only knife, you’d be pleased with all you can do with it and if you want a bit of bling, the carbon fiber version is a classy carry.