The 2020 Toyota 200 Series Land Cruiser Heritage Edition is coming this summer in limited numbers. It will have amazingly good looks and retro badging but not the upgrades we really crave.

Heritage is awesome, retro is in, and because this limited-run, special-edition 2020 Land Cruiser looks so damn good, it’s sure to sell out.

What we really want, though, is a Land Cruiser in America that celebrates all that the badge is known for — off-road prowess, durability, and good looks. I guess one out of three isn’t bad, as Toyota focused on (and nailed) the good looks with this beauty! 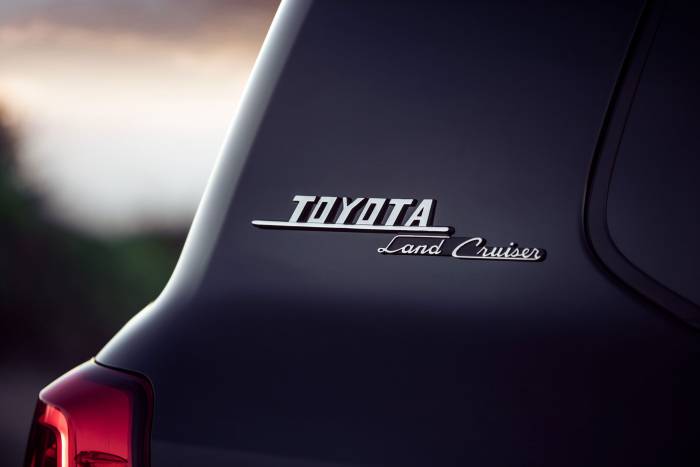 Toyota will manufacture only 1,200 of these beauties, each in either Midnight Black Metallic or Blizzard Pearl colors. As yet, the brand hasn’t announced pricing for the big SUVs, which should hit dealer lots in late summer 2019. 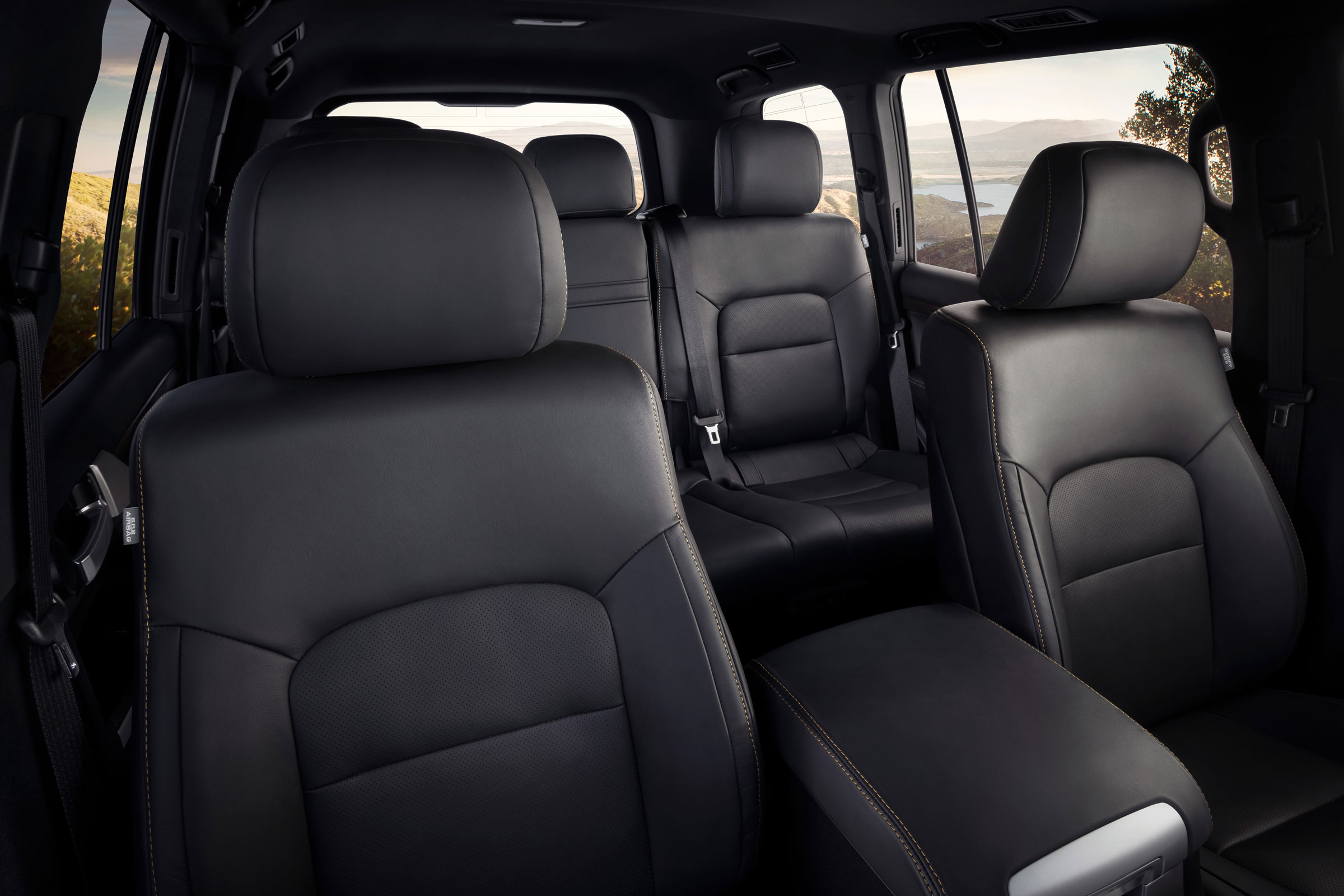 The Heritage Edition will also have the third-row seating removed. Toyota claims it did this to “maximize cargo capacity.” And on the exterior, the running boards and chrome lower body side moldings have also been deleted. Again, to “complement its purpose-built overlanding focus.”

I’m not sure this vehicle screams “overlanding” in any way, but it is a great start to a quality overland vehicle. With smaller wheels providing more tire sidewall to work with off road and an improved breakover angle — thanks to no running boards — the Heritage Edition will have slightly better off-road chops than a stock 200 Series. 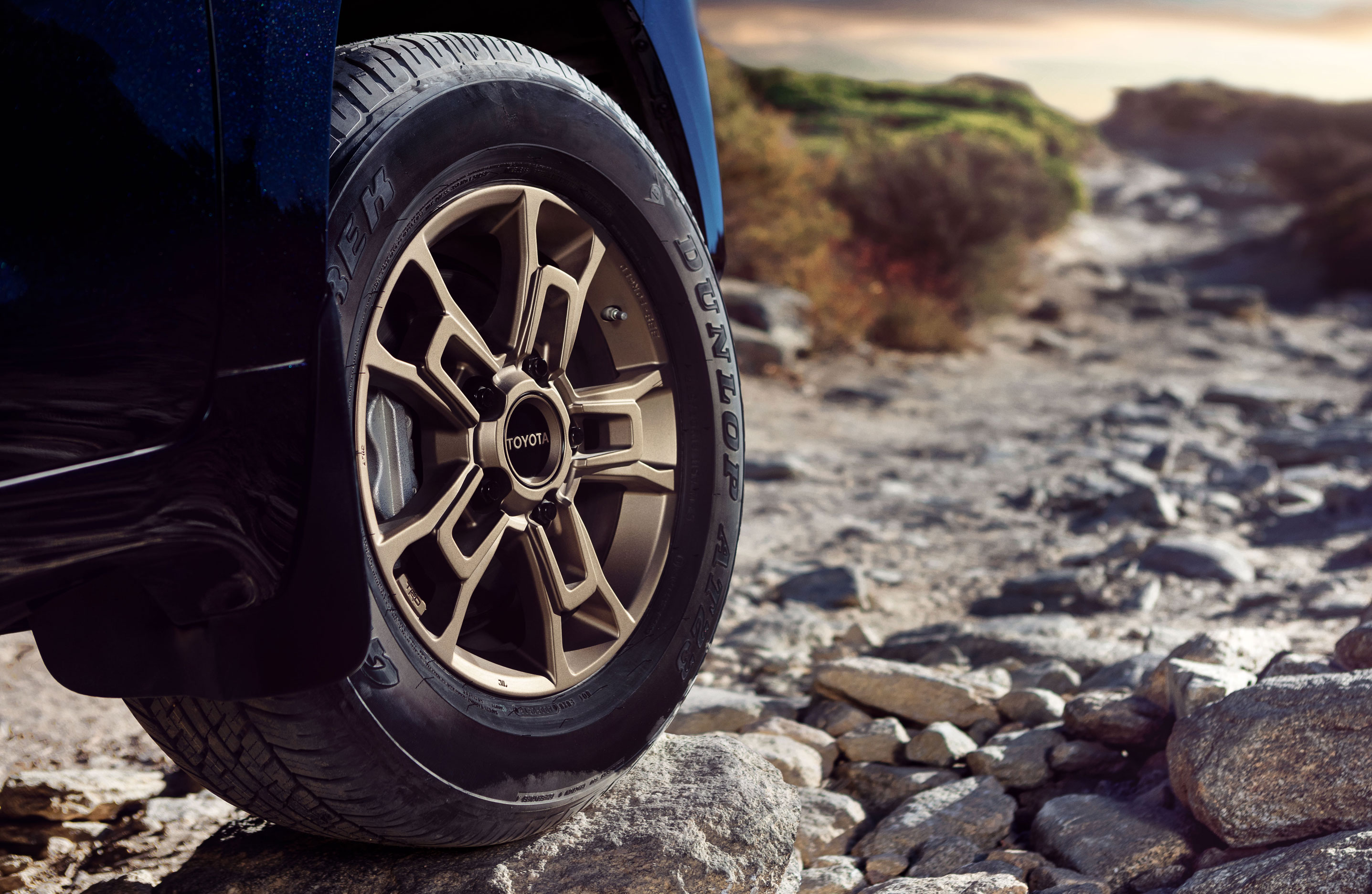 Now more than 60 years old, the Land Cruiser badge has graced more than 6.5 million vehicles worldwide. In fact, since 1958, the U.S. has always had a Land Cruiser on dealer lots. Only legends like the Land Rover Defender and Jeep Wrangler possess a remotely comparable heritage.

The Toyota Land Cruiser 200 Series, on which the Heritage Edition is based, has been on U.S. soil for over a decade now but has received only a few facelifts. The vehicle has had the same basic V8 gas engine and body-on-frame architecture since its introduction in 2007. 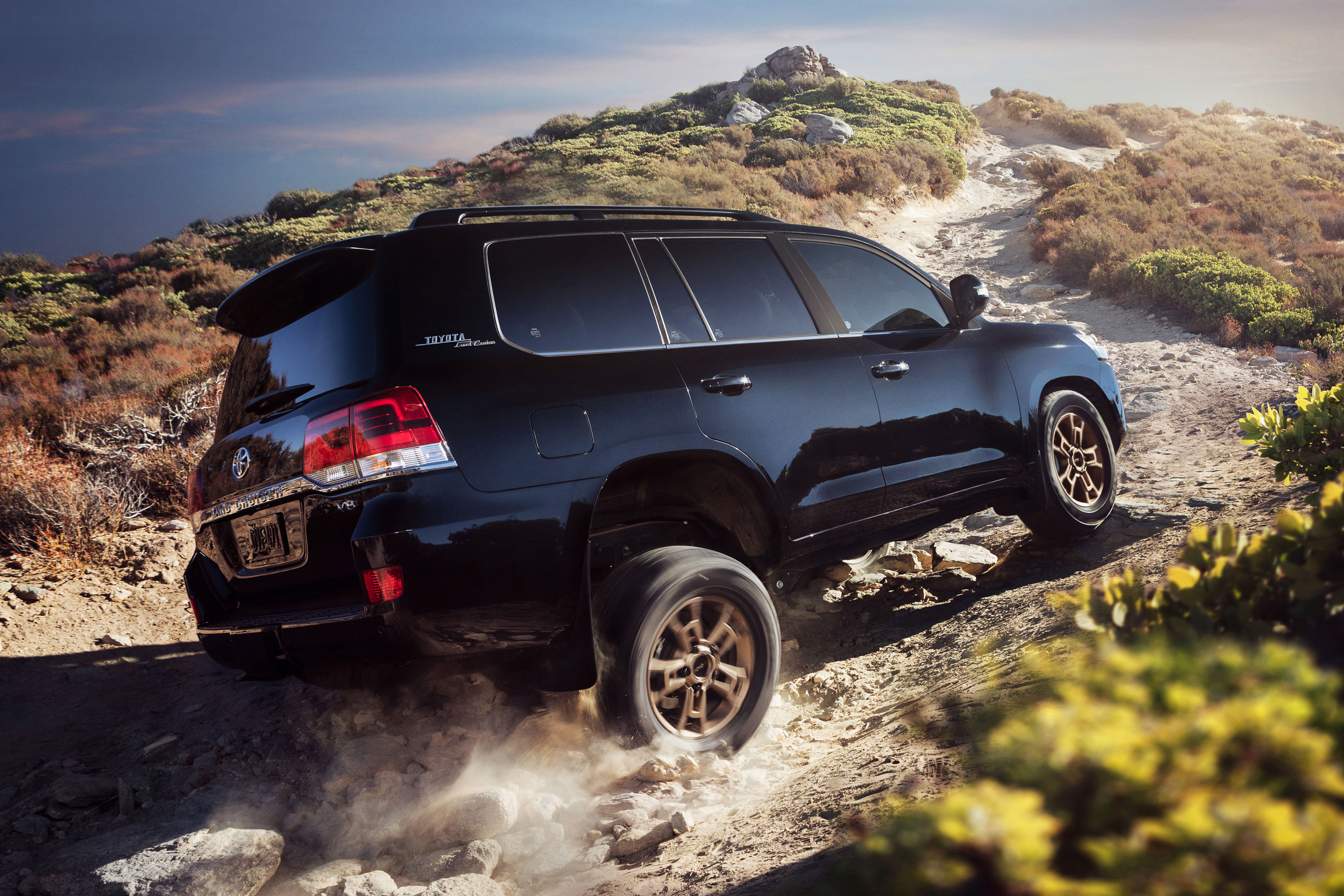 Besides all that electronic wizardry, the 200 Series also sports skid plates to protect the front suspension, radiator, fuel tank, and transfer tank.

Even though the 200 Series Land Cruiser is expensive, very large, and packed with luxury, it’s very much an off-road-capable machine. Sadly for us off-road enthusiasts, most 200 Series never see more than a speed bump at the mall or puddle next to the soccer field stand in their way.

Something Toyota should be celebrating is the Land Cruiser’s long history of off-road race wins. In fact, the 200 Series Land Cruiser just won both the 2018 Baja 1000 and 2019 Dakar Rally in the stock classes!

While Toyota hasn’t released a price for the 2020 Heritage Edition, I expect it to run well over $90,000. You read that right. That’s a lot for a vehicle that’s been around and largely unchanged for more than a decade. 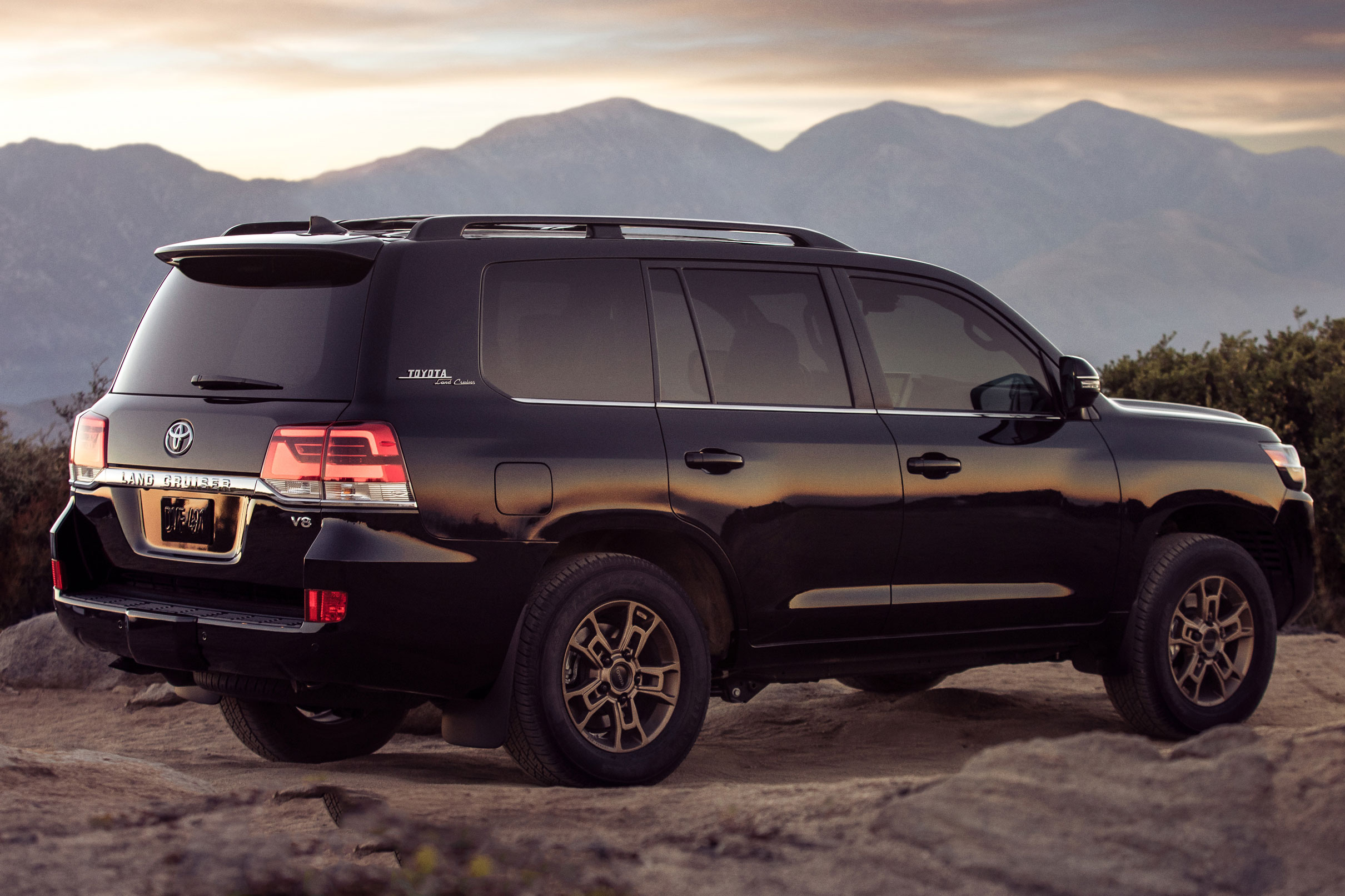 Sure, we want more Land Cruisers. But most of us also aren’t willing to shell out nearly a hundred grand for a vehicle we want to take off road and load down with adventure gear. While Toyota is sure to make a good margin on each Cruiser sold, it will sell very few in the U.S.

Think about those numbers for a second. The new Heritage Edition Land Cruiser will be limited to 1,200 vehicles for the 2020 model year. If it sells out, that would amount to about 37 percent of all Land Cruiser sales in the U.S. (by 2018 sales data). Even if we include the LX570, from which the Heritage Edition could siphon some sales, that’s still about 15 percent of all LC200/LX570 sales. In short, Toyota could probably sell a good number more Land Cruisers in the U.S. if it offered a more stripped down off road oriented model, as well as dropping the massive price tag on this aging SUV. 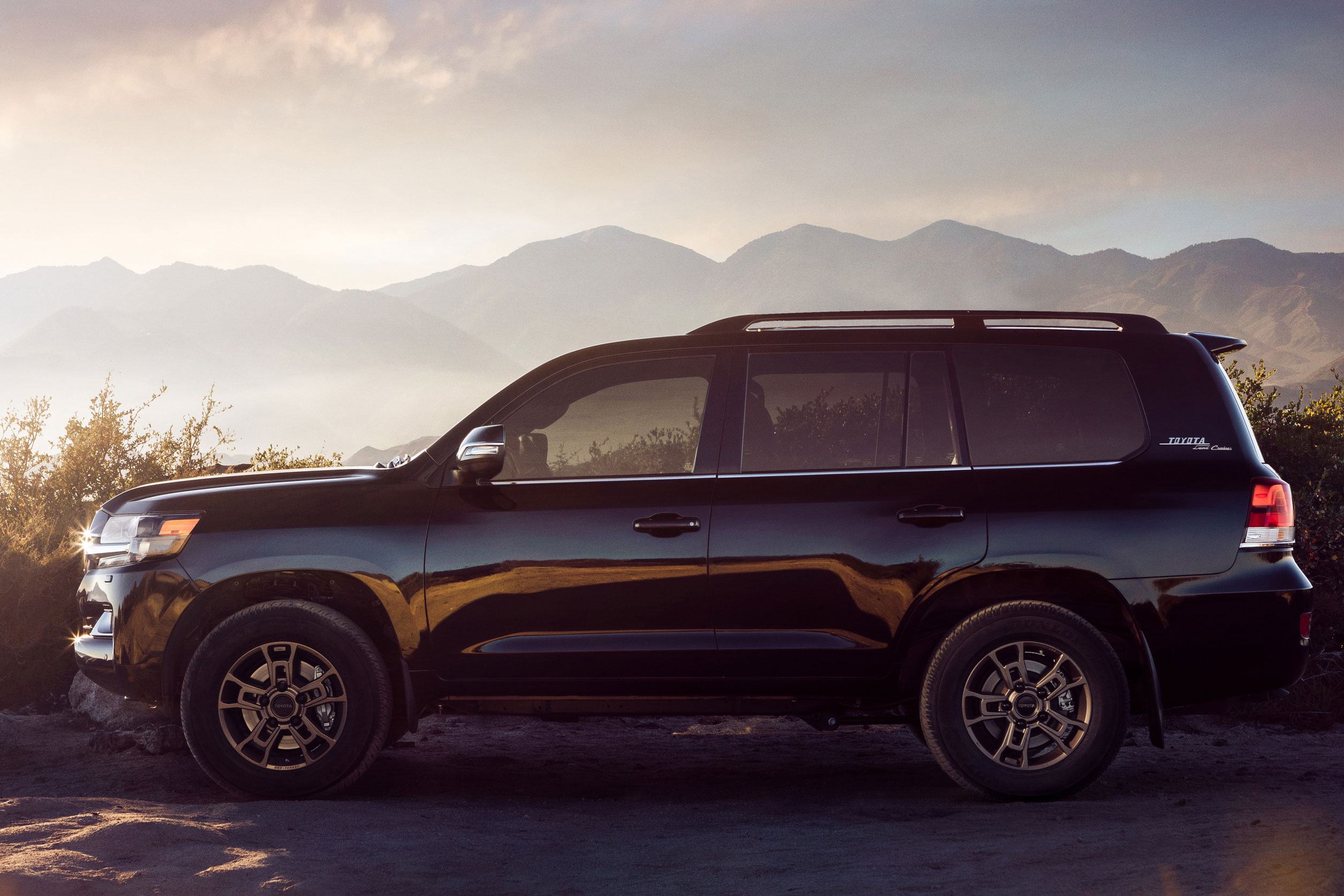 I agree, but is luxury the part we all really want to celebrate? The higher sales of the luxury Lexus version indicate so, and sales are what car companies are all about. But I’m part of a different population that appreciates capability over outright luxury. I guess we’ll have to keep dreaming of what a “barebones, mountain-climbing 4×4” Land Cruiser Heritage Edition might look like.