For those who want the iconic Airstream in a smaller footprint, meet the Interstate Nineteen. 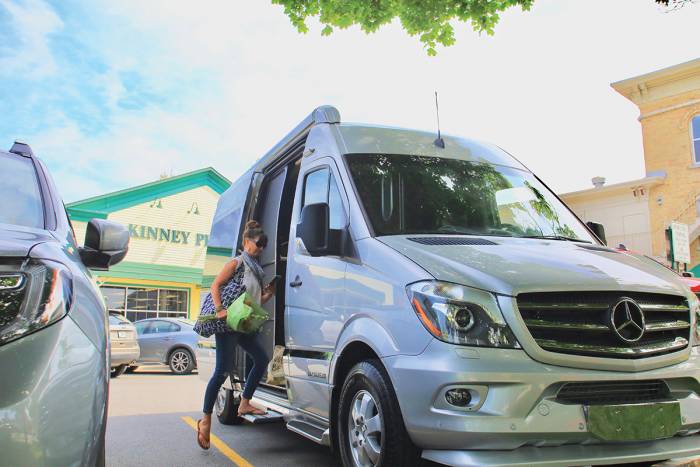 The Silver Bullet just got smaller. Airstream this week announced the Interstate Nineteen, an all-new touring coach based on a smaller platform.

Airstream has long built motorhomes. Its current lineup has five touring coaches to choose from. The latest of the line is shorter than 20 feet.

The Interstate Nineteen is based on the Mercedes-Benz Sprinter 2500, a popular vehicle among adventurers. While many brands and individuals build out the Sprinter 2500 for myriad uses, Airstream’s build stands out.

And you can even get it in four wheel drive!

Of course, an Airstream-built Mercedes Sprinter doesn’t come cheap. This one hits the market this month starting at $149,000.

The Airstream Interstate Nineteen builds on the brand’s history of luxury in a package that acts more like a car than a school bus. 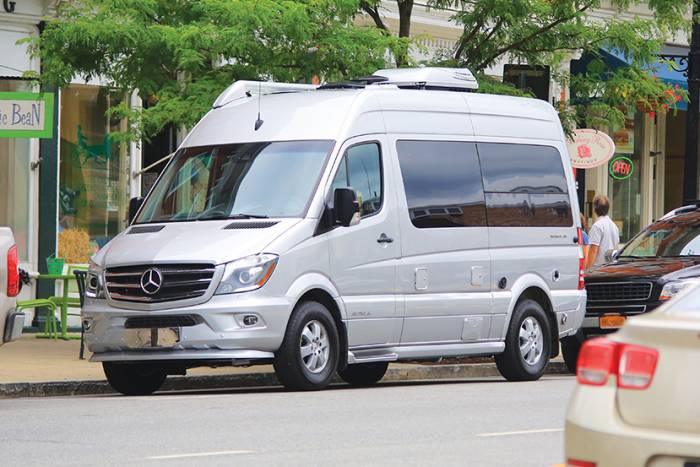 Inside, you’ll find a power rear sofa that converts into a generously sized bed. It’s the largest in its class according to Airstream.

Of course, the biggest selling point for some folks will be the smaller footprint. At 19 feet, this vehicle can actually fit on some fire roads and other places that full-sized RVs would struggle. Add in the four-wheel-drive option, and it should be a fairly capable adventure vehicle well-appointed for comfort.

And it can fit in a standard parking space.

“With the Interstate Nineteen, we wanted to bring all of the most-loved features into a coach that can be easily maneuvered in urban areas and in nature,” said Bob Wheeler, president and CEO of Airstream.

If you’re in the market for a Sprinter, give the Airstream Interstate Nineteen a look. And it is just one cool way these versatile vans have been outfitted for the campsite and beyond.

Up Next: RV Trailer Concept Has Electric Motor: Tow With Small Cars