An electric car broke the eight-minute barrier for the first time in the Pikes Peak International Hill Climb. Could dominant wins on the track lead to more consumer electric vehicle advances? 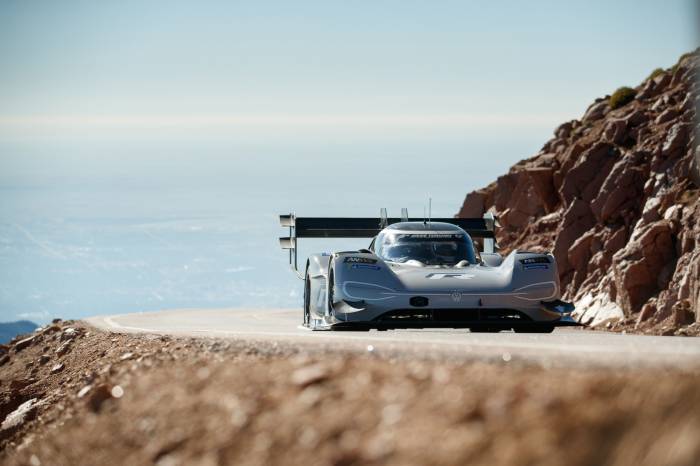 The electric car has finally found its calling: short uphill racing at altitude. The Volkswagen I.D. R Pikes Peak, driven by Romain Dumas, broke the eight-minute barrier in the 2018 Pikes Peak International Hill Climb. This establishes not only a new electric vehicle record up the mountain but also an overall fastest time of any vehicle in the 96-year history of the event. 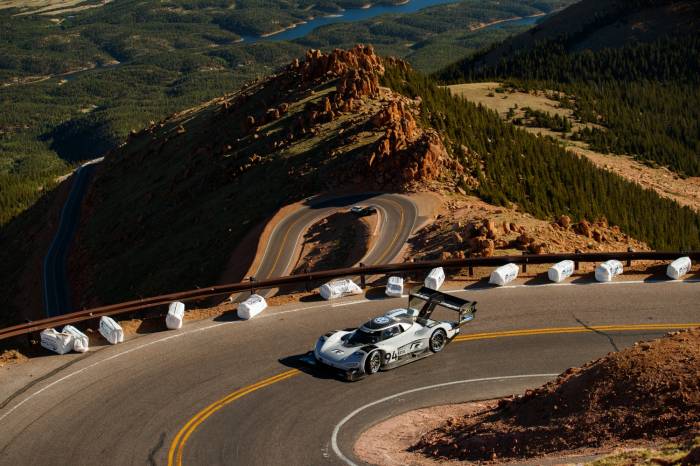 The Pikes Peak International Hill Climb is the perfect proving grounds for the electric car. Not since 1896, during the first auto race in America, has an EV had a major overall win in an unlimited international competition.

VW built this vehicle over eight months with the sole purpose of setting a new EV record at the Pikes Peak International Hill Climb. Only after initial testing on the mountain did the team realize that an overall record might be attainable. 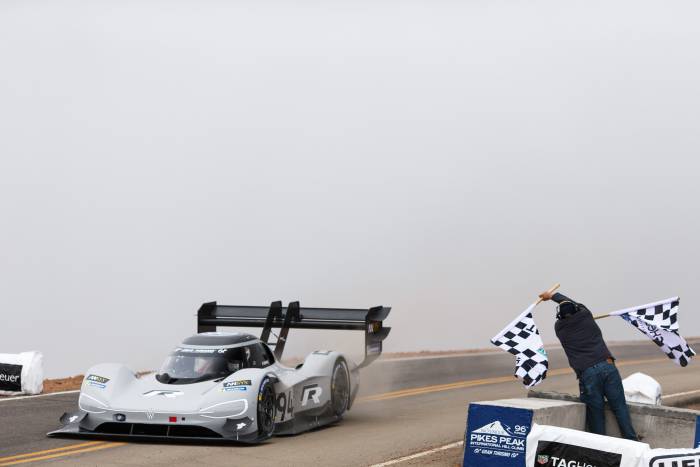 The VW I.D. R Pikes Peak achieved this impressive feat by weighing very little, being extremely aerodynamic, offering up a massive amount of downforce, and having a three-time overall Pikes Peak champion behind the wheel.

Range and weight have really been the issue with the evolution of the electric car. Sure, range has improved and battery and motor weights have come down, but not at the exponential rate that the rest of the technologies have been moving. 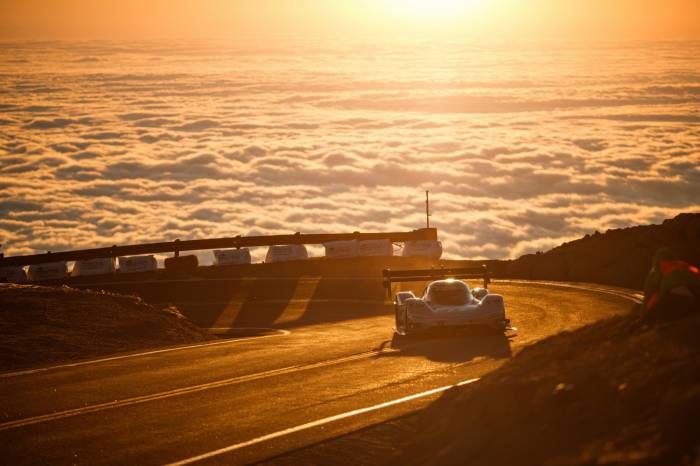 With this big high-profile win, you can expect EV racing to get a big boost in both funding and race series acceptance. Formula-E has already been paving the way for fully electrified race series, and we should be seeing more soon.

Technologies developed and honed on the racetrack quickly accelerate the availability of such tech in the consumer space. Electric vehicles will be no different, as racing will help push the boundaries of EV technologies at a much-accelerated pace.

I, for one, dream of a fully electric adventure van that cannot only carry a ton of gear but also go 500+ miles without a charge. It will have a quick charge option as well, which won’t take any longer than it takes to stop for a bite to eat. Oh, did I mention that it will be 4WD and conquer any terrain in its path?! 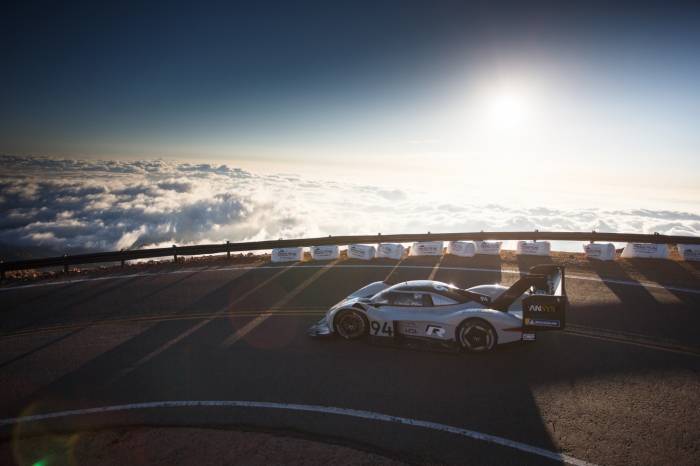 I know, pipedreams, but I can dream, can’t I?! That dream adventure vehicle might not come to the mass market anytime soon, but one with those general specifications surely will in only a few short years.

I predict race technology will help spawn the advancements needed to overcome some of the current hurdles the electric car must clear. The future of the electric vehicle is charged with excitement.

Saving…
2019 Blazer: Why Chevy, Why!?
How to Share an Airstream: One Co-Owner Breaks It Down
×