Leave it to Lexus to try to toe the line between luxury and muddin’. Its ROV Concept UTV features the high-end brand’s first hydrogen engine.

Increasingly, hydrogen-powered engines are gaining traction. But if you’re surprised to hear about a hydrogen vehicle that’s not a zeppelin, you’re not alone. Out of the nearly 300 million consumer cars and trucks on the road in the United States, only about 7,500 run on hydrogen fuel.

Lexus grabs some attention, introducing its first hydrogen engine — but you won’t see the vehicle it’s in on the road. The powerplant headlines the brand’s new recreational off-highway vehicle (ROV), which it says churns out “near-zero” emissions.

According to Spiros Fotinos, the head of Lexus Europe, the brand positions it as an answer to “the growing passion for the outdoors and adventurous spirit of luxury consumers.” 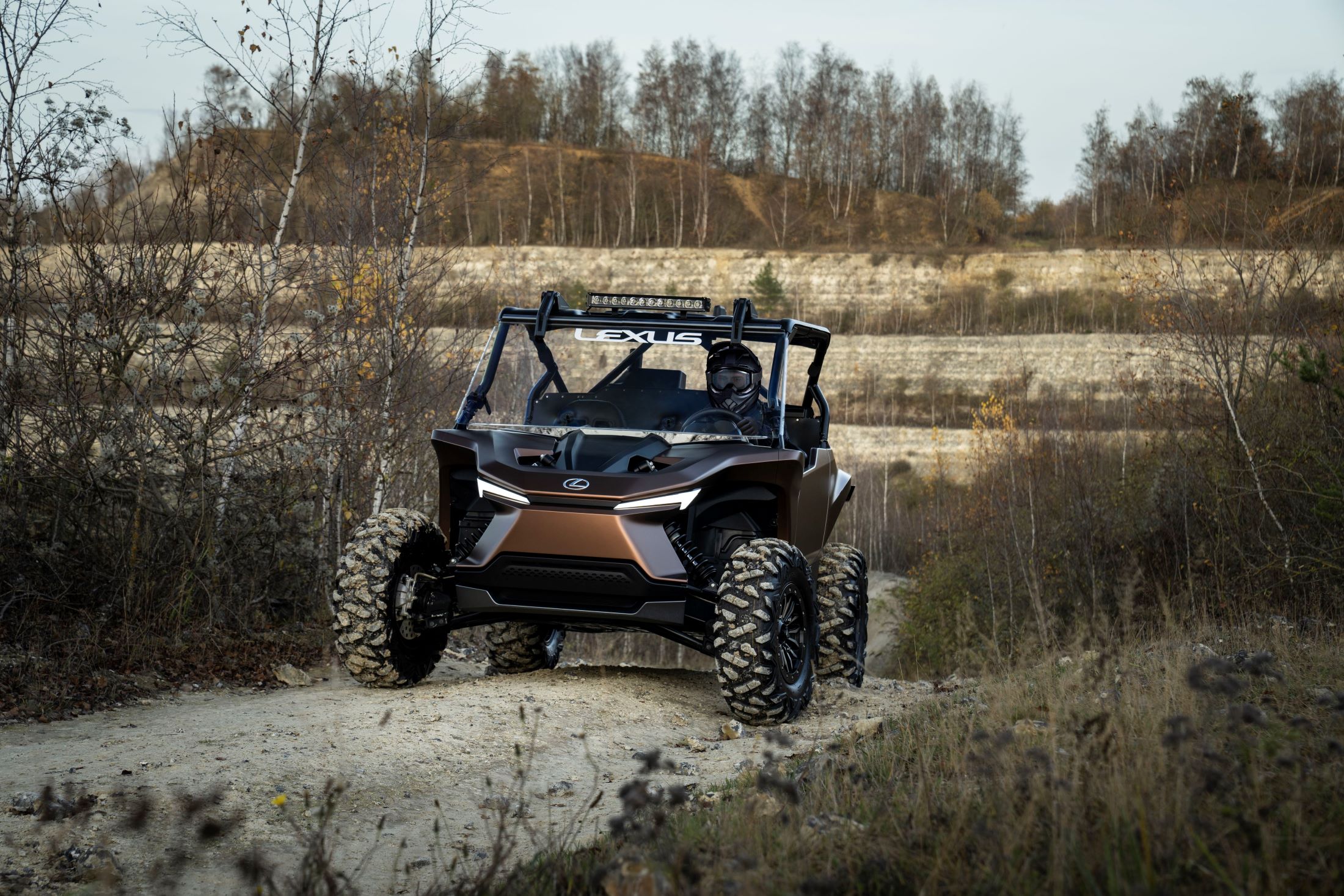 Still in the concept phase, few known facts about the Lexus ROV exist. Lexus said it’s fully equipped to handle adventures like most other side-by-sides but hasn’t released a spec sheet yet. The idea is to prove that driving can be both eco-friendly and fun.

Can-Am Adventures in the Maze on International Off-Road Day

We joined Can-Am for the first annual International Off-Road Day. What ensued was a rainy, muddy, glorious day on the trails. Read more…

The Lexus ROV “reflects a commitment by Lexus to ensure exhilarating driving can co-exist with a carbon-free society centered on responsible mobility,” the brand said.

The effort revolves around the 1.0L hydrogen internal combustion engine (ICE). Growing in popularity, many in the industry think the technology will soon be widespread. For now, it’s a bit boutique — and not necessarily emissions-cutting.

A study by Stanford University shows that hydrogen production currently adds to pollution rather than reduces it. That’s because current refining processes require burning natural gas and coal. As of now, hydrogen ICEs and fuel cells don’t offset as many emissions as they produce. Altogether, the world produces about 75 million tons of it per year.

Lexus is mum on the engine’s specifics; it’s about the only part of the new side-by-side without good photos. 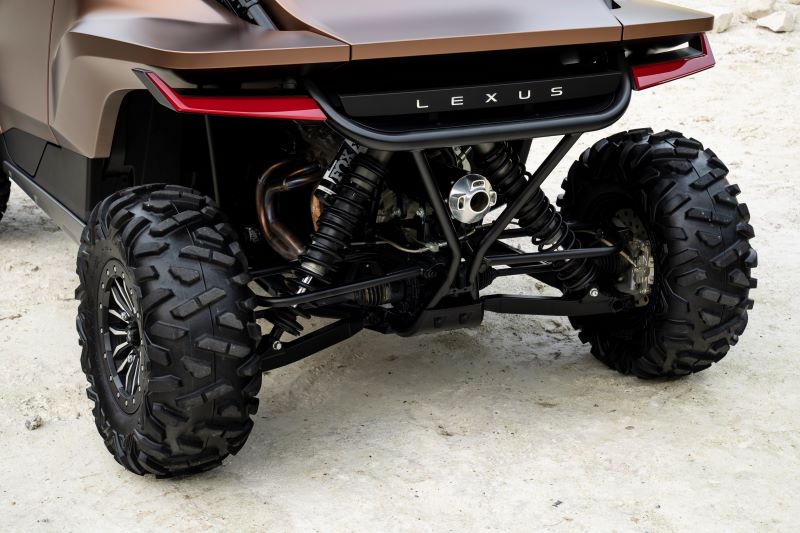 And the engine isn’t the only part of the Lexus ROV geared toward connoisseurs. The side-by-side’s synthetic leather trimmings ooze characteristic Lexus luxury. 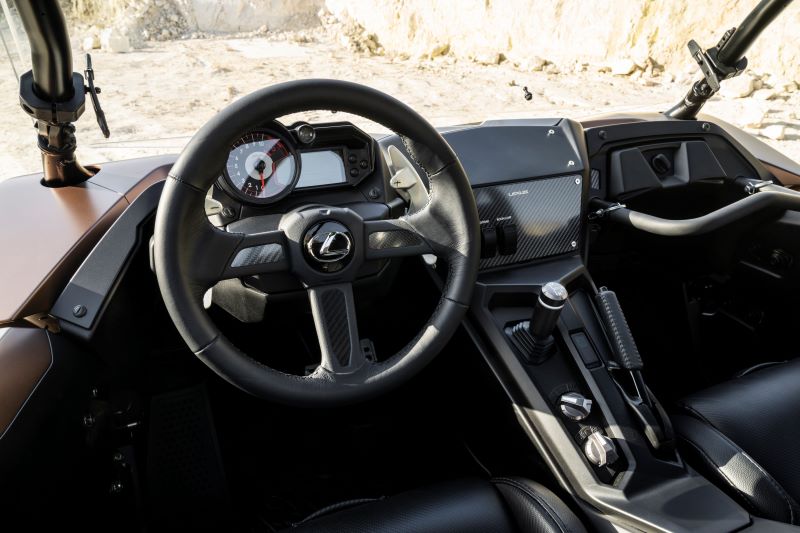 In context, it looks like the brand’s latest foray into lifestyle-oriented offerings. It also built a 65-foot yacht in recent years — apparently as an answer to its competitors’ gaudy ocean-going creations, like Aston Martin’s luxury submarine.

For now, there’s no way to tell whether Lexus’ side-by-side will compete with the likes of Polaris or Can-Am. Regardless, it currently makes a unicorn-shaped splash in the market.

Up Next: The New 2022 DesertX Is a Dakar-Inspired Adventure Bike With a Ducati Badge