With a combined 23mpg rating, the EPA’s numbers confirm the 2019 Ford Ranger tops all midsize, all-gas trucks on the American market.

Ford announced today the 2019 Ranger will be the “most fuel-efficient gas-powered midsize pickup in America.” So we dug into the numbers and found the new Ranger’s fuel economy is indeed impressive. So too are its torque and horsepower, especially given the 2.3L turbocharged four-cylinder engine.

Here are the official estimates for the 2019 Ranger: 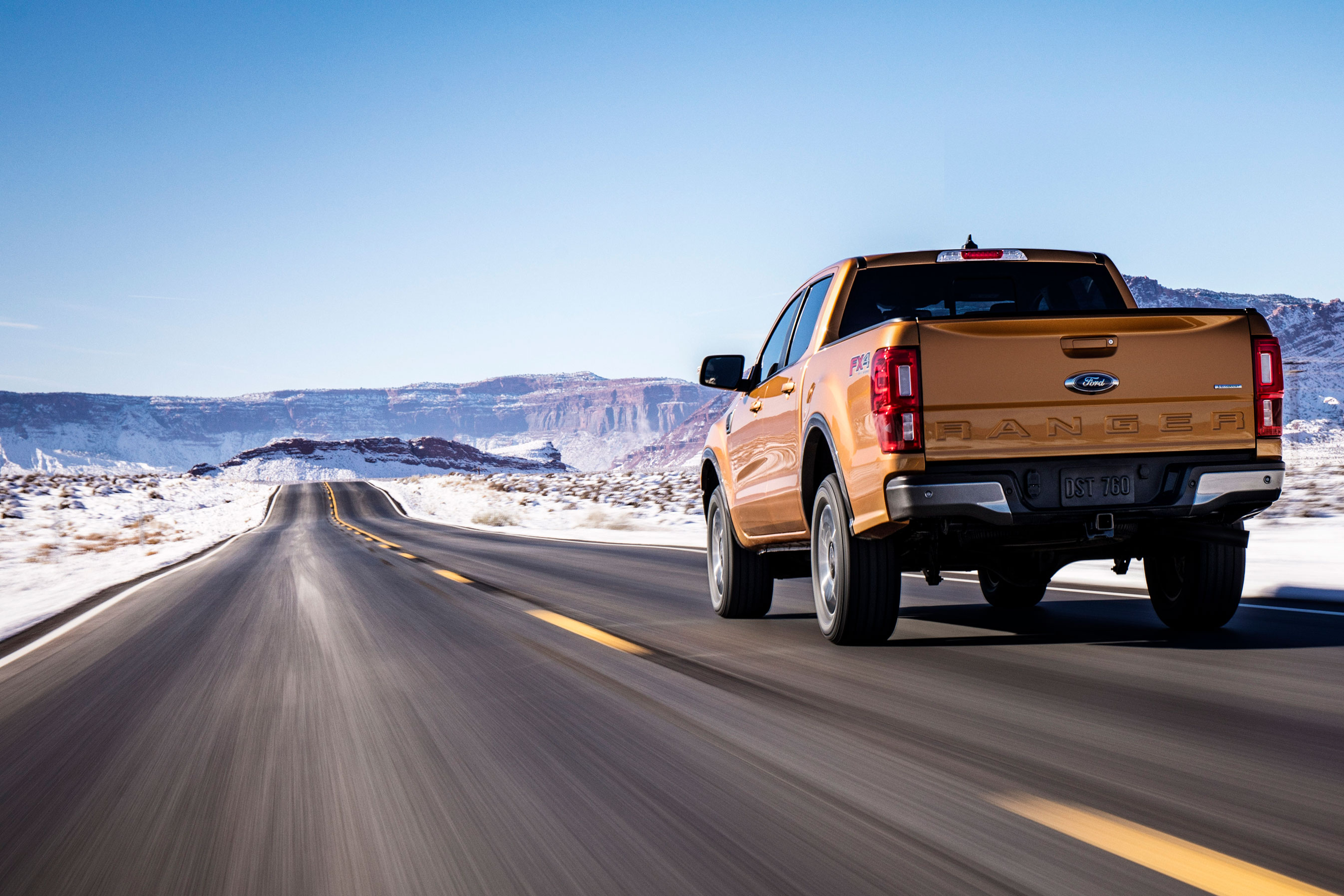 Two things stand out to me about these numbers. First, both the 4×2 and 4×4 models offer the best combined gas-powered fuel efficiency in the midsize truck market — and match the diesel in the Chevy Colorado/Canyon.

And second, customers lose only 1 mpg when upgrading to the 4×4 truck.

According to government data, the only option that can match the Ranger’s combined fuel-efficiency numbers is the diesel-powered Chevy Colorado/Canyon. (But the diesel Chevy offers much better highway efficiency at 30 mpg.)

The Ranger offers about the same or better city fuel economy than the Tacoma, Ridgeline, and Frontier. It also offers better highway performance across the board.

The one midsize truck I haven’t seen numbers for yet is the 2020 Jeep Gladiator. But given its boxy shape and solid axles, I don’t expect it to be all that fuel efficient — even with the diesel option.

Besides class-leading fuel efficiency, the 2019 Ford Ranger also leads in torque and towing. 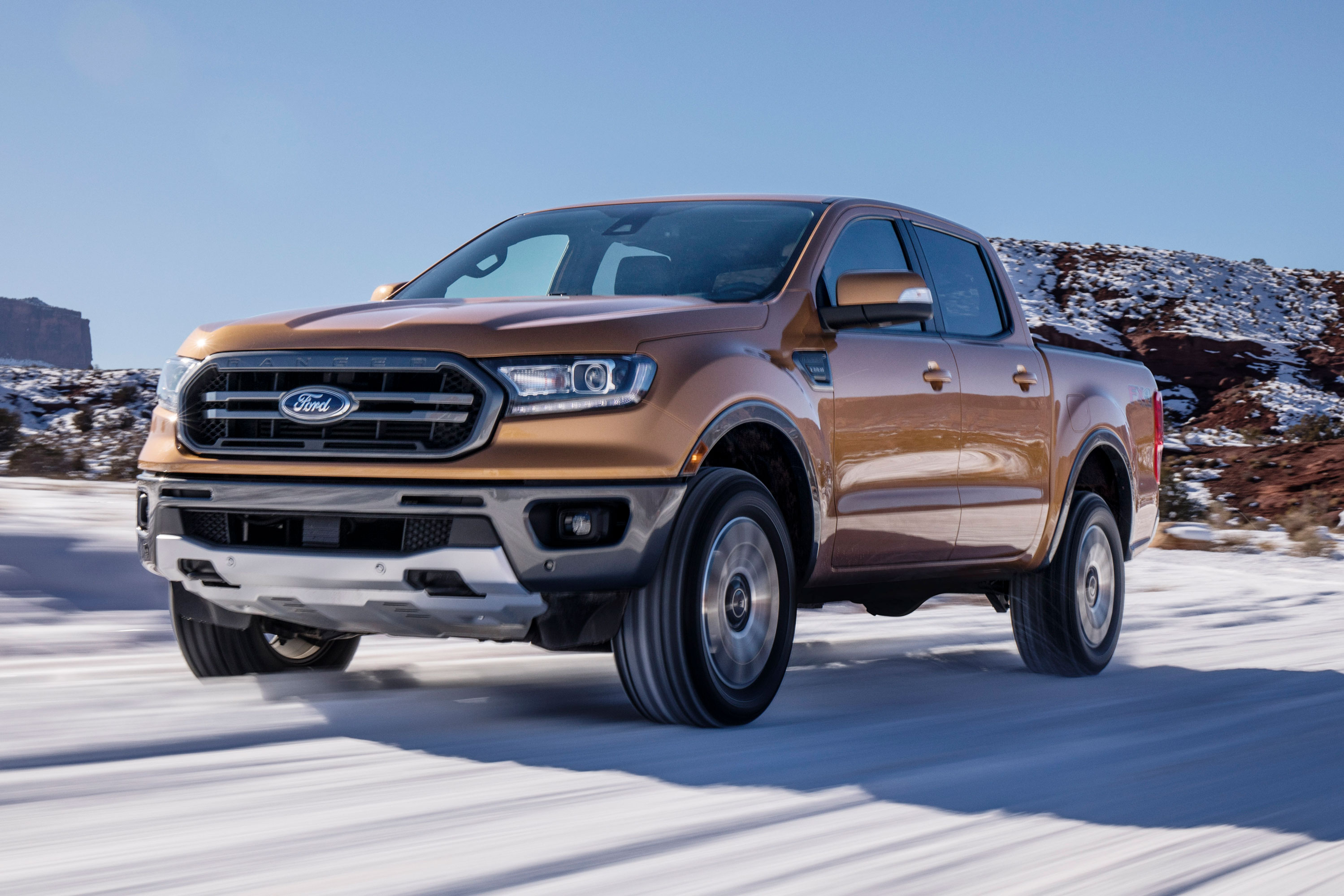 The little EcoBoost, turbocharged four-cylinder engine in the Ranger puts out a whopping 310 pound-feet of torque, besting all V6 competitors. It can also tow an impressive 7,500 pounds and carry almost a literal ton — 1,860 pounds — of gear. With those numbers, the 2019 Ford Ranger mpg is indeed impressive.

Ford has built a compelling package in the new Ranger. The numbers across the board are impressive. But only time will tell if that translates to making a dent in the quickly growing midsize American truck market.

Currently, the Tacoma reigns supreme in this category — by a large margin — while the Colorado/Canyon has helped grow the market. As it’s shaping up, 2019 will be an exciting year with the introduction of the Ford Ranger and Jeep Gladiator pickups, which are sure to shake things up.

Up Next: All-Electric Future? Volkswagen to Kill Combustion in 2026