The SEMA Show, the place where the automotive aftermarket world gathers each year, started off with a bang. Chevy Trucks and AEV (American Expedition Vehicles) collaborated on what might just be the ultimate midsize adventure truck. Meet the ZR2 AEV concept.

AEV is best known for quality parts and impressive builds with Chrysler vehicles. The double cab BRUTE, a four-door Jeep Wrangler pickup, is one of its pinnacle vehicles.

The tires on another build, the brand’s burly Ram Prospector truck, can run up to 40 inches. The most popular of their builds are Jeep Wranglers of all sorts, with small modification parts like snorkels all the way up to big modifications like HEMI engine swaps.

What's the best truck or SUV under $20,000 to fuel your outdoor adventures? Our overlanding contributor has 11 beastly options. Read more…

And now, the ZR2 AEV customization gives us a peek at what we may see in the future of Chevy.

The ZR2 AEV concept is based on the venerable 2.8L Diesel Colorado ZR2. AEV upgrades it with a full suite of suspension parts that Chevy Trucks develops for the platform. 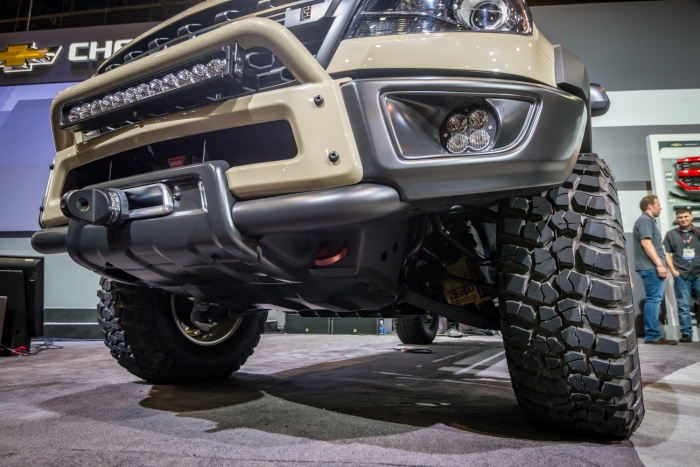 These suspension modifications provide increased wheel travel and allow for larger tires. While not currently available, they are deep into development and getting a lot of attention. This means the truck will probably be available soon. 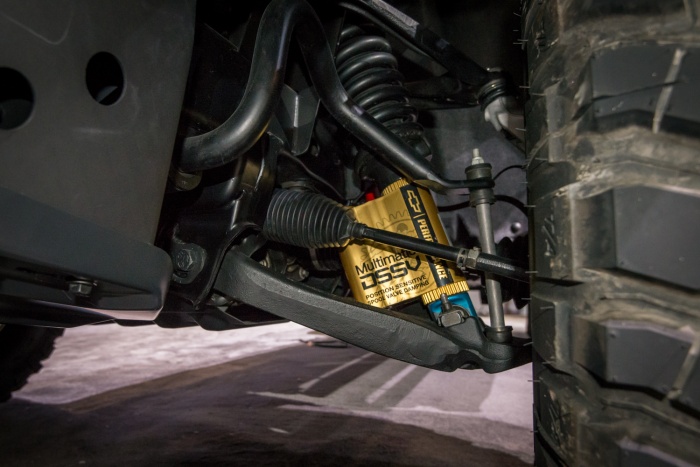 The stock ZR2 is a capable truck on and off road already. These suspension modifications take the truck’s off-road prowess to new heights, at both low and high speeds. 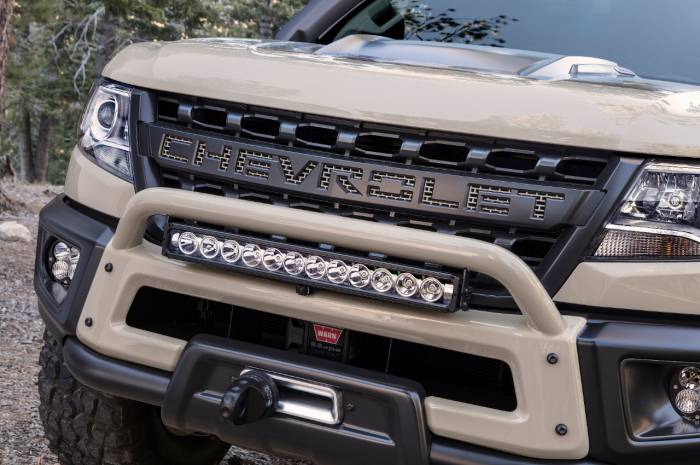 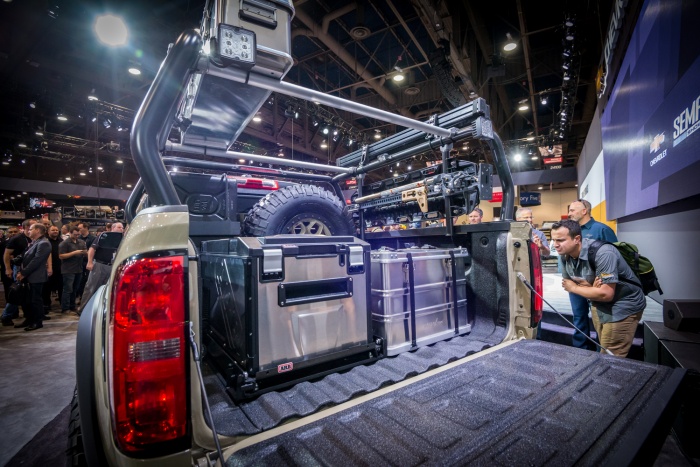 The ZR2 AEV concept is a truly impressive off-road midsized pickup that highlights the capabilities and modifications possible on this platform. Wherever your adventures might take you, this concept truck is sure to take you there and back again. 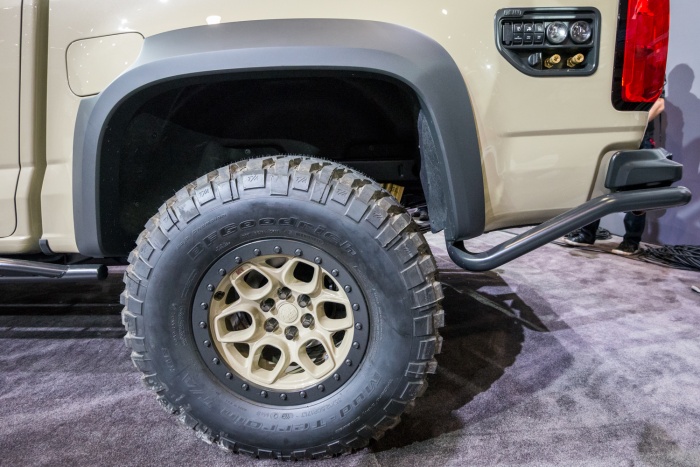 Now we just have to hold our breath and wait for this concept to become a reality on dealer lots. Chevrolet does very well with special edition trucks, and if this concept gets the attention it deserves, we’ll see something very close to it available soon. 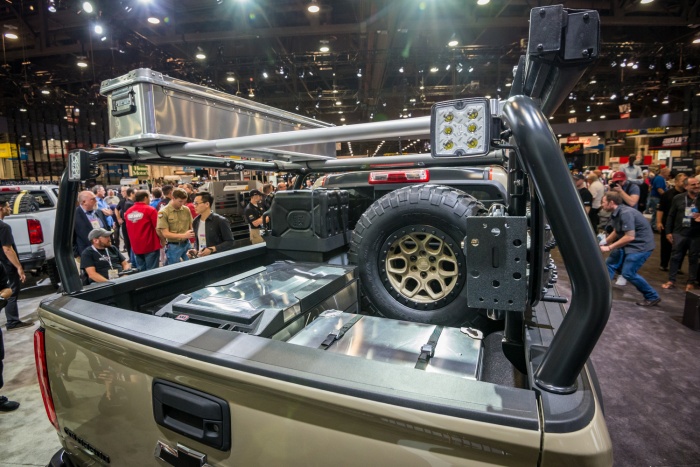 Up Next: The Electric Adventuremobile of the Future