Utah’s I-80 received $5 million from the USDOT to plan a wildlife crossing over the highway. 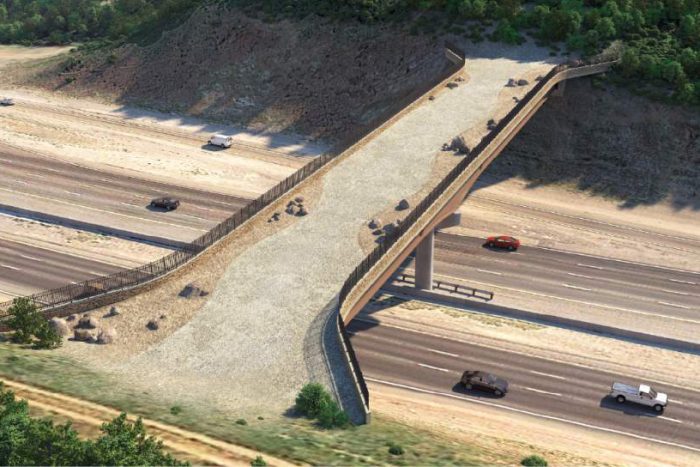 A 12-mile stretch of Utah highway cost Utahns more than $7.7 million in accidents alone in the last five years. It also cost 778 moose, elk, and deer their lives.

Interstate 80 runs east-to-west through Utah, cutting through mountains, canyons, creeks, and forests. Inevitably, wildlife and humans collide — literally. Last month, the Utah Department of Transportation proposed a $5 million wildlife bridge to cross one of the interstate’s deadliest and most costly “hot spots.” 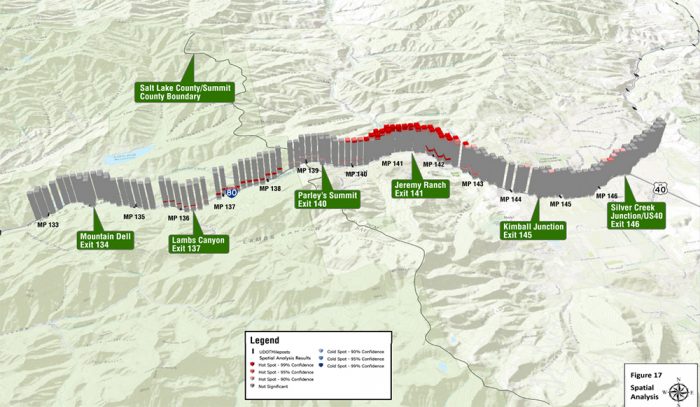 The planned 345-foot bridge will be 19 feet high and 45 feet wide. It will cross I-80 near Parleys Summit, about 20 miles east of Salt Lake City.

The Parleys Summit wildlife bridge will not be the first highway crossing for animals in the state. Two overpasses crossing I-15 were among the earliest wildlife bridges in North America. Built in 1975, UDOT estimates almost 600 mule deer use the overpasses to safely cross each year. 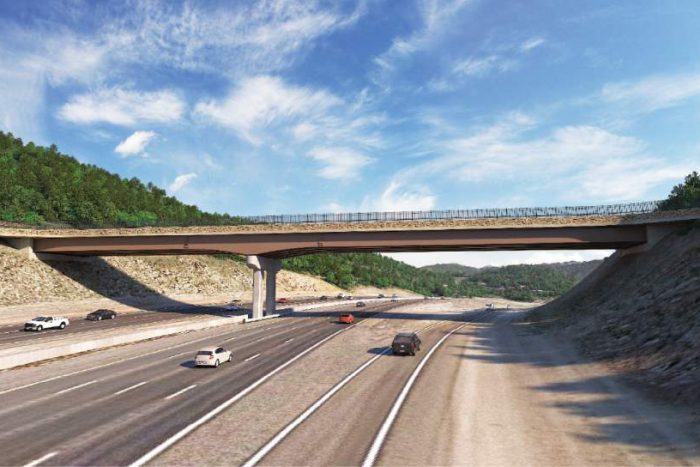 But the I-80 stretch will be much longer. It spans more than three times the length of the I-15 bridges, stretching over six lanes of traffic and a median.

Wildlife problems and safety along I-80 were such a concern, a non-profit launched in 2015 dedicated to finding a solution. Save People, Save Wildlife launched to fund raise for construction of a fence to keep wildlife off the interstate. 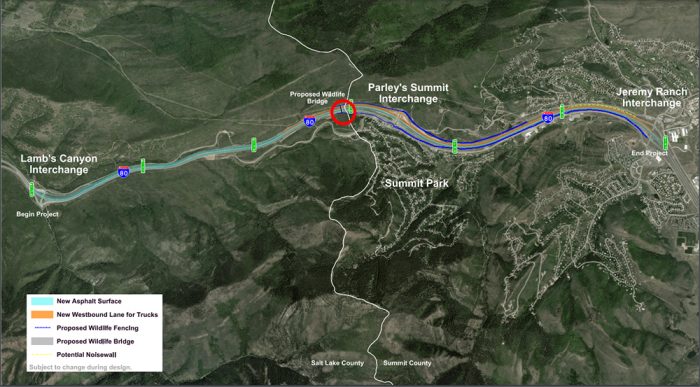 The response was overwhelming, the group collected $50,000 for a mile-long fence. UDOT matched the funds and built the fence last fall. It was a short-lived success.

According to a report from the Salt Lake Tribune, officials saw a temporary dip, then a return to a high number of incidences. They reasoned animals started walking the fence line until it terminated, then crossed the highway there, effectively moving the problem further down the highway.

The new bridge will be part of a bigger improvement project that includes more fencing. The hope is that the increased barriers along with a dedicated wildlife overpass will funnel animals safely over the highway.

In general, wildlife crossings are very successful. In Banff, Alberta, big game (bears, elk, moose, mountain lions) used a combination of 44 under- and overpasses more than 84,000 times in 10 years.

Up Next: These Overlanding Tools Make For Happier Trails