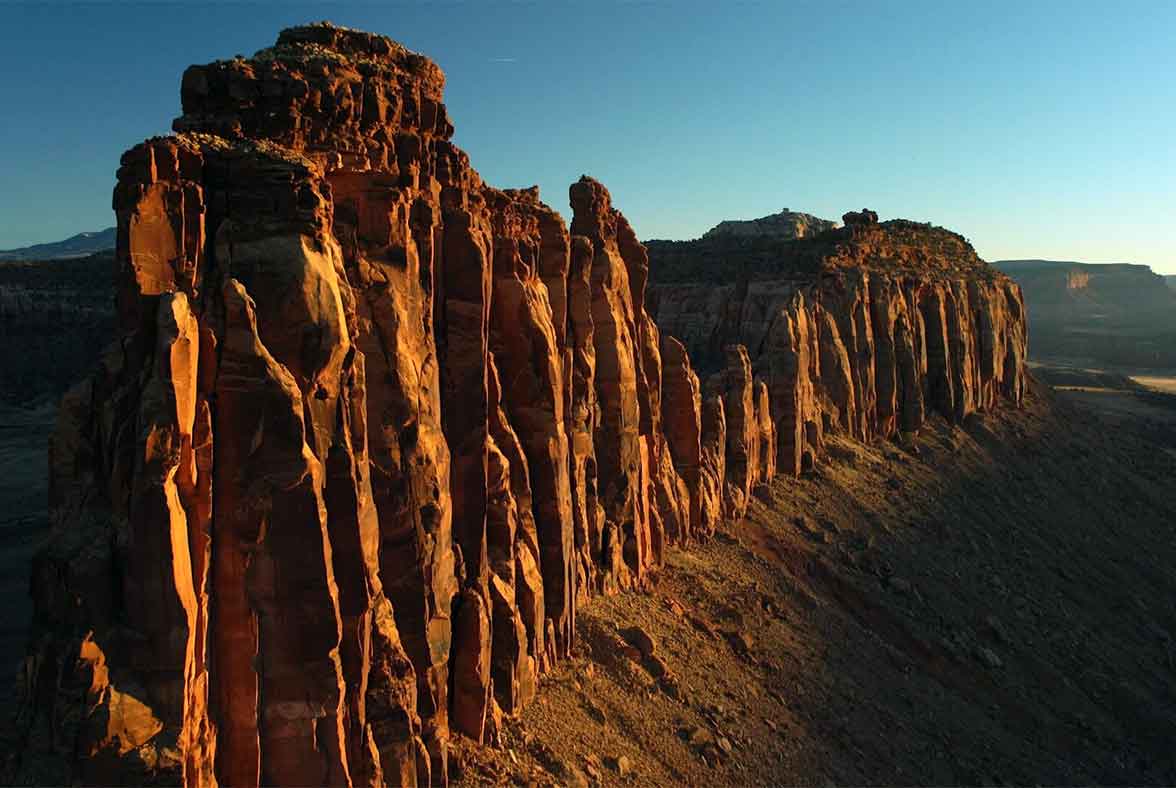 Introduced last week by Utah Rep. Rob Bishop, the bill (H.R. 3990) would not only grant presidential authority to downsize national monuments, but it would also limit executive power to create new monuments.

Late Wednesday, the bill passed the House Natural Resources Committee, chaired by Rep. Bishop, on a vote of 23 to 17. The bill will now move to the House floor for debate.

Opponents to the bill call it a threat to public lands and the recreation industry as a whole. Supporters laud it as a measure to prevent a president from placing federal protections on large public lands.

The Antiquities Act and national monument designation have come under fire this year. President Obama used authority granted under the Act to federally protect more land than any president in history.

President Trump decried those executive actions as “a massive federal land grab.” He ordered Interior Secretary Ryan Zinke to review 27 national monuments over 100,000 acres and provide recommendations on potentially scaling back or rescinding their designation.

The National Monument Creation and Protection Act would severely restrict presidential authority to create new monuments. Under the proposal, a president would need some form of organizational review for any designation above 640 acres.

For scale, President Obama’s 34 monument designations total more than 500 million acres—roughly 15 million acres per monument. But some monuments are as small as a single building, as is the Stonewall Inn.

It would also explicitly grant executive authority to downsize national monuments—an action that currently has no legal founding.

The proposed bill is likely to ignite further controversy, as evidenced by Wednesday’s release from Patagonia, BHA, and hunting equipment and apparel brand First Lite.

“Congressman Bishop’s bill should cause all Americans to sit up and take notice,” BHA President and CEO Land Tawney said in the release. “His attack on one of America’s bedrock conservation laws is bold and real – and cannot be allowed to stand unchallenged.”

“The Antiquities Act is foundational to our American experience of protection of public lands and waters,” added Patagonia CEO Rose Marcario. “To blatantly seek to weaken it is a national disgrace and a sell out to future generations of outdoorsmen and women.”