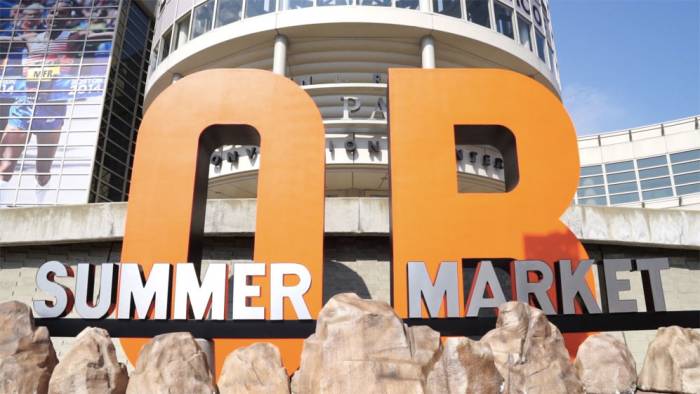 Another major manufacturer today pulled out of the Outdoor Retailer convention in Utah. Arc’teryx will not attend the bi-annual trade show to protest political action by Utah Gov. Gary Herbert. 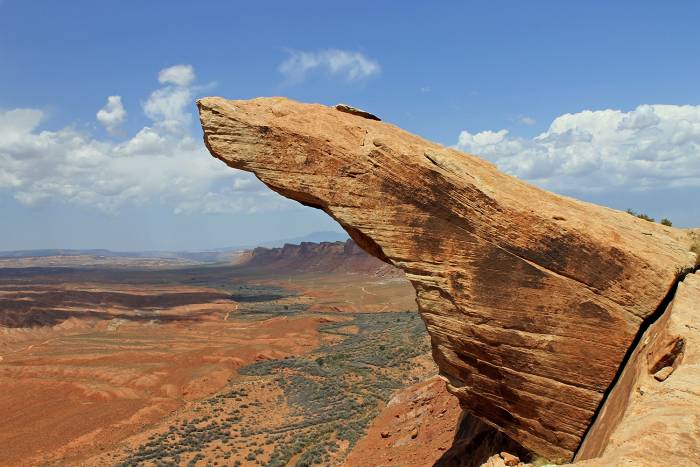 The manufacturer of mountaineering apparel, boots, and packs explained that it will drop the show to support the protection of public lands. 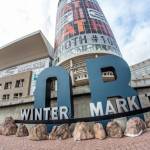 The Outdoor Retailer convention is among the largest outdoors sporting goods shows in the United States.

Salt Lake City has hosted the show twice a year since 1996 (other than during the Winter Olympics in 2002). It brings an estimated $45 million in annual direct spending to the state.

Arc’teryx followed Patagonia in dropping the show in protest.

Earlier this week, Patagonia announced that it would leave the Outdoor Retailer convention because of Gov. Herbert’s choice to support the controversial signing of a document urging the Trump administration to rescind Bears Ears National Monument.

“The Outdoor Industry has an obligation to protect the wild places that are important to our consumers. Arc’teryx is a member of the outdoor industry’s Conservation Alliance. Since 2014, we’ve been part of the efforts to protect Bears Ears, supporting local grassroots organizations working on a legislated solution. More recently Arc’teryx has helped to fund Friends of Cedar Mesa and Utah Dine Bike Yah, as they work on a national monument designation. I was proud to join my peers in the outdoor industry in sending a letter to President Obama asking him to protect this landscape in Southern Utah, which is cherished by our community of climbers, hikers and outdoors enthusiasts. Protecting public lands for future generations is a critical part of our brand values and we will use our influence in a way that is consistent with those values.” – Jon Hoerauf, president of Arc’teryx

Hoerauf will travel to Washington D.C. with the Conservation Alliance and 21 other outdoor industry leaders on May 6.

They will encourage political figures to protect lands and waterways, including Bears Ears National Monument.

The convention has considered moving out of Utah before. Beyond what some would consider an environment of political hostility, other factors pushed the event to look for a base in another state.

These factors included the limited size of the Salt Palace convention hall, where the event is held, and a shortage of hotel rooms.

Currently, Salt Lake and Outdoor Retailer have a contract through the summer of 2018.

Show organizers announced Monday they will request proposals from other cities to host OR, starting as early as November 2018.

Whether it affects the state, the loss of two major manufacturers is a serious blow for Outdoor Retailer. Other brands following suit remains to be seen. 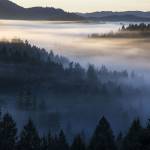 But others have signaled support for a move out of Salt Lake. Black Diamond Equipment founder Peter Metcalf said keeping the show in Utah makes the industry complicit in “an assault on public lands.”

Before Patagonia dropped Outdoor Retailer, founder Yvon Chouinard wrote that, “we love Utah, but Patagonia’s choice to return for future shows will depend on the Governor’s actions.”

The show depends somewhat on a location near mountains and lands to test and showcase new products. But other cities also have convention capabilities and nearby mountains, a fact that could see OR packing its bags from Utah. 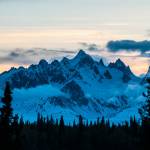 For one, Colorado Gov. John Hickenlooper seems eager to bring the show to his state. “We are always going to make the argument ‘Here’s why Colorado is better,’” he said.

Wherever the show winds up in 2018 and beyond, it’s clear that some big brands will not ignore politics. Time will show if politicians take note of the economic impacts of these decisions.